Everton are a club reborn under Carlo Ancelotti. Is a return to Europe on the cards for the Toffees this season? 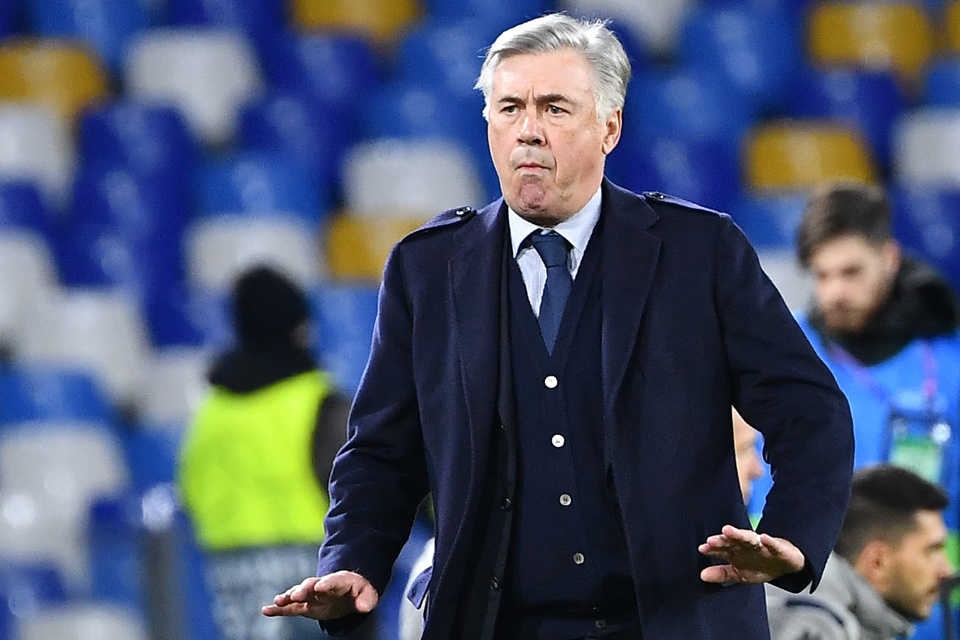 Everton Football Club were staring down the barrel of a gun just three months ago. Hovering above the bottom-three, in genuine danger of being relegated to the Championship for the first time in their history, the Blue half of Merseyside found them in a state of pure despair.

Marco Silva had exhausted his borrowed time, the 42-year-old had lost the support of the fans a long time ago and the changing room seemingly followed. And, as we all know too well, when that happens there is simply no way of turning back. The club was gasping for a breath of fresh air; a big-name manager with a wealth of experience and a winning mentality.

The Italian, who has formerly taken charge of AC Milan, Chelsea, Paris Saint-Germain, Real Madrid and Bayern Munich - among several other titans of European football - during an extremely distinguished career, was appointed as first-team boss in December. Since then, the situation at Goodison Park has improved tenfold.

The Toffees have taken 17 points from a possible 24 in the Premier League, recording wins over Burnley, Newcastle, Brighton, Watford and most recently Crystal Palace. Draws against West Ham and Newcastle (reverse fixture) coupled those victories, leaving the 1-0 defeat against Manchester City on New Year’s Day as the only defeat Everton have suffered in the Premier League under Ancelotti's reign.

The Merseyside outfit now sit 7th in the top-flight, just three points behind Sheffield United in fifth and five points behind fourth-placed Chelsea, though the west Londoners do have a game in hand working in their favour.

The same can be said for Wolves and Manchester United, who lie just a point behind Everton as things stand, but both feature this weekend after enjoying a winter break last week. Wins for both of those clubs would see Everton drop to ninth in the table, but it does seem unlikely that that will happen due to the strength of each of Wolves and United's opponents (Wolves play Leicester this evening while Manchester United travel to Chelsea on Monday night).

Indeed, one thing that is worthy of note is who Everton have played under Ancelotti. Of the eight sides the Blues have faced since the Italian's arrival, only one of them currently resides in the top half of the division, and it was the one side they were defeated by at the very start of the year.

With this considered, you do have to view the club’s recent run of form with an element of pragmatism and put their situation into total context. Of course, as the old saying tells us: ‘you can only beat what is put in front of you’ and, for the most part, that is exactly what Everton have done throughout the last six weeks.

The true test will come in the forthcoming two months, when the Toffees go up against Arsenal, Manchester United, Chelsea, Liverpool, Leicester and Tottenham from now until mid-April. Ancelotti could not have asked for a better run of games to ease him into his new project, and he came out of it unscathed and in a very desirable position. However, you would expect a top-bracket European manager, with a squad as capable as the one he has inherited at Goodison Park, to do just that when you consider his opponents.

Now, he must use the momentum that has been built up during the previous six weeks to positive effect, and continue with the form that has seen his side rise from lower-mid-table obscurity to genuine contenders for Europe. Nobody is expecting Everton to win all of those games, each against teams who will all pose a much more poignant threat to their aspirations for a top-six finish this season. A realistic target, though, must be to collect between 14 and 17 points from a potential 21 on offer.

A much less daunting fixture against Norwich City towards the back end of March does break up the noise a little, though as we continue to witness in this demanding league, there is no room for complacency and that is still a hugely challenging game against a side completely brawling for their lives at the very foot of the table.

Carlo Ancelotti has well and truly steadied a rapidly-submerging ship at Everton, that much is abundantly clear. The club are now sailing in the right direction after years of aimlessly drifting in the wind, but the job is far from complete. It is not out of the question that we will see this once so prevalent UEFA Cup outfit reinstate themselves back among European football’s elite. First, though, they must weather the upcoming storm which could quite easily ruin the current state of elation at Goodison Park.

The Blues are currently 5/1 to achieve a top-six finish this season, while they are 50/1 to finish in the top-four and make it into the Champions League.