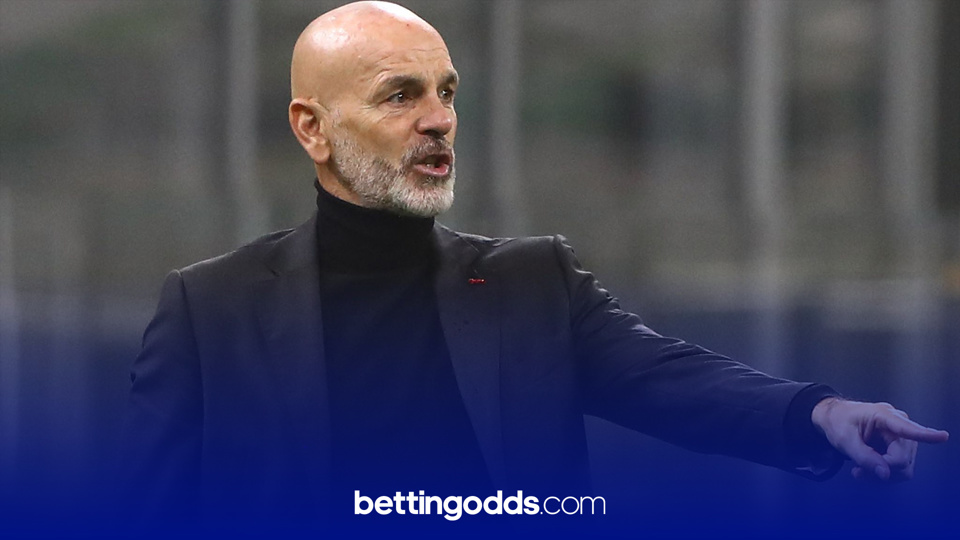 Roma’s defensive woes mean that they will have to field a makeshift defence here as Federico Fazio and Bryan Cristante could partner Gianluca Mancini. The visitors are not expected to make any changes from the side that they fielded in their last league game vs Inter.

These sides' last six head to heads have seen an average of 4.5Y cards per game- the most recent game saw five players booked- and with a favourable refereeing appointment player bookings make up the lion's share of my picks.

With no changes expected to be made by Stefano Pioli Sandro Tonali should continue alongside Franck Kessie in Milan’s engine room. The young Italian midfielder has three yellows and one red card to his name this campaign.

Tomorrow he will be tasked with covering the likes of Pellegrini and Mkhitaryan. The pair operate in the half spaces in between the opposition's defence and midfield, posing a nightmare for those anchoring midfielders. The pair have been fouled an average of 2.9 times per game with at least one of their opponents central midfielders getting booked in two of Roma’s last three Serie A games.

Given the refereeing appointment, I think 3/1 is a generous price, especially considering how the cards have flowed in these sides' recent clashes.

Sticking with the same thread, I also like Kessie to be booked tomorrow. With six domestic cards to his name this campaign, No AC Milan player has more than him. It is also worth noting the Ivorian commits a staggering amount of fouls, averaging 1.9 per game.

Kessie is also amongst the front runners in terms of shots per game averaging 1.20. Despite anchoring the Milan midfield, he has 12 goals to his name, the most recent goal coming on Thursday from the spot in the UEL. In his last five Serie A games, he has had three shots, finding the target twice and scoring once. Crucially though, he's on penalty duty.

Using Betfair’s same game multi feature, you can combine Kessie to register a shot on target with him to be booked at odds of 8/1.