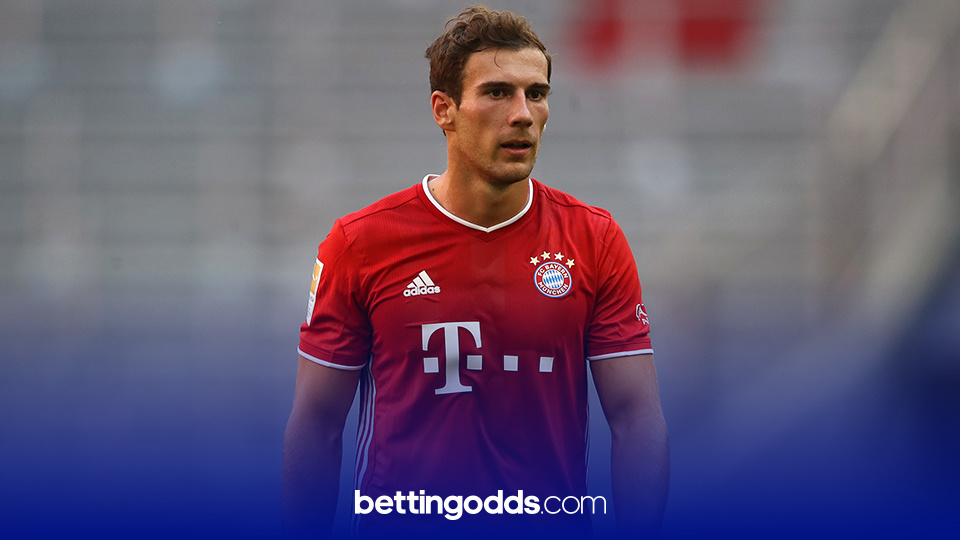 Domestic football is back and there is a feast of it taking place tomorrow on the continent. I have put the cynosures of France and Germany under the microscope and found a few angles of interest.

Ligue 1 is back with a bang as leaders PSG welcome second placed Lille to the capital. This bout pits two clubs together who are neck and neck in the league proceedings at Parc des Princes, however, something will have to give in the race for the title.

Mauricio Pochettino will be without key man Marco Verratti here, however, the club will be hoping he will be fit to face Bayern Munich in mid-week. This should see Rafinha slot into the number ten role. Elsewhere, Neymar and Di Maria will start on the wings with either Mbappe or Mosie Kean spearheading their attack.

As for the visitors, right backs Jérémy Pied and Zeki Celik will miss out so Djalo will start tomorrow.  Renato Sanches will hope to get the nod over Xeka in midfield, while Yusuf Yazici may have to make do with a spot on the bench as Burak Yilmaz and Jonathan David should pair up upfront.

The game of the weekend in Germany takes place in Leipzig as second placed RBL welcome Champions Bayern Munich. If the hosts are going to stand any chance of catching Bayern this campaign three points may be the only option here as they currently trail four points off the pace. However, the bookies favour the visitors in this one pricing Bayern at 13/10. This price may even represent some value as The Bavarians have won 64% of their games when priced accordingly, despite the fact that the implied probability of an away victory here- according to the odds- being 43%.

Given the importance of this fixture, and its impact at the helm of the top flight in France, it could be a tasty affair. This has been the case in the last six head to heads an average 4.16 cards dealt per game.

The referee for this clash is Benoît Bastien who averages 4.13 cards per game in Ligue 1. While these numbers are not outstanding, Bastien has been known to lose his head on the big occasion. He has handed out eight yellows and two reds over the last two occasions he has overseen a PSG game and brandished ten cards the last time he was on the European stage!

At 7/2 with Betfair, Renato Sanchez’s price for a card takes my fancy here. The young Portuguese midfielder has received seven in total for club and country this season and averaged one every 202 minutes played in Ligue 1 and the UEL.

Despite only averaging 0.5 tackles per game he has committed an average of 1.2 fouls per game in the league this season which gives an indication of the quality of his defensive output. Tomorrow he will be put to the sword by the likes of Neymar and Di Maria, the South American pair have drawn an average of 4.9 fouls per game.

Leon Goretzka has scored three goals in his last seven appearances for club and country having only scored one in the preview seven games. It is no coincidence that he is back amongst the goals though with the amount of shots he is taking. In his last eight starts for Bayern in the Bundesliga, he has racked up 17 shots (2.1 per game) and registered a shot on target in 87.5% of these games!

With the visitors talisman, Robert Lewandowski, absent for this one, Bayern’s other players will have to step up and Goretzka certainly is not one to shirk the responsibility.

For a longshot, I have combined a Sanchez card with him to register a shot on target. Sanchez has registered 15 shots in ten domestic starts for Lille this campaign and this leg of the bet landed in his last appearance for Portugal as he hit the target twice and went into the referees book.