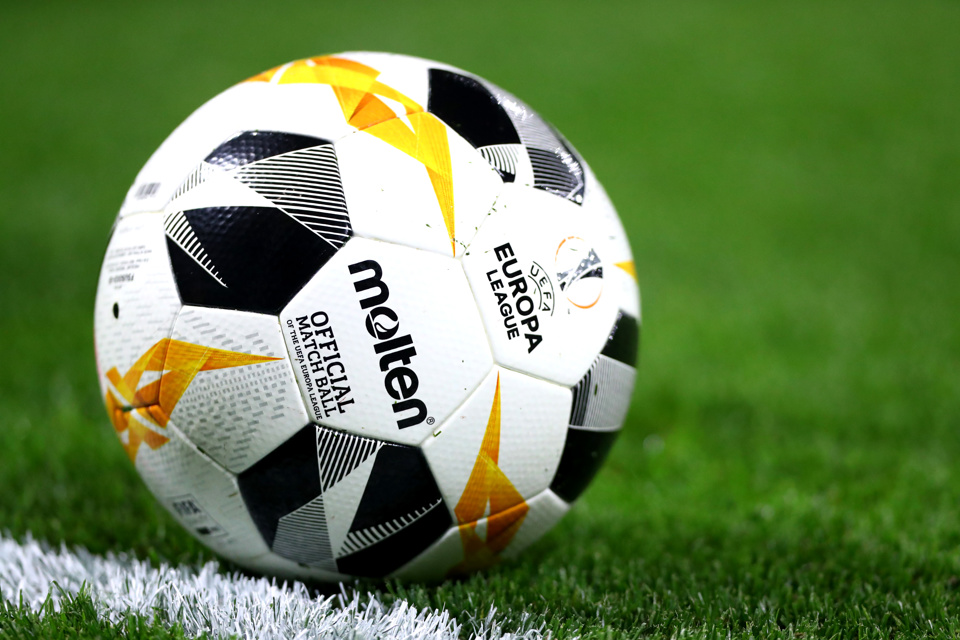 After an exhilarating evening in the Europa League, which saw last season’s finalists Arsenal bow out of the competition thanks to a last-minute goal from Olympiacos at the Emirates, there has been a shift in the odds for the competition’s outright winner.

Manchester United were held 1-1 by Club Brugge in the first-leg of their tie with the Belgian’s last week, but bounced back with an emphatic 5-0 victory in the return fixture at Old Trafford last night. Red Devils new boy Odion Ighalo opened his account for his temporary employers, after fellow new arrival Bruno Fernandes had initially converted a penalty to put Ole Gunnar Solskjaer's men in front.

A Scott McTominay goal just before half-time all but sealed United’s fate, though midfielder Fred did make sure the job was completed in the final stages, netting two late goals to round of an impressive home victory. The 2016-17 winners have now moved into favourites to win the competition at odds of 9/2 and 4/1 - depending on which bookmakers you’re betting with.

Italian powerhouses Inter Milan can be found at exactly the same price, however. Antonio Conte’s men are enjoying a phenomenal campaign in Serie A this term - six points off top spot with a game in hand over both Lazio and Juventus - and look good value to go the distance in the Europa League following a convincing 4-1 aggregate win over Ludogorets during the past week.

Indeed, the fact that Inter are still in with a real shout of winning the league title in Italy may somewhat hinder their progression in Europe. United have the unwanted luxury of being out of the title race at this stage of the campaign so can focus their attention fully on their exploits in the Europa League, which could prove to significantly boost their chances of winning the competition.

Elsewhere, experts in Europa League success Sevilla are currently third-favourites to lift the trophy in May. The Spaniards were in typically emphatic form throughout qualifying, coasting Group A at a canter with five wins and just one defeat from their six group games. Julen Lopetegui’s men know exactly what it takes to go the distance in this competition having won it five times throughout their history - more than any other club - with three of those triumphs coming in three consecutive seasons between 2013-14 and 2015-16.

Sevilla are currently best-priced at odds of 13/2 to win the Europa League with 888sport and, given their track record in this competition, that could prove to be a pretty shrewd bet.

The only remaining Premier League outfit still left in the Europa League, alongside United, is Wolves. The West Midlands outfit started their journey all the way back in July, where they defeated Irish League outfit Crusaders 2-0. Nuno Espirito Santo’s men have played a total of 14 games in this competition so far, alongside all of their fixtures in the Premier League, FA Cup and EFL Cup, so the fact that they have made it through to this stage is an extremely impressive achievement in itself. Currently, the boys from the Black Country are best priced at 7/1 to lift the trophy with BetVictor. It won’t be a straightforward task, however, after it was announced on Friday morning that they will play out a two-legged affair against Olympiacos in the last-16.