England v Croatia: Why Harry Kane to get an assist is the value bet 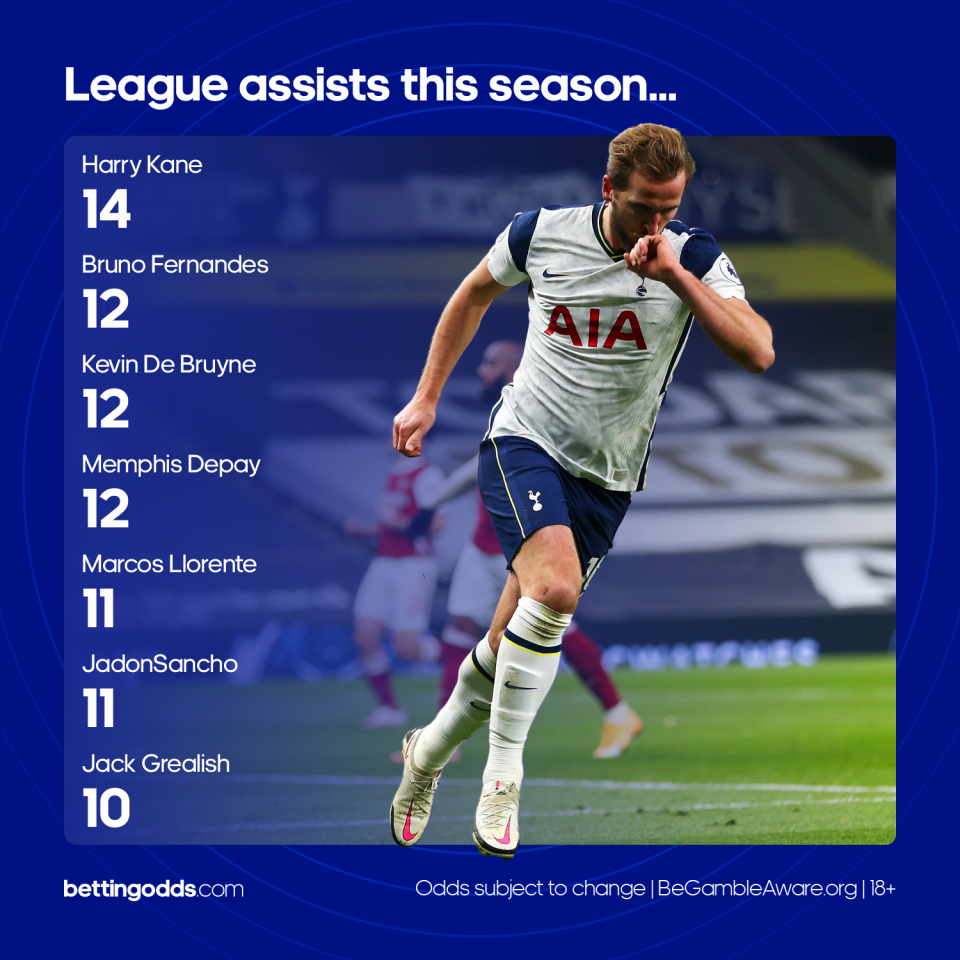 Harry Kane has proven to be quite a provider of goals this season
By Charlie Zazzera
17:12 Friday 11th June 2021 - 4 minute read

Harry Kane has had a stunning season so far and with Euro 2021 just around the corner, he’ll be looking to leave his mark once again on the international stage. At the 2018 World Cup he finished as the top scorer and the bookies are pricing him up as the favourite to do so at this Euros.

With Harry Kane being England’s main man and in simply sensational form for Spurs, we’ve taken a look into his stats and where the value may lie when he faces Croatia on Sunday.

It’s no secret that Harry Kane’s main weapon is his goal scoring ability. People are expecting him to break the Premier League and England scoring records which tells you how prolific this man is. In the 20/21 season so far he has registered 30 goals in 55 games for club and country, finishing the season with his third Premier League Golden Boot.

An incredible bit of form was his record in the qualifying campaign for Euro 2021 where he managed to score 10 goals in just six games for England which included two hat-tricks. He averaged a goal every 66 minutes during this stint and that form would be very welcomed from any England fan for this Euros. The bookies are currently pricing Kane up at EVS to score anytime against Croatia which is a decent price considering his form and the fact he’ll be on penalties. Despite all this, I think the value lies elsewhere when it come sto betting on England’s number 9 on Sunday 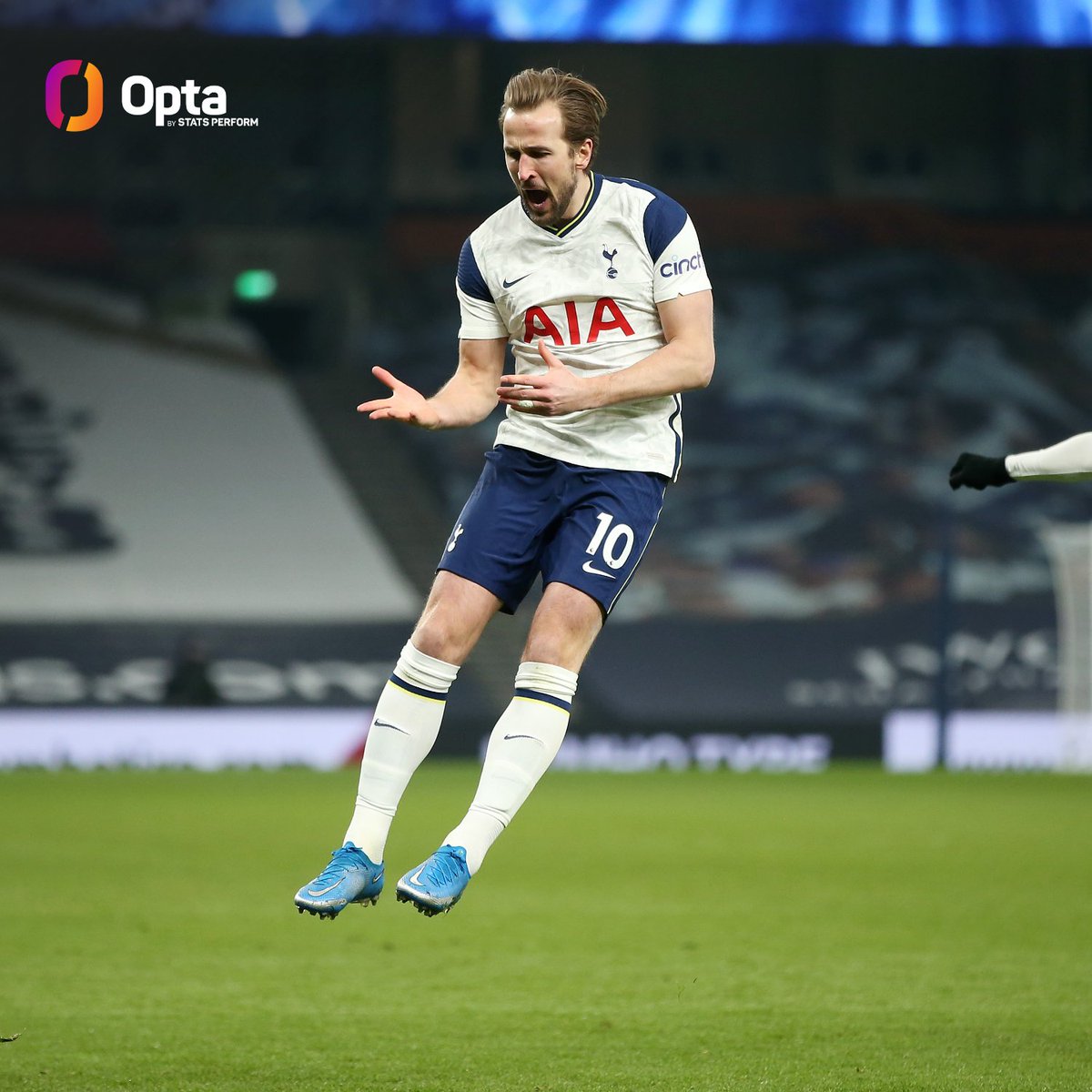 Harry Kane’s game has evolved in recent years, where he’s now not just a goalscoring machine, but a playmaker as well. Aswell as being the top scorer, he also won the Premier League Playmaker of the Year where he finished two ahead of Bruno Fernandes on 14 assists.

In Harry Kane’s first 39 games for England, the striker only managed to register six assists, whereas in his last 15 games he has registered 7 assists. This should show the type of player that Kane is turning into, he’s still as prolific when it comes to scoring goals, but his positioning recently has meant he’s dropped deeper and is finding that killer pass more frequently. 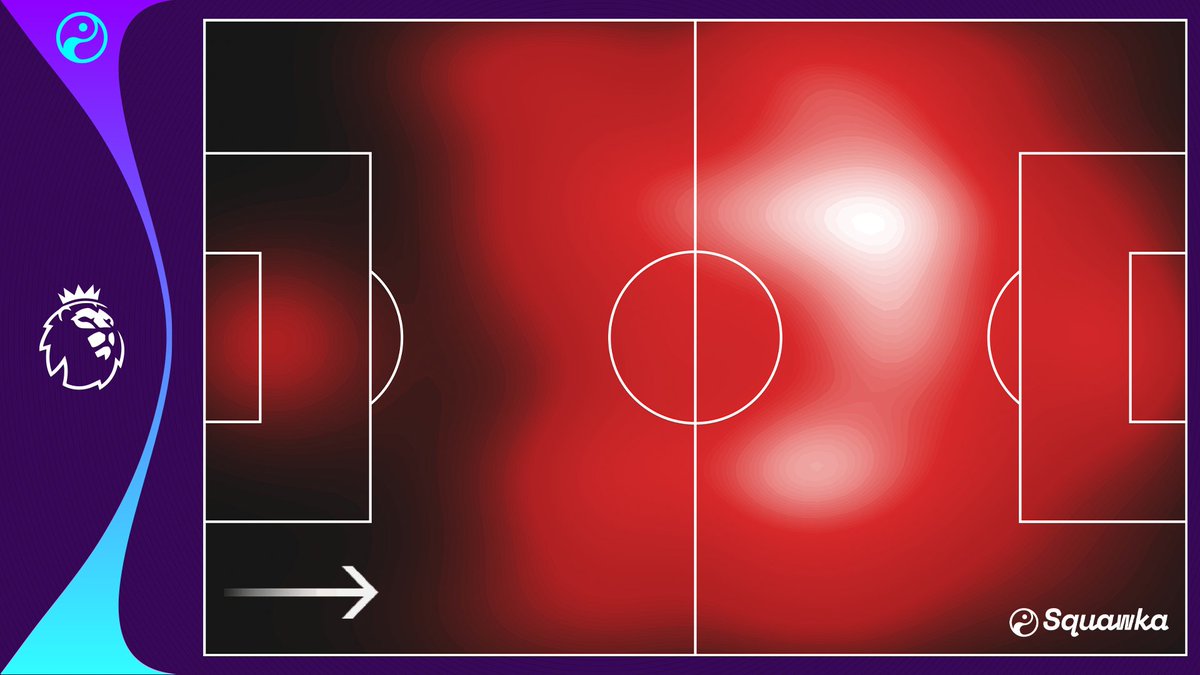 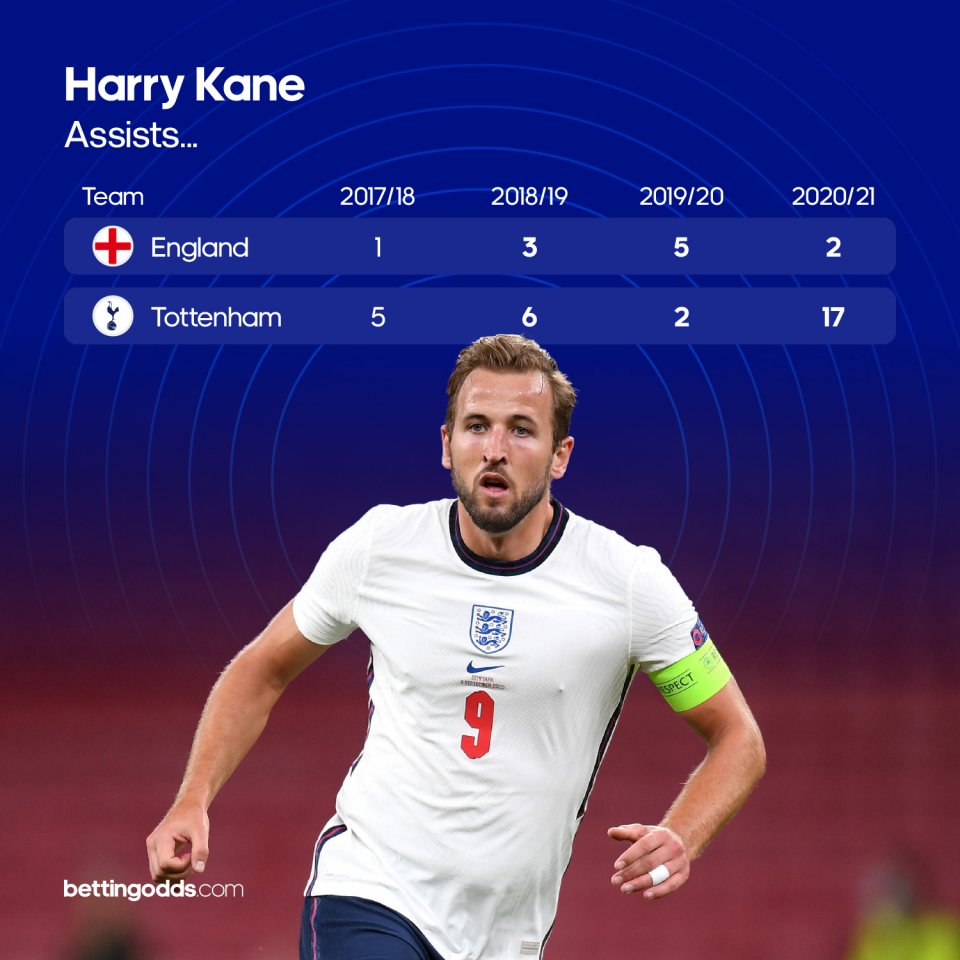 The only reason for the low number of assists in 20/21 is because of the lack of competitive games England have played so far this season, however his club stats show how much of a playmaker he’s become and his England stats in 19/20 are also a good indication.

The bookies are suggesting there’s a 50% chance of him scoring against Croatia but only a 15% chance of him assisting a goal. Working it out he actually assisted in 34% of his games for Spurs this season which means there’s a 19% difference between the bookies likelihood and his current average for Spurs.

England also have other goalscoring talent in their squad with the likes of, Raheem Sterling, Marcus Rashford, Jadon Sancho, Phil Foden etc. Kane may sit back a bit deeper and play that killer ball to one of the more pacey wingers on the counter attack like he has done with Son Heung-min so many times this season. Even better, the bookies pay out on assists for the person that won the penalty which means Harry Kane can even technically assist himself! Let’s not forget that opportunity against Croatia at the World Cup where he could have assisted Raheem Sterling to make it 2-0…