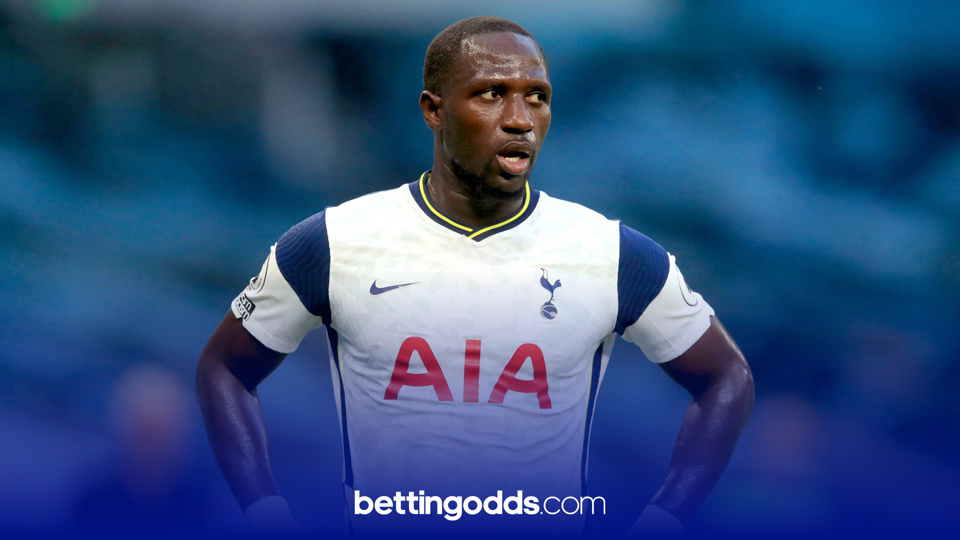 Tottenham take on Dinamo Zagreb in the Croatian capital on Thursday evening as Jose Mourinho’s side look to progress to the Europa League quarter-finals. Spurs hold the upper hand going into the second leg after a 2-0 win in London last week and our man @AnthonyEadson has us covered with his football tips for the game.

The Croatians will have been a little disappointed with their defeat in the first leg but they quickly got over that with a convincing 5-0 win in their domestic league at the weekend. They have won their last six on home soil and have kept a clean sheet in every one of those. Having a look at a few prices, Zagreb can be backed at 11/4 to win inside 90 minutes and at 16/1 to advance to the next round.

Son Heung-min came off in the first half in Tottenham’s 2-1 defeat to Arsenal at the weekend and is ruled out for Thursday’s game. With Erik Lamela now having to serve a suspension in the Premier League after his red card against The Gunners, he will most likely start from the off with Jose Mourinho likely to shuffle his deck.

I expect Dinamo to put up a stiffer challenge on home soil than what they did in the first leg. The  visitors look a little short in my eyes at 10/11 to win the match, but it’s a couple of players that have caught my eye in the to be carded market that I’m touting here.

I made profit on this game last week with my 2 point selection on Spurs to win and under 3.5 goals landing relatively easily and I’ll be hoping for more of the same in this second leg. One bet I had on the game last week was Bruno Petkovic to be carded and despite him failing to do so in London, I’m sticking with him after I thought he should have been cautioned for a challenge in the first half at the Tottenham Hotspur Stadium.

4/1 is on offer from bet365 which implies a 20% of landing. Petkovic has picked up three cautions in just five appearances in this competition this term and has a further three to his name in the Croatian top flight. The referee on Thursday evening will be Italian official Davide Massa

As mentioned above, Croatia forward Bruno Petkovic is Dinamo Zagreb’s top scorer in the Europa League but he’s also picked up the joint-most yellow cards for Zoran Mamic’s side this season in this format. He’s currently priced at 9/2 to pick up a card with bet365 which converts to an 18% implied chance.

Petkovic has picked up three yellow cards in just five appearances in this competition this term and has a further three to his name in the Croatian top division. The man in the middle on Thursday evening will be Italian Davide Massa who takes charge of Serie A games on a regular basis. This term Massa is averaging a healthy 4.73 yellows per game in Italy and I fancy a good few to be shown in Zagreb.

One player I’m expecting to come back into the starting lineup for Spurs is long-legged Frenchman Moussa Sissoko. Again with bet365, Sissoko makes some appeal in the ‘to be carded market’ at 9/2.

Last season the 31-year-old was prolific when it came to yellow cards, picking up eight in 29 Premier League appearances. With that in mind I can’t help but think he’s slightly overpriced considering what’s at stake in this competition with it being the most likely method of qualification into the Champions League for Spurs.

With an average of just over a foul a game across the Premier League and Champions League this season I’m willing to have a dabble on Sissoko to be carded with Davide Massa the official in charge.

For the optimists out there, 28/1 is available on the double for both Bruno Petkovic and Moussa Sissoko to be carded, along with the two singles at 4/1 and 9/2. The game kicks off at 5:55pm and can be seen live on BT Sport 2, best of luck to those following and please always gamble responsibly.