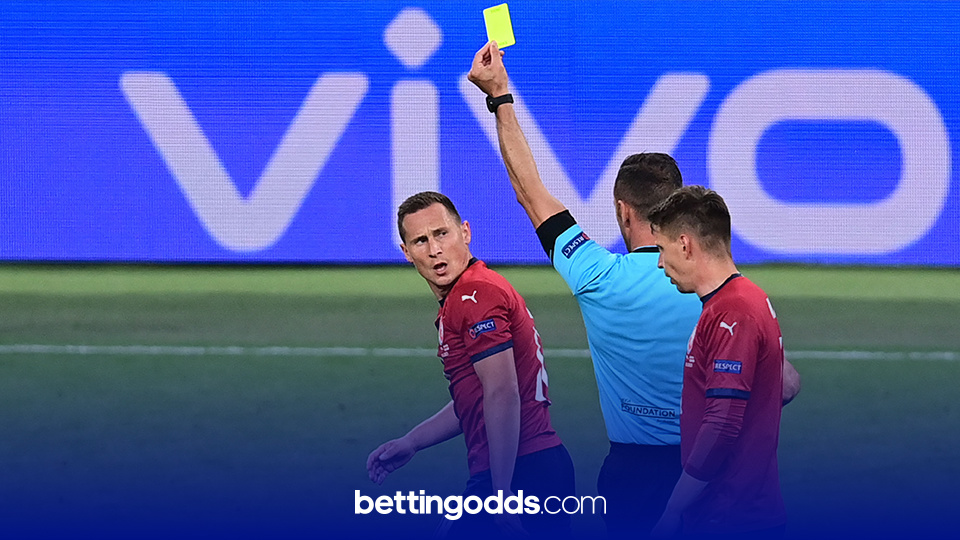 Baku sees host of perhaps the least anticipated quarter final match but also one of the most compelling. After a slow start to this tournament the Danes have produced a few stunning performances which means they come into this tie as a strong favourite. That may well suit this Czech side who have happily gone under the radar despite being incredibly solid defensively and a big threat from set pieces.

I feel the first goal will be key, if Denmark do get it then it will suit them and they will fancy themselves to pick the Czechs off on the counter attack, but while it’s 0-0 I don’t think there will be too much between the sides.

I’m going to back the 0-0 at 15/2. I think it’s too big given how the Czechs play and I think the bookies may have made too much of Denmark scoring four in both their last two matches, but given four of those eight goals were scored in the final 10 mins the overall ties were much closer.

As we have seen so far the longer games are level the more teams seem to settle for extra time rather than being overly offensive towards the end of normal time, and with 0-0 half time being as short as 6/4 in most places I’d have expected 0-0 full time to be around 5/1 given the knockout nature of the tie.

If there is an early goal then I see the tie being a completely different affair and as I mentioned previously Denmark will be a real threat on the counter if they do score early.

Braithwaite has been one of the most fouled players in the Euros so far and two of his four direct opponents have been carded. If Jan Boril comes in then his 16/5 price with Betfair looks great value as he’s been carded in 14 of his last 41 matches at international and European competitions.

There is a chance Kadarabek is given the nod in that position who has a lesser card rate so it may be worth holding off til the teams come out before placing this one.

The final prediction I’m going for is a real longshot which features my two favourite players out there.

Maehle and Soucek 2 shots on target each at 50/1 with Paddy Power.

Maehle has been a revelation so far with his high energy and ultra attacking approach from left wing back, he’s managed nine shots so far which is only beaten by Braithwaite in this Danish side.

Soucek started the first two group games as the deepest midfielder for the Czechs but more recently he’s been given a more advanced role and his shot output has greatly risen with five shots in his past two matches.

Both players should be given the full 90 so it certainly looks worth a couple of quid at a big price if we do get a more open game.