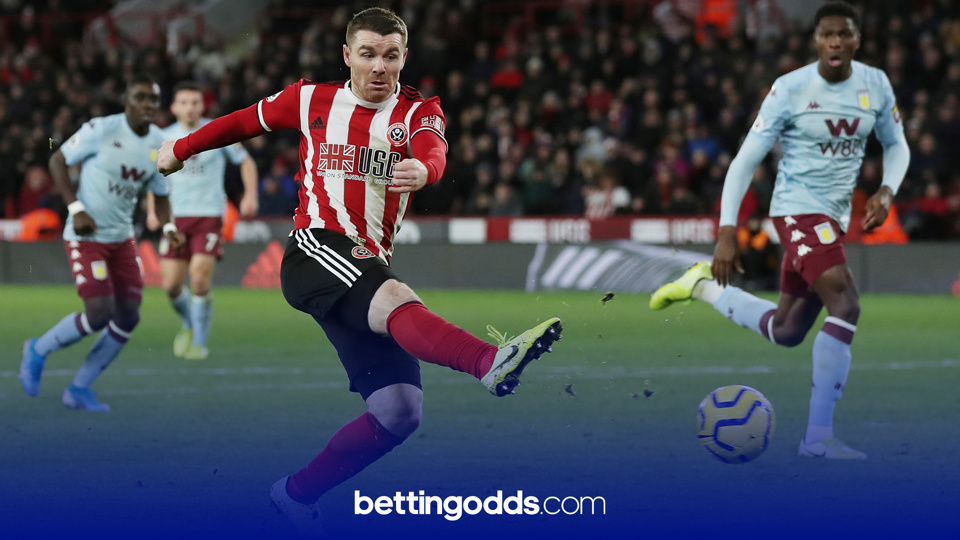 JJ Value Hunter returns with another three cross-game football tips for this Saturday's action in the Premier League.

Saturday's lunch-time kick off pits the leagues most prolific shooters against the side conceding the least shots in the division. Liverpool have averaged 17.44 shots per game this season, and with the front 3 on fire against Leicester last weekend, where they managed 24 shots, and with the return to fitness of Mo Salah for this game I expect to see Liverpool rack up a high shot count once again - I’ll be backing 18+ at 13/5. Brighton have been a very hard side to break down so far this season but I believe a big reason for that has been the terrific performances of Tariq Lamptey, who provides them with a constant out-ball when they are under pressure, with him suspended this weekend and a far more defensive Veltman likely to replace him, we could see Brighton pinned back very deep into a flat back 5 which will hopefully lead to a very one-sided affair on the south coast.

Manchester City have yet to fully come to life in an attacking sense this season but this weekend could be their best chance so far. This is a fixture they have performed exceptionally well in in recent seasons, with them winning the last 6 fixtures to an aggregate score line of 23-1 and having 7+ shots on target in every one of those matches. The angle I like here though revolves around Kevin De Bruyne, he’s averaging more shots from outside the box than any player in the Premier League this season and Betfair have boosted his price for 2+ shots on target from outside the area to 13/2 which definitely appeals given its an 11/8 shot on Sky Bet. Burnley usually defend very deep and back themselves to deal with any balls into the box, games like this often rely on the deeper players to provide a greater threat which hopefully we will see again here.

Saturday's final game of the day does not look the greatest on paper but it's certainly a crucial match involving the only two sides without a Premier League win this season. You’d have to imagine a draw would not suit either outfit so I expect both sides to increase their attacking intent from the off; the player who stands out most for me here is John Fleck - he came back from injury on the weekend to play against West Ham and managed 1 shot on target and with Lundstram seemingly forced out since he expressed his desire to run down his contract, the onus falls to Fleck to be the more attacking of the Blades midfield three and to push on and support the two up front. He’s a 23/10 shot for 1+ shot on target which looks more than fair given he’s up against a West Brom side who have conceded the most shots on target in the league so far this season.

Treble: Liverpool 18+ shots, KDB 2+ SoT outside the box, John Fleck 1+ SoT
89/1
For a list of reasonings for each of these tips, please reference the tips blocks above
Odds correct as of 2020-11-27 12:20 Odds subject to change.
Premier League betting