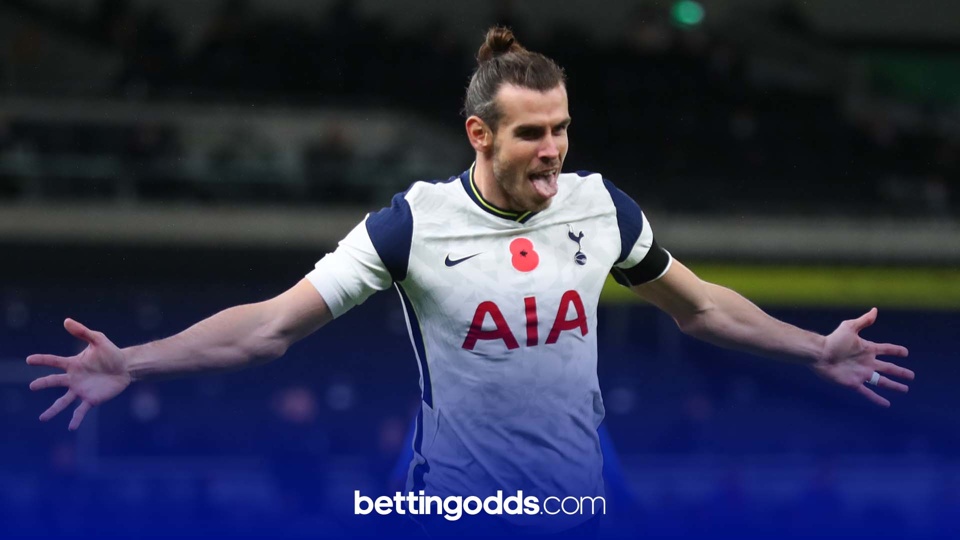 Sheffield United v Palace is one of the harder games to sell this weekend, occasionally a lack of pressure on both sides can throw up a good attacking game but I’m not sure I see that here. I do believe both sides will go for the win though, Sheffield United should dominate the ball and Palace will look to break quickly, I’m opting against the shots market here with both sides producing poor numbers all season and a few doubts over which players will be starting in attacking positions.

There is one bet I am keen on though and that’s Palace 1+ goal, 5+ corners and Sheffield United 2+ cards at 6/1, it’s an industry best price and around 4/1 elsewhere. Sheffield United have picked up the most cards in the league this season and I’ve mentioned a few times about their lack of pace in central areas, so the likes of Zaha, Eze and Ayew should draw plenty of fouls when countering.

Sheffield United have conceded an average of 6.5 corners a game since Chris Wilder was sacked and only kept 1 clean sheet in their last 19 matches so it ticks all the boxes for me. I’m also going to have a smaller bet on 2+ Palace goals, 5+ Palace corners and 2+ Sheffield United cards at 14/1; Palace are not prolific scorers but it’s landed in 7 of The Blades 34 matches so far which suggests a double figure price is worth taking.

There’s been an awful lot of pressure on Spurs this season for various reasons and it’s fair to say they have certainly not coped with it well, but now that the pressure is off and all they have is a very outside chances of a top 4 spot it may well suit the players they have. When playing care free football there is no doubting Son, Kane and Bale are one of the most dangerous front three's on the planet and up against a Leeds side who, even when playing, well tend to concede an awful lot of chances makes this for a potentially great game.

After Liverpool’s cancelled fixture last weekend they should be fresh and raring to go in their pursuit of Champions League football for next season. Southampton are playing for little more than pride but Hasenhuttl doesn’t strike me as the type of manager who will allow his team to switch off, I fully expect Liverpool to win this one although I don’t think they will blow the Saints away, and my preferred angle is backing Southampton shots.

They are 6/5 for 10 and 9/1 for 14 and i'll happily take both. Liverpool have conceded 10+ shots to Leeds, Wolves and Fulham in the past month and have thrown away leads late on in their last two matches which will certainly be a boost to the visitors if they do find themselves chasing the game. Southampton won their game v Liverpool earlier this season and last season they managed 17 and 14 shots in their two fixtures against them when they were arguably a much more formidable opponent.

get offer get offer
#ad Get your single bets paid out if the team you back goes 2 goals ahead - for multiple bets the selection will be marked as a winner with bet365. Applies to pre-match single and multiple bets on the standard Full Time Result market for applicable competitions. Only available to new and eligible customers. Bet restrictions and T&Cs apply. 18+ begambleaware.org
Premier League betting