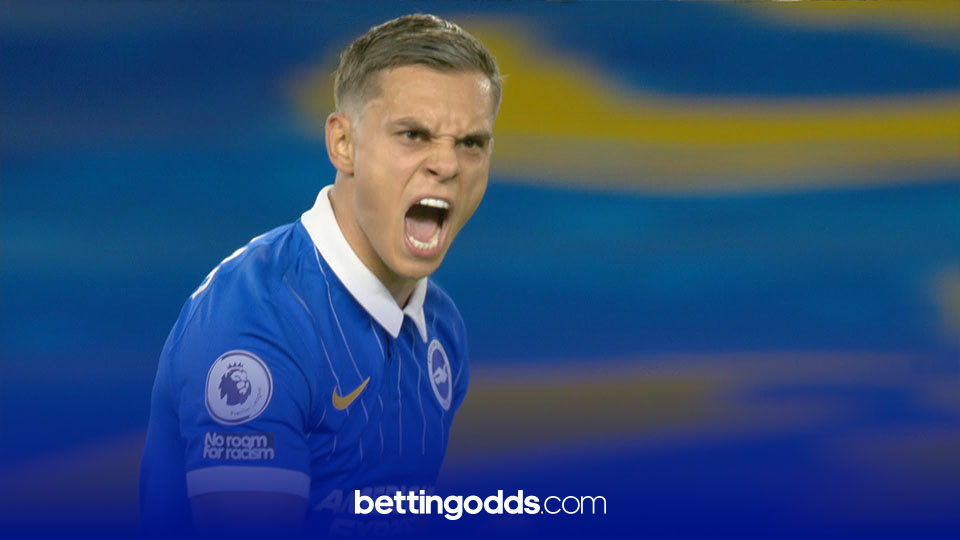 There’s a few injury doubts for both sides here which make potential betting angles harder to find. Last time out Phillips was injured for Klopp's men which meant Fabinho dropped into defence, Wijnaldum took the defensive midfield role and Thiago was given the more attacking midfield role. Thiago managed one shot on target in that game and he’s 12/5 to repeat that feat here which is a good price if Klopp sticks with the same side once again.

Newcastle have an injury concern over Saint-Maximin which affects all of Newcastle’s shot prices as he is by far their most creative outlet. If he is fit to start, the 2/1 for 4 or more Newcastle shots looks a great price. With so much uncertainty I’m going to head for the corners market, Newcastle look very big at 2/1 for over 3.5 corners, it’s landed in 6 of their 9 matches against “big six” sides and they tick all the boxes for corners at the minute; they have pace out wide, a striker who thrives on crosses into the box and with Wilson fit very few strikers run the channels and pick up fouls/throw ins/corners for his side better than him. Liverpool have been renowned for conceding few corners yet did concede 10 v Leeds last time so I will also take a stab on over 6.5 Newcastle corners at 16/1 too.

In all likelihood Brighton should already be safe in the Premier League for another year but Graham Potter will be targeting this game like a cup final. A win here will certainly get them over the line, they have a very tricky final 5 games so if they don’t get 3 points this weekend then they do open the door for Fulham who certainly have the easier run in. The way Brighton have played for a majority of the season suggests they will dominate this game and I fully expect them to get the 3 points too, there are a couple of players shot prices that stand out, the first is Trossard who’s 11/5 for 3 or more shots.

He’s averaging over 2 shots per 90 and I’ve mentioned before about how attacking midfielders have a habit of getting lots of shots in against Sheffield United due to their lack of pace/urgency in central areas and Trossard is the exact type of player who should profit. My other fancy was Maupay who was most likely rested against Chelsea and should start again here he’s 13/5 for 2 or more shots on target. If Brighton do dominate the game then Maupay will be the man they look to to finish off the chances they create, as I expect Brighton to fully dominate I’m going to back those two as a double and Chuck in over 6.5 Brighton corners for a 40/1 longshot.