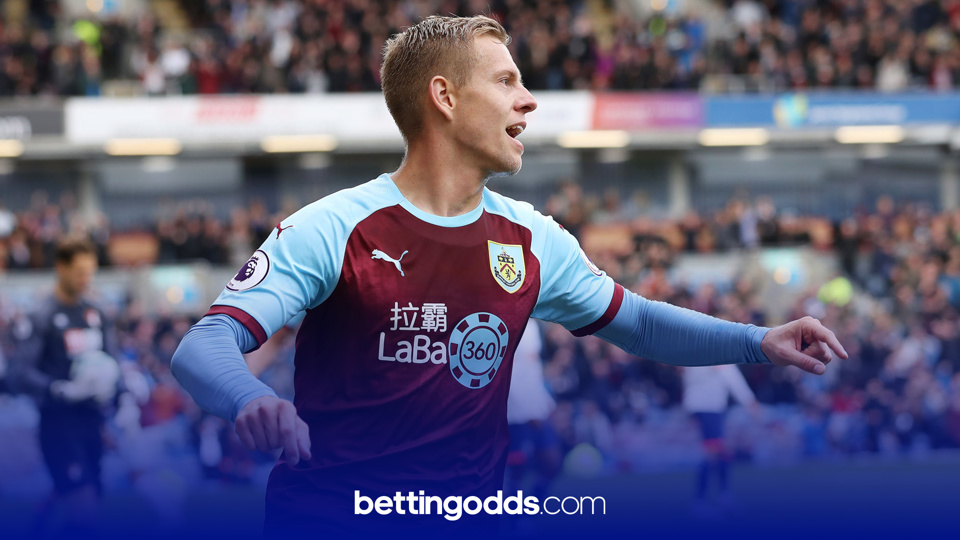 I think the bookies have slightly overreacted to Arsenal's impressive Europa League performance, this game means very little to the hosts yet for Fulham every match they play between now and the end of the season is a cup final. The visitors have also shown a knack for taking points off the bigger sides this season and I personally can see them getting a positive result here.

My preferred angle is 4+ shots on target for Fulham at 13/10; they are far more dangerous in this market now that Mitrovic is starting - he’s had 5 shots on target himself during his last 2 starts and he will fancy himself up against a relatively inexperienced Arsenal defence. I’m also going to take a punt on Fulham 6+ shots on target and 6+ Fulham corners at 35/1; if Fulham go behind then they will chuck everything at Arsenal in the second half and with a target man up front and plenty of pace out wide that’s normally the ideal formula for a high corner count.

Man United have virtually guaranteed a top 4 spot for the season so it remains to be seen how high of a priority the final seven matches of the campaign will be for them, either way with no midweek match coming up I’d expect them to go close to full strength here. Burnley still need that one final win to guarantee them PL football for another year and although it’s unlikely to come here I do think they will get over the line. The bet I’m most keen on here is Burnley shots; they are 13/10 for 10 shots, managed an incredible 24 against Newcastle last time out, and I really like the partnership Wood and Vydra have struck up front. The Clarets managed double figures for shots when these two sides met earlier this season and Burnley also hit double figures in both matches against Spurs and Leicester this season so they certainly have shown they are capable.

Man United haven’t been that great at stopping opponents from getting shots away, in fact they have conceded the same amount of shots on average as Fulham this season and have a worse record than the likes of Southampton and Brighton. I’m also going to take a stab on two players whose shots on target prices were both slightly higher than I expected, and that is Fernandes and Vydra - they are 20/1 for 2 shots on target each and that looks perfectly fair price given I expect it to be a slightly more open game than the bookies seem to be anticipating.