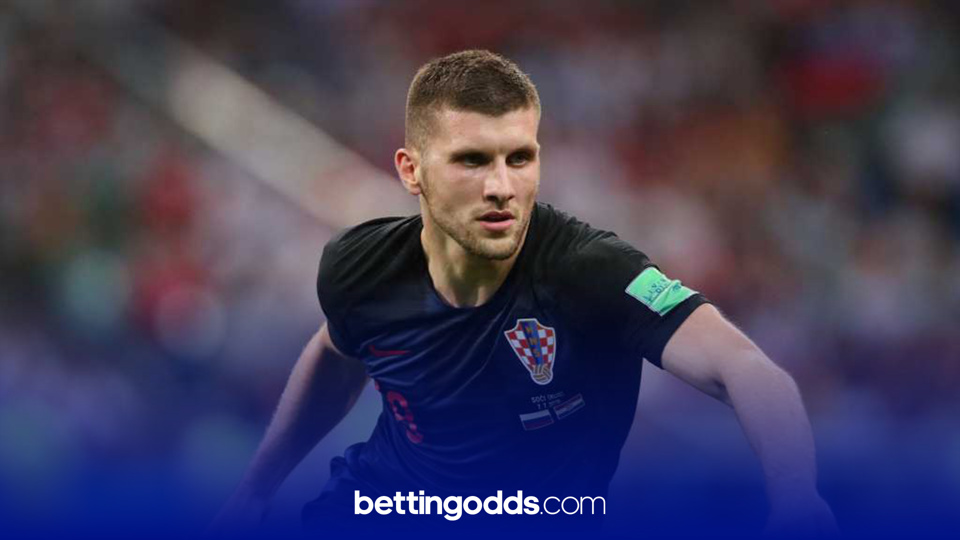 Croatia v Spain pits two sides with very similar stories so far In their Euros campaign, both failed to win their first two matches with some low tempo, underwhelming displays before turning it up a notch for their final group matches and comfortably dispatching their opponents to secure a place in the knockout stages.

Spain Come into this as a strong favourite and I do feel they are far too short, they do have the better side but there’s only a couple of positions on the pitch where they outshine this Croatia team, and the 3/1 available for Croatia to qualify looks a nice price and I wouldn’t sway anyone off backing it, although I’m going to look at some of the other markets for my plan of attack.

Vlasic is a player I’ve regularly tipped up on my Twitter page and he’s someone I’d love to see back in the Premier League sometime soon, he’s nearly always undervalued by the bookies which I can only imagine is because he plays in an inferior league but the quality is all there.

He’s 5/4 for over 1.5 shots on bet365 and that’s my favourite bet for this match, he’s had 380 shots in his last 133 matches for club and country at a rate of one every 28 minutes, he’s playing a harder opposition than usual but I don’t think it will affect him too much as he’s best on the counter attack which is how Croatia will have to operate for the most part here.

In the cards market I’m keen to get on Sime Vrsajiko at 5/1, he’s not played much club football in recent seasons, just the 49 games since the start of the 2017 season but he’s still amassed 14 bookings over that period and he only started 39 of those games, so 9/4 was roughly the price I was expecting to see for this one.

He will also be up against Spain’s left hand side which will most likely be Dani Olmo and Jordy Alba who are both incredibly direct and always looking to get in behind the full back which will certainly cause him problems as 2 of the 3 right backs to play against Spain have been booked so far.

Finally I’m going to play a few players in the stats market whose lines all look too low for me. Rebic and Vlasic over 1.5 shots each, Vida over 33.5 passes and Vrsaljko to be carded for a 60/1 longshot.