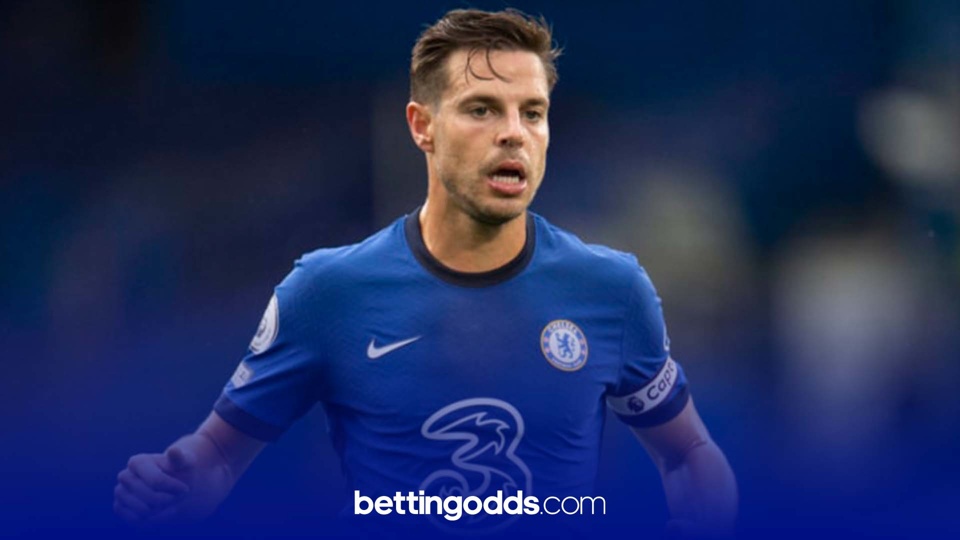 Live on Sky Sports, Chelsea host Manchester United at 4.30pm this Sunday. Both teams come into this game full of confidence. The Blues are still unbeaten under new manager Thomas Tuchel going unbeaten in 8 games in all competitions.

Their last outing was a dominant performance against Atletico Madrid in the Champions League where they deservedly ran out 1-0 winners, not conceding a single shot on target. Manchester United will be looking to end Tuchel’s unbeaten run here and they will fancy their chances here considering their unbeaten away record this season (W8 D4 L0).

Thiago Silva has been ruled out for this game for Chelsea, no other injuries to worry about.

13/22 (59.1%) games between the ‘Big 6’ this season have gone under 2.5 goals. Even though Chelsea are unbeaten under Tuchel, they are still struggling for goals as striker Werner is still lacking consistency and they don’t have many goals coming from the midfield either.

In the 8 games under Tuchel, 7/8 (87.5%) games have gone under 2.5 goals. On the other hand, Manchester United have played 2 teams out of the Big 6 away from home so far this season and both meetings ended 0-0. Their last meeting with Chelsea ended 0-0 and I am expecting another tight and cagey affair where Chelsea will dominate possession and United will look to hit them on the counter with not many clear cut chances for either team.

Azpilicueta is Chelsea’s 2nd most booked player in the league after N'Golo Kante. He has 4 cards in 13 starts (30.77%) and we are getting a juicy price of 5.4 on BetVictor (18.52% chance) which looks too big. Chelsea play 3 at the back under Tuchel with Hudson Odoi as the right wing back.

Considering the freedom that Hudson Odoi has to go up the field and attack, this will leave Azpilicueta exposed to the pacey Rashford and I can see him being brought down by Azpilicueta on the counter attack. We have a card-friendly referee in Stuart Atwell and that will certainly help the cause.

Luke Shaw is Manchester United’s 2nd most booked player after Maguire. I can see him struggling against the pace of Hudson Odoi and combining his booking with Azpilicueta gives us a double @ 14.49 which looks a massive price to me.