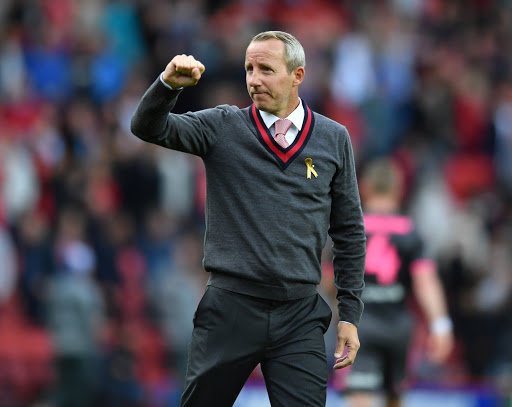 The number of Championship managers that have departed since the start of the season has now increased to six.

As we said in the (linked) article last week, unless it was Ismael we didn’t think there would be another managerial exit in the Championship until the New Year.

We were instantly proved wrong.

On Monday night (6th December), the division witnessed yet another casualty. It wasn’t Ismael, it wasn’t 7/1 shots Lee Bowyer or Darren Ferguson either. In fact, it wasn’t any of the top-seven managers who featured in the top of the betting market.

Instead, it was the 14/1-priced Frankie McAvoy, who lost his job at Preston and has since swiftly been replaced by the newest manager at the Championship’s managerial banquet: Ryan Lowe.

Lowe, who was managing Plymouth, revealed that the opportunity to move into the second-tier with Preston was too good an opportunity to turn down. The 43-year-old already has two promotions on his CV and now he’ll be tasked with transforming the fortunes of Preston, where he's looking to embed his brand of exciting football. On first impressions alone, Lowe excelled in his first interview which you can check out below.

So six managers have now exited the Championship cauldron, two of whom have gone in the last couple of weeks.

UniBet’s updated ‘next Championship manager to leave market’ sees Birmingham’s Lee Bowyer as the brand new 3/1 frontrunner to be the seventh boss to leave.

Bowyer’s Blues are currently 16th in the table, a relatively healthy 10 points above the relegation zone although they’ve only carved out one win from their last five games. They were beaten 3-1 by Millwall in their last outing, a performance Bowyer described as “soft”.

Next in the betting at 4/1 is Darren Ferguson, who oversaw his 700th match as a Football League manager last weekend.

No Championship club has lost more games than Peterborough (13) so far this season, they’ve conceded the most goals too (40), while only Barnsley have scored fewer than Posh’s tally of 17. Ferguson has failed to win any of his last seven games, picking up just two points in that time, with his confidence-lacking side failing to find the back of the net in any of their last five outings.

It’s not looking particularly rosy at the moment, however as we mentioned in the previous article Ferguson only recently penned a new long term deal and should therefore be given plenty of time. Some positive signs are needed soon though, or at least a goal or two. 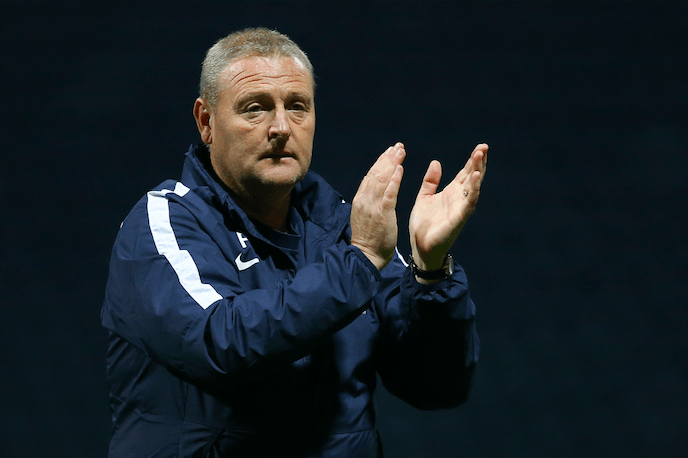 Derby’s Wayne Rooney is priced at 5/1, ahead of Valerien Ismael (9/1), who claimed a much needed win at Coventry last weekend.

If you’re after a big price then Carlos Corberán could well be worth keeping an eye on at 40/1.

The Huddersfield head coach enjoyed a bright start to the season but the club have tailed off in recent weeks following a run of one win in six matches; they’ve not won away since September.

Performances have been listless of late, lacking intensity and fighting spirit. Fans will be hoping a repeat of last year’s collapse isn’t on the cards, although on current form the slide could be happening right now.

18/1 No The Championship manager to leave