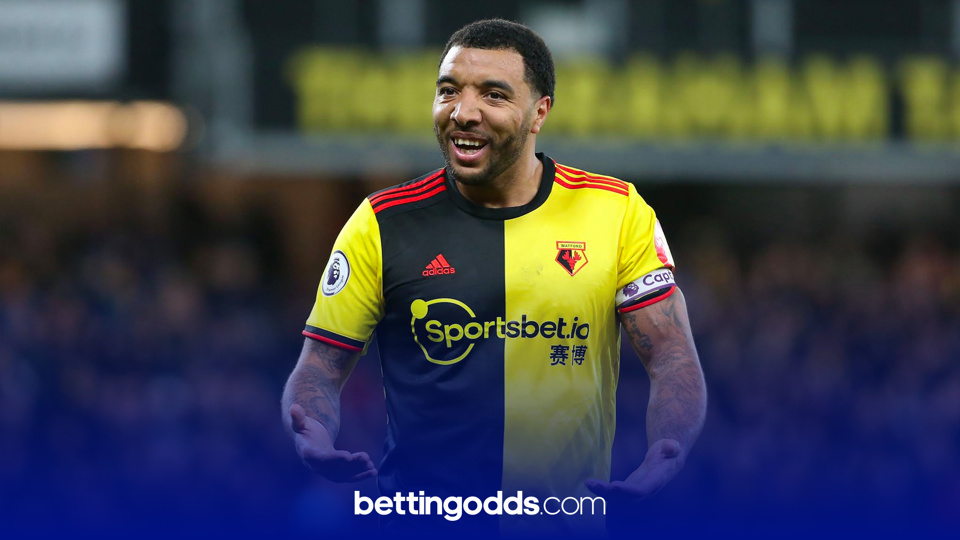 The Hornets are joint-favourites to bounce straight back up to the Premier League next term
By Callum Pragnell
11:11 Friday 14th August 2020 - 3 minute read

Bet365 have released prices for the 2020-21 Championship campaign, making Watford and Brentford joint-favourites to win the division at 7/1.

The Hornets were relegated to the second-tier at the end of last season following a five-year stay in the Premier League, but are predicted to bounce straight back up to the top-flight by the bookmakers.

Brentford missed out on promotion to the first-tier by a whisker last season, beaten by Fulham in the play-off final at the start of the month and will now have to contend with another campaign in the Championship, potentially without star players Ollie Watkins and Said Benrahma, who both look likely to depart the west London club this summer.

Thomas Frank’s side played some tremendous football last term and finished the season with the second-best defensive record in the Championship, conceding just 38 goals in 46 games, with only champions Leeds conceding less (35).

If Brentford can retain that level of defensive performance and keep hold of at least one of their prized assets next season, they may be in with a chance of finally climbing out of the second-tier.

Next in the betting is recently relegated Norwich, who have a long history of fluctuating between the Premier League and Championship. The Canaries are one of English football’s biggest yo-yo clubs, and after last season’s demotion now hold the unwanted achievement of being relegated from the Premier League on five separate occasions - more than any other club.

Daniel Farke’s side are 8/1 shots for promotion to the top-flight next season and it wouldn’t be at all surprising to see them do so given their track record in the division, especially if they can retain star striker Teemu Pukki, who clinched the Championship top scorer award in 2018-19 after netting 29 goals.

Bournemouth were the third side to suffer relegation from the Premier League last season. The Cherries came up alongside Watford in 2015 and remained in the top-flight until their fate was sealed in July, with long-term manager Eddie Howe departing the Vitality Stadium soon after.

Having lost talismanic defender Nathan Ake to Manchester City, and Ryan Fraser due to the Scotsman’s contract expiring at the end of June, Bournemouth will be significantly weakened heading into next season, though the Dorset club do still have an extremely talented squad of players that are more than capable of challenging for the league title.

Bet365 have priced Bournemouth up at 12/1 to be crowned the 2020-21 Championship winner, but that price is expected to drift if the Cherries lose any more of their key personnel in the coming months.

Stoke are also being fancied for title-success at 12/1. The Potters have been mainstays in the Championship since their relegation from the Premier League in 2018, and have so far failed to mount anything close to a serious challenge for promotion, even coming dangerously close to relegation to League One in 2019-20.

Elsewhere Nottingham Forest, whose capitulation in the play-offs last term won’t be forgotten in a hurry by anyone, have been given odds of 14/1 for the title, while Cardiff currently stand at 16/1 - the same price as Neil Warnock’s Middlesbrough and Gary Rowett’s Millwall - and Preston, Swansea, Huddersfield and Derby are all 20/1 longshots to claim top-spot in the second-tier next summer.

Newly-promoted Wycombe are the biggest price, given odds of 200/1 by bet365.

A full list of every club’s odds can be found listed below: