Cameroon vs Ethiopia Odds: Aboubakar to give the hosts maximum points 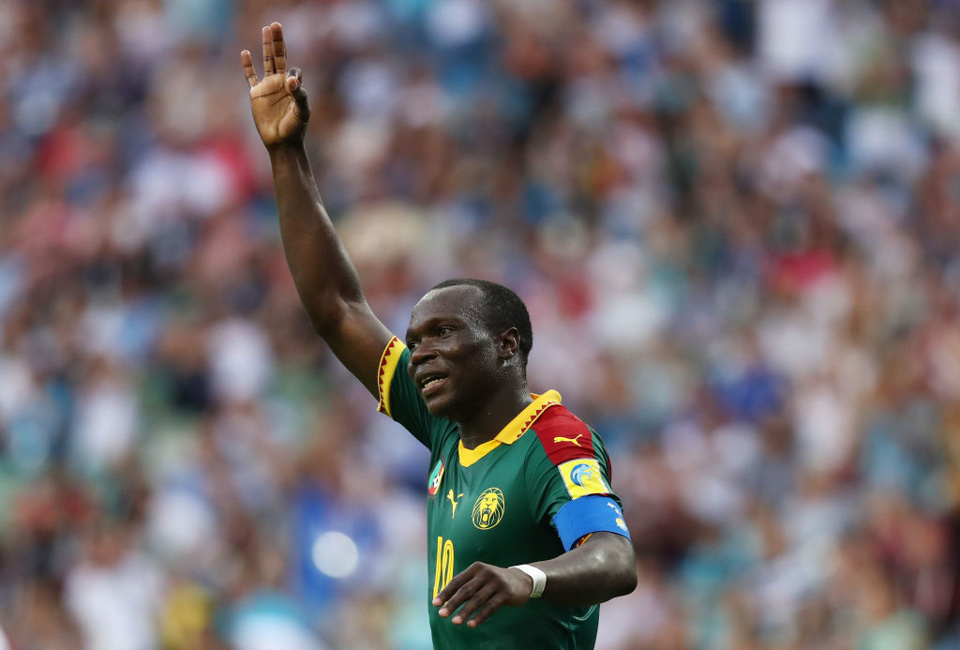 Thursday sees the start of the second round of group fixtures and it's safe to say the first round of group matches has been a little underwhelming. There has been a dearth of goals and quality and hopefully now the teams are settled and used to the conditions, we will start to see the exciting football we hoped for.  First up we have the hosts hoping to keep up their 100% record against lowly Ethiopia in a Group A match which kicks off at 16:00 on Sky Sports. We have asked Yorkshire pudding OddsTerrier to provide us with two selections for you to get stuck into.

Cameroon had the dream start to AFCON2021 with a 2-1 win over Burkina Faso which was achieved via two Vincent Aboubakar penalties. We tipped up the front man to fire, but sadly he scored the 2nd and 3rd goals and not the first. They will be hoping to make it maximum points here against the Walias.

Ethiopia shot themselves in the foot in their 1-0 loss to Cape Verde, as Yared Bayeh was sent off after just 12 minutes of play. They badly need at least a point here if they are to qualify in a 3rd place spot. It looks unlikely.

First up we have our old friend Vincent Aboubakar. We tipped up the Al-Nassr striker in our top goalscorer preview(which you can read below) and again in Cameroon's opening game. The frontman obliged with a couple of well taken penalties and if Cameroon are going to win again here, it's a good bet that it will be the 29-year-old putting them in front. Abouybakar has scored 27 goals for the national team now and will be eyeing Samuel Eto'os record.

He's 6/5 with BetVictor to score anytime in the 90 minutes.

Next up we have a correct score prediction. Ethiopia didn't really look like scoring against a much lesser team in Cape Verde and we certainly don't see them scoring here. Whilst the games have all been low scoring we expect Cameroon to net at least once versus a poor Ethiopia side and will be the taking the 2-0 at 7/2.