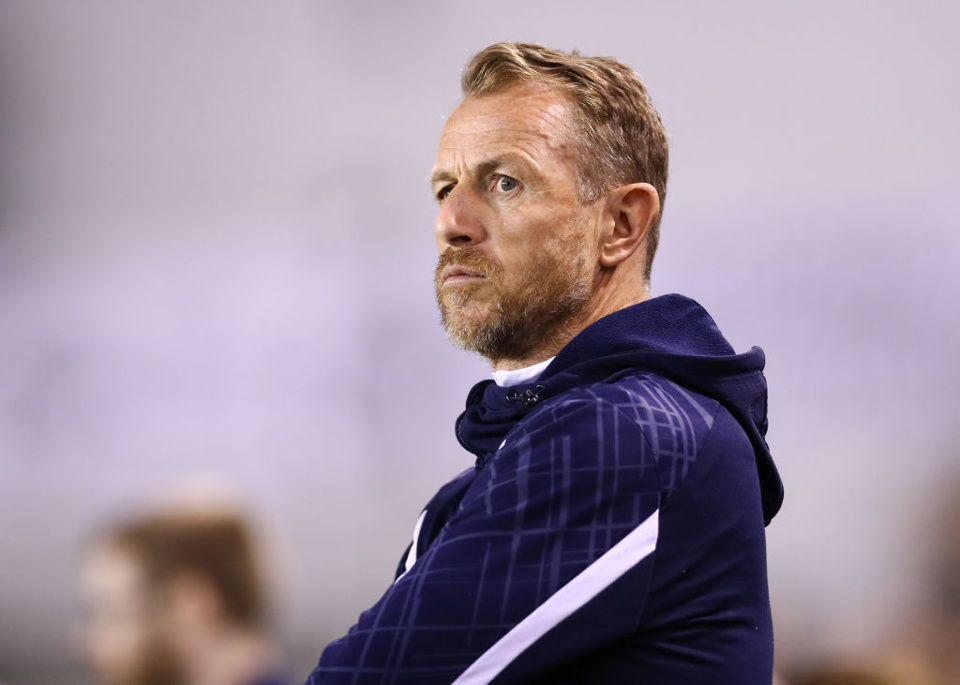 The Premier League may still be on it's winter break but there are a large number of fixtures across the UK this midweek and we've asked our BTTS guy @OddsTerrier to scour the markets and pick out a Both Teams to Score acca for you. He's selected four games from across England where he thinks the selection will land. The four-fold pays 11.5/1 with app based SBK who are consistently top priced on the majority of markets. If you don't have an account then you can get your money back in cash up to £20 on your first bet.

There are two games being played in the Championship on Tuesday and we start our acca at The New Den for a mid-table clash between Millwall and Preston. I have done a full match preview here which you can read for more details but I fancy this one for BTTS too. The Lions are coming off a tremendous win against West Brom and will be confident heading into this one. Preston are also in decent nick , having lost just one of their last seven games.

North End are fourth in the league in total BTTS rank - 61% of their games have ended with both sides netting. Millwall are even higher with 65% ending in BTTS and this rises to 67% at home.

We move onto League One where there are six fixtures on Tuesday night and we've gone for two of those. We start at our old friends AFC Wimbledon who host Cheltenham Town. Plough Lane has seen 34 goals scored combined in 13 games and eight of those have ended without a clean sheet for either side. Cheltenham are even more prolific; 39 combined goals in 13 road games and 69% of which have seen BTTS land. We like the look of this one to hit.

Our second game in League One is at the DW for a top 6 battle between Leam Richardson's Wigan and Karl Robinson's Oxford. The U's head into this one on the back of two marvellous games; a 7-2 win over Gillingham and a 3-2 victory over Sheff Wednesday. Those two score lines should give you an indication why we like the BTTS here. The Yellows lead the league for overall BTTS and have seen a staggering 83 goals scored in just 28 games with 38 of those on the road.

Wigan are also in superb form; they are unbeaten in 11 with eight wins in that period. However, they usually concede and 8 of 12 home games at the DW have seen BTTS happen. All things considered I think this one will be a goal fest.

Lastly we move into the depths of League Two and to Valley Parade for a mid-table clash between Bradford and Leyton Orient. These two are only separated by four places and points but The O's have two games in hand over City. Orient are in stinking form and have just one point from their last available 15. The Bantams are inconsistent with three wins and two losses in their last six.

One thing these teams do have in common is a penchant for goals. Bradford have seen 36 goals in 13 games at Valley Parade and a crazy 11 of 13 games (85%) have seen BTTS land! Orient have also ranked highly in this metric with 8 of 12 games ending in BTTS.

Good luck to anyone following this acca and please remember to gamble responsibly.