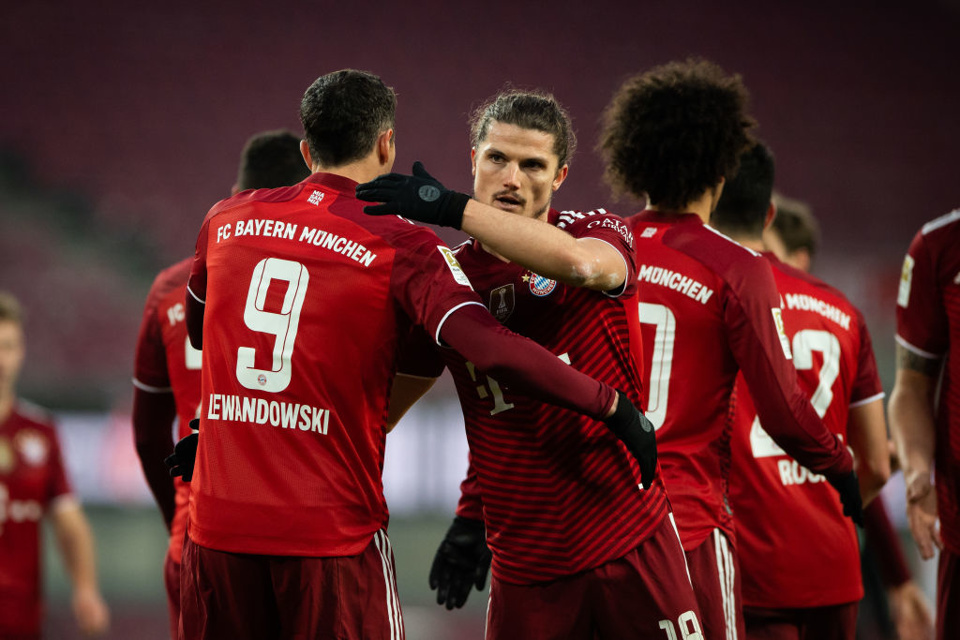 There are fixtures all over Europe on Sunday including four Premier League games, all of which you can find previews and tips for on our football pages. We've asked our BTTS guy @OddsTerrier to scour the markets and pick out a tasty looking boosted 9/1 four-fold for your attention. His BTTS selection hit last week at 5/1 so he is running hot.

Our first selection is in the Spanish Primera Liga. 14th placed Granada host 13th placed Osasuna in a fairly meaningless mid-table clash. It's certainly meaningful to us though as it fits the BTTS dynamic perfectly. Granada have seen 31 goals scored at the Nuevo Estadio de Los Cármenes in just 10 games and a colossal 90% of those games have seen BTTS occur. Osasuna don't rank as high for BTTS on the road but have still seen 21 goals scored on their travels, 11 of those by themselves, so can clearly score away.

Bundesliga leaders and giants of European football Bayern Munchen may seem like an odd pick for a BTTS accumulator but the stats say otherwise and that is what drives this column. Bayern have won seven of their nine games on the road and I've very little doubt they will do again here. However, in seven of those games they've conceded at least a goal and we're hoping for the same to happen here. Hertha also rank highly for BTTS at the Olympiastadion; with an identical record of 7 of 9 games (78%) ending that way.

Onto Italy and we adore Serie A for our BTTS picks. First we have a game from Sardinia, between 17th placed Cagliari and Fiorentina who are up in 6th. This one should be a comfortable win for La Viola but we think BTTS will land. 34 goals have been scored in 11 games at the Sardegna Arena and the hosts have had no trouble netting here. Nine of their eleven games have seen no clean sheet for either side and we expect that stat to continue here.

Oh Sassuolo... You are quickly turning into our favourite team for this article and for a very good reason. Ten out of Ten away games this season have seen BTTS land - a remarkable stat. Combine that with a Torino side who have seen 33 goals in 11 games at the Olympic Grande and we love this pick.