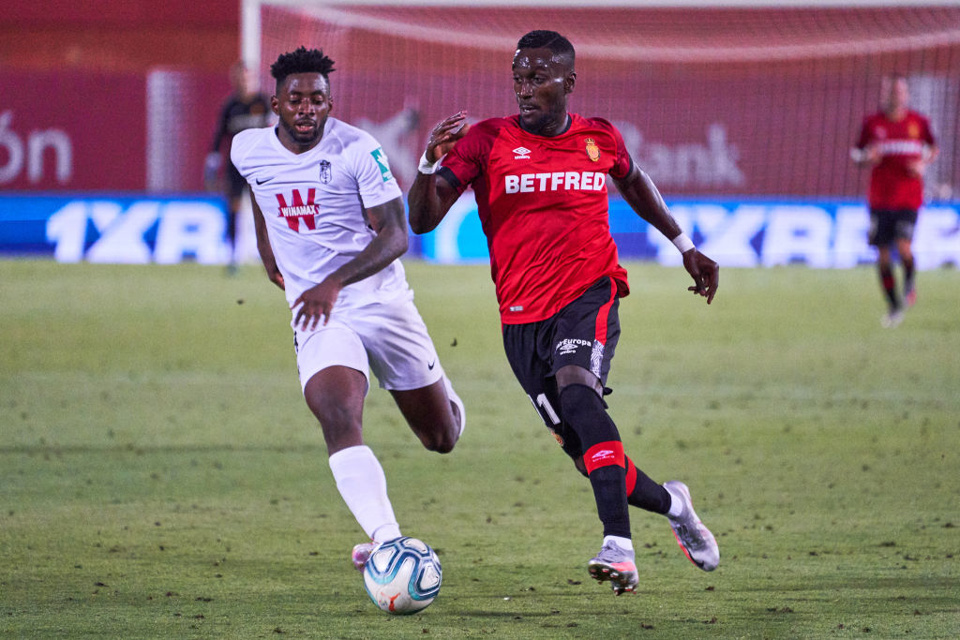 Sunday sees games being played across the European elite leagues and we've asked @OddsTerrier to construct a Both Teams To Score acca for you. It pays a little over 7/1 and is available with bet365 by clicking the link below. It includes a 10% bonus courtesy of their famous Accumulator Bonus.

First up in Serie A we have Champions League chasing Fiorentina hosting mid-table Sassuolo at the Stadio Artemio Franchi. La Viola are in a fine run of form with four wins from their last six games including three straight wins. They will be hoping the visit of the Neroverdi will mean they can keep up pressure on the top four with another win here. Sassuolo look settled in Serie A now and they've had another decent start to the season - sitting 13 points clear of relegation and only 5 points off the European spots.

Fiorentina have had five of their eight games at the Artemio Franchi end in BTTS with a massive 31 goals scored. Sassuolo have seen every single one of their away games end with neither side keeping a clean sheet - again 31 goals scored in just 8 games. This one has to land surely?

Over in La Liga we have a mid-table battle between Granada and Real Mallorca. Both teams are in iffy form winning just three games combined in their last twelve games and will be anting the win here to pull them further away from the relegation zone.

The Nazaries have been very leaky at the back at home, letting in 12 goals in just 7 games. They've also managed to score in most of these games which means BTTS has landed a whopping 86% of the time at the Nuevo Los Cármenes. Mallorca have conceded an average of 2 goals a game on their travels (BTTS 635) so this one screams goals.

Our final two games take place in the German Bundesliga and look likely candidates for BTTS to land.

The SC-Stadion sees a clash between two Champions League contenders: SC Freiburg and Bayer Leverkusen. The two teams are split by only a couple of points and positions and this game should be a really high-class affair. Frieburg are on a poor run winning only one of their last six after a superb start and they'll be looking to put a marker down here. Leverkusen have had a little stutter themselves; losing heavily to Frankfurt and drawing with Hoffenheim. They will see this as an opportunity to draw back some ground to the top two.

Each team features highly in the BTTS rankings. SC have seen five of their seven games end with BTTS and almost three goals per game scored. Leverkusen have been fantastic away from home but 88% of their games have ended with no clean sheet for either side.

Over in the North Rhine we have mid- table FC Köln vs relegation threatened VfB Stuttgart at the RheinEnergieSTADION. Both teams are in similar form winning just two of their last six.

#ad Get your single bets paid out if the team you back goes 2 goals ahead - for multiple bets the selection will be marked as a winner with bet365. Applies to pre-match single and multiple bets on the standard Full Time Result market for applicable competitions. Only available to new and eligible customers. Bet restrictions and T&Cs apply. 18+ begambleaware.org
Premier League Odds