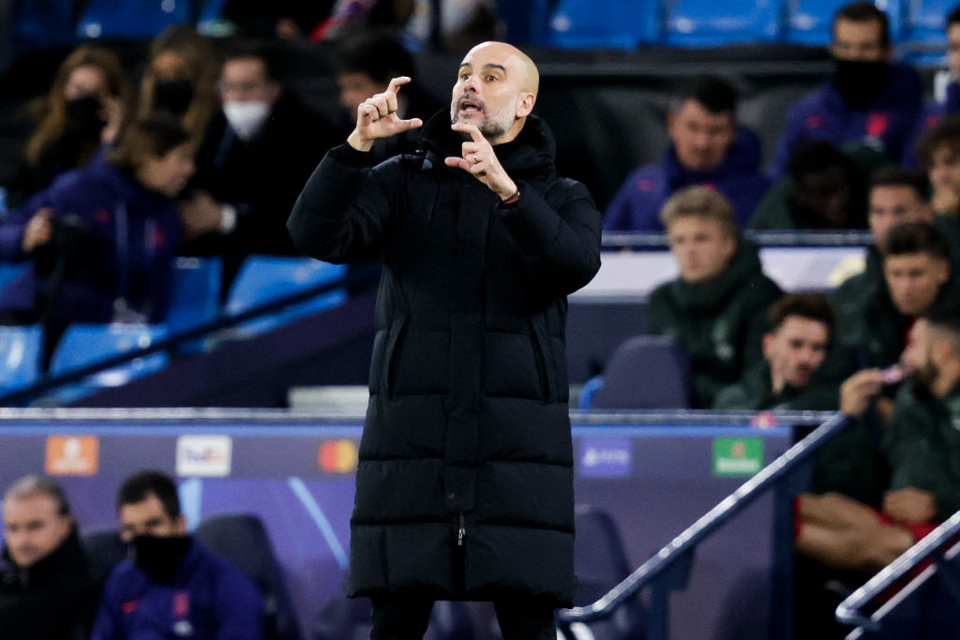 Sunday's English and Italian helping of football is looking rather tasty which calls for a BTTS accumulator courtesy of our man @LAHamalam.

Two selections from the Super Sunday Premier League coverage as well as two Serie A matches complete this 6.63/1 four-fold with bet365.

We start at the King Power as Leicester take on Crystal Palace at 2pm. The Foxes have seen BTTS land in four of their last five on home turf, while Palace have had this bet land in three of their most recent five matches on the road.

It's also worth mentioning that earlier in the season when these two first faced each other, Selhurst Park was treated to a 2-2 thriller, with cards, goals and drama all in abundance.

Over in Serie A, the first of two 2pm kick-offs featured in our accumulator sees Napoli face off against Fiorentina. It's 2nd vs 8th, as The Blues look to close the one point gap on league leaders AC Milan, while The Lilies are still in strong contention for a European place.

This is a well matched contest between two sides who have no problem finding the net this season. The home team have scored the joint-second highest tally of goals in Serie A with 56. As for Fiorentina, they're two goals better off than fourth-place Juventus with a total of 49.

Sticking with Serie A, we have another well contested battle taking place between Sassuolo and Atalanta. The home team are enjoying their ninth campaign in Italy's top division but will be desperate to mirror last season's 8th place finish - currently sitting two places short of that position.

BTTS landed in Atalanta's most recent outing in the Europa League quarter-finals after a 1-1 draw with RB Leipzig. In all of Sassuolo's five most recent matches, both teams have netted at least one goal, with this bet just getting over the line by the skin of its teeth vs Lazio last Saturday thanks to a Hamed Traore last-minute consolation goal.

Rounding out this week's Sunday BTTS acca is the potential title decider over in the East side of Manchester as Pep's City and Klopp's Liverpool go at it.

The magnitude of this one cannot be understated, with City heading into it with the slight advantage of being a point better off than their Liverpudlian counterparts. We're bound to be in for a real spectacle here, as two of the world's best teams provide wave after wave of attacks against each other.

There hasn't been a 0-0 encounter between these two since October 2018 with just one clash from seven since then failing to see both teams score.