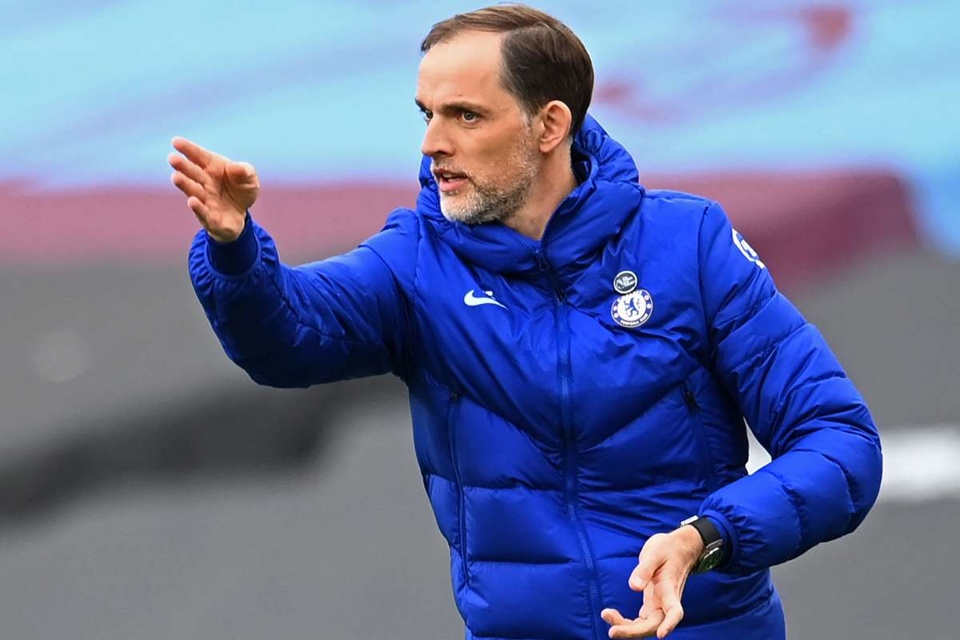 BTTS Tips: Thomas Tuchel's Chelsea have had a poor start to their Premier League campaign and we think they will concede again here
By Adam Roberts
12:00 Friday 2nd September 2022 - 3 minute read 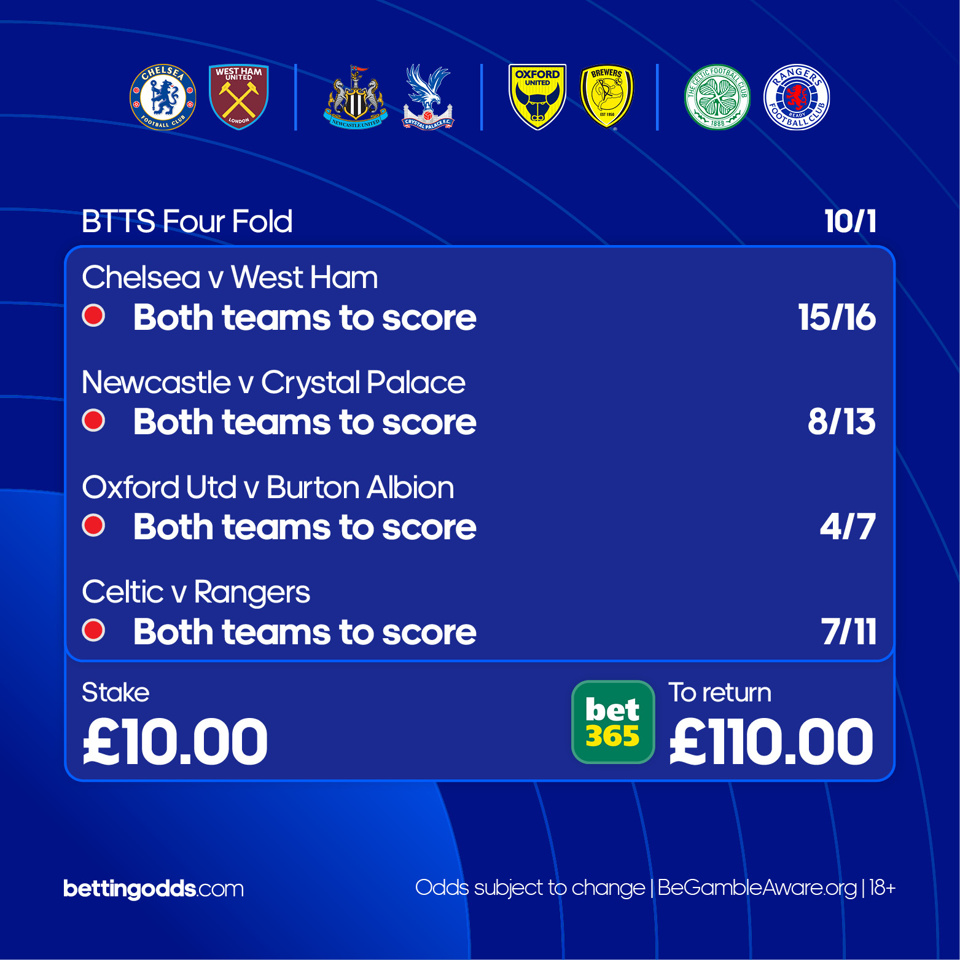 There is a full raft of UK Football this week and we've tasked our BTTS statto Adam Roberts with picking a four-fold out for your attention. He was just one team off (his own!) on Wednesday night so can he go one better this week? Its pays 10/1 and is with bet365 using their accumulator bonus. You can pick up a free £50 bet using the link above if you don't currently have an account with the Stoke based firm.

We start in the Premier League and a London derby between Thomas Tuchel's Chelsea and David Moyes' West Ham. The Blues have had a poor start to the season and are down in 9th, having lost two of their opening five games. The Hammers started with three straight losses but have picked up four points from their last two matches and have spent big in the transfer window, so Moyes will be confident of turning around their season.

Also in the Premier League and we have a clash from St James Park between Newcastle and Palace. Both sides are sat comfortably in mid-table and will be hoping to put some wins together to move up into the top half of the table.

The Magpies have conceded six goals in their last three games and have seen BTTS land in all of them. Palace have conceded in every game so far this season so will likely struggle to keep a clean sheet here. Four of their five games have ended in BTTS.

We move quickly north of the border and THE match of the season so far. The Old Firm derby takes place at Parkhead with Celtic just two points clear of Rangers at the top of the table. This is a chance for Ange Postecoglou and Gio Van Bronckhorst to stamp their authority on the league with a win over their great rivals.

Celtic have only conceded one goal this season and Rangers just three but something has to give here. The two teams have scored a combined 35 goals this season so both possess superb strike forces up front.

Last up we have a League Two battle between two sides languishing near the bottom of the table. Oxford were one of the early favoourites for the league but have had a shocking start and have only kept one clean sheet in six games. They shipped a lot of goals last season so there is no surprise there.

Burton are bottom of the league and have shipped 18 goals in their six games so far. They have scored four and three in their last two away games though, so are capable of scoring.