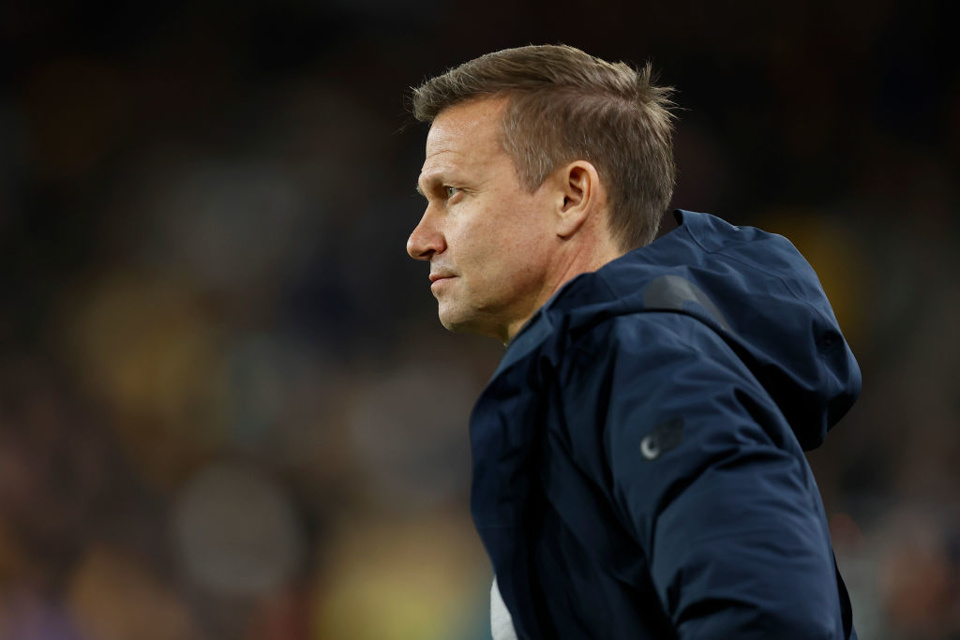 Yes people! Domestic football is back after what feels like the longest international break of all time and we're all over it. We've asked our BTTS statto @OddsT3rrier to dig out his form book and pick out a four-fold for your perusal. It has been boosted by bet365 using their accumulator bonus all the way out to above 7/1.

Leeds look to continue their impressive turn around in form under new boss Jesse Marsch at Elland Road on Saturday. After two losses in his first two games, United won back-to-back matches over Norwich, and in a spectacular comeback win, over Wolves. They are up against a Southampton side undergoing a bit of a blip of their own. Saints have lost their last three straight games under Ralph Hassenhuttl, including two games against sides in the relegation battle. They need to stop that run of losses sooner rather than later to prevent a really disappointing end to the season.

In terms of BTTS, both these sides rank highly in the Premier League with Leeds 4th in the home stats with 60% of their games seeing it hit. Saints rank 4th away from home with 64% seeing BTTS occur.

Next up we move down the M62 to Old Trafford for a game that screams goals. Man Utd have seen 16 combined goals scored in their last four league games and have to keep scoring to apply more pressure on Arsenal for a 4th placed finish. Leicester have finally turned round their abject run of form, combined neatly with the return of club talisman Jamie Vardy, and have won three of their last four.

City are BTTS masters away from home with 10 of 13 games (77%) seeing it occur. I firmly expect both teams to score here.

We move down into the Championship and Loftus Road, where top of the League Fulham take on 8th placed QPR. Rangers badly need to get their playoff push back on the march following four losses in the last six games, which has seen them fall two points behind 6th place. Fulham have had a little stutter themselves, picking up only one point from their last two games, yet still sit 14 points above the automatic promotion chasing contenders.

Rangers have seen six of their last seven games end with BTTS landing and Fulham have had 56% of their games on the road, with it occurring.

Our last selection is from League One and a mid table clash between two teams level on points and separated by only goal difference.

These two teams are regulars in this column and both have seen 14 of 20 games (70%) at home (Stanley) and away (Town) end with BTTS happening. This one looks extremely likely.

If you are following these bets then good luck and bet responsibly.