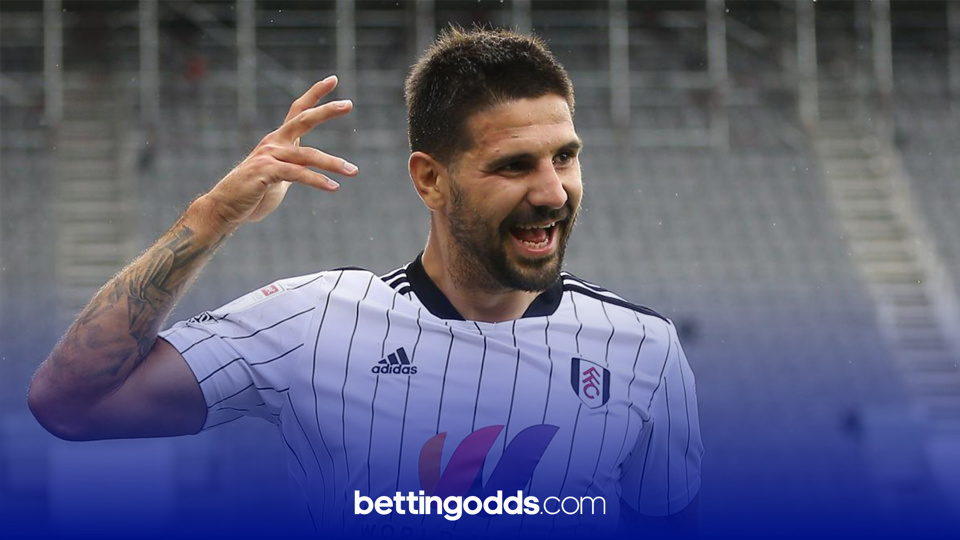 It’s Friday which means we’re back with a fresh BTTS four-fold ahead of the weekend’s matches in the Premier League and EFL.

This week’s helping is priced at just over 7/1 with William Hill, with each match kicking off on Saturday at 3pm apart from Fulham vs QPR, which is the early kick-off in the Championship starting at 12:30.

Saturday’s standout clash in the top-flight comes as Manchester United travel to the East Midlands to take on Leicester. 71% of both sides’ league games this term have resulted in BTTS (5 out of 7). United haven’t kept a clean sheet in their previous eight games in all competitions, while Leicester have shipped five goals in their last three matches in all comps. With all this considered, backing BTTS seems a decent shout for this weekend’s game.

There’s an all-west London affair in the Championship this Saturday as Fulham host QPR. Both sides are going well in the league so far, placed fifth and sixth respectively, but despite their position near the top of the table, defensively they have been far from solid. BTTS has landed in 8 of both teams’ 11 league games to date (73%) and also in the last seven league matches between these two sides, so I’m confident in the chances of it coming in again.

Ipswich are steadily improving in League One, but their defence is still as shaky as ever. The Tractor Boys have only kept two clean sheets in the third tier so far and have the highest BTTS percentage out of any team in the division (82%). Cambridge, meanwhile, have seen both teams score in 7 of their 10 league outings (70%) and have shipped two goals in each of their last three games.

Behind only Ipswich, Fleetwood have the second-highest BTTS return, with 80% of their 10 games seeing both sides find the net. Indeed, the Cod Army’s last nine games in all competitions have finished with a BTTS scoreline, while all four of Crewe’s previous games in League One have also seen both sides find the net. The stats certainly point towards another potential goal-fest in Lancashire this weekend and for that reason the pair round off my 7/1 four-fold.

Good luck to anyone following these tips, and please remember to gamble responsibly.