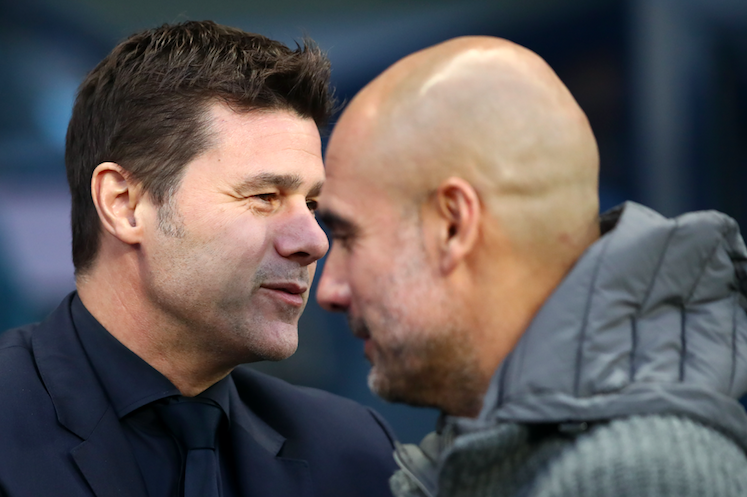 We've got eight UEFA Champions League matches and seven EFL Championship games taking place on Wednesday night  and  our man OddsTerrier will be looking to continue his hot streak with a four team Both Teams to Score Acca. He's picked out an 8/1 fourfold with SBK which can be found below.

Bruges and Leipzig face off on Wednesday night with the teams taking up the bottom two spots in Group A. One of the main reasons for this is their porous defences. They've let in 24 goals between them and that makes them a great bet for BTTS. It's happened in all eight games featuring one of these sides in the Champions League so far.

The battle of the top two in the same group should be equally exciting at both ends. Both teams feature fantastic attacking options who can score out of nothing and they've scored a combined 23 goals between them in the group. Each team is fairly high in the BTTS stats with three quarters of their games ending without a clean sheet.

No team is higher on the BTTS percentages in the Championship than Blackburn Rovers. Its happened 13 out of 18 times this season (72%). Peterborough don't rank as highly but they should have a good chance of scoring against a very leaky Rovers defence.

Millwall are third in the Championship BTTS stats (67%) and it should drop again on Wednesday night. They're at home against free scoring Bournemouth who should definitely breach the Millwall defence here.