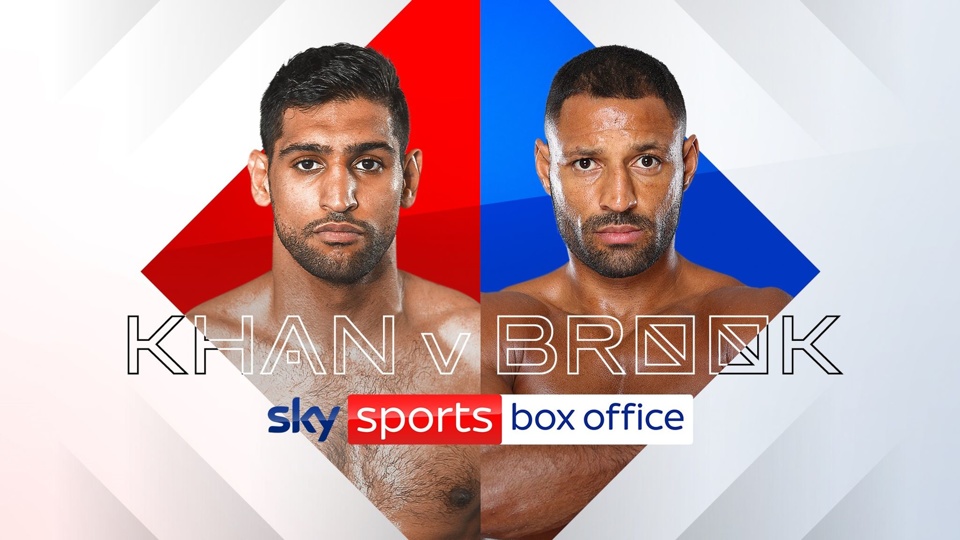 In one of the biggest fights of the year, the long-awaited welterweight(ish) clash between decade-long domestic rivals Kell Brook and Amir Khan is finally taking place in less than two weeks time. We have asked our resident boxing specialist @OddsTerrier to fill us in on all the latest news and odds on the fight ahead of his big fight predictions next week.

Hello fight fans! In my initial Brook v Khan reaction piece, back when the fight was announced at the end of November, let's just say I was slightly underwhelmed with the idea. Most of my disappointment and anger came from the fact I used to be a huge Kell Brook fan. Myself and a close circle of mates used to follow 'The Special One' over land and sea. From Sheffield Arena to Hull KR, from Liverpool to Wembley, from Atlantic City(to watch his replacement Lee Purdy) to Carson, California(to see him finally win his World Title!). If Kell fought, we were there.

However, what followed was a spectacular selection of mis-management and fight match-making. First taking on 'GGG' Gennady Golovkin in direct response to Amir Khan's bizarre decision to fight Saul "Canelo" Alvarez at Middleweight. Then taking on the toughest man in his own division, in Errol Spence Jr, and losing his World Title belt which made him a fighter no one needed to or wanted to fight.

Seeing such a talent not only wasted, but constantly miss out on the one fight that we all really wanted to see: his long time rival, Khan. When it was finally announced the collective noise on twitter was MEH! But, as predicted, the fight sold out immediately and there is still obviously bad blood between the two as witnessed in the Sky Sports interview below.

The fight will be fought at 149lbs (2lbs above the 10st 7lbs Welterweight limit) after arguing over what weight the fight would be held at. There is a reported six-figure fee for every pound above the agree limit, if they miss weight.

Brook is still the heavy favourite but has drifted slightly in the betting. He is top priced at SBK, where you can get odds of 10/13 - a fairly good price in comparison to the measly 8/15 on offer at bet365. Khan is still hovering around the 6/4 mark and the draw is best priced 22/1 which might represent value if the fight went the distance.

Talking of the fight going the distance, the bookies see that as an unlikely occurrence; it's 5/4 for the fight to go to the scorecards and a best priced 6/10 for the fight to end via stoppage. Brook is best priced at 7/5 to stop Khan and is 4/1 to win on the judges scorecards. Khan is around the same price to win via points or stoppage (4/1).

We'll have a full in-depth fight preview next week with my own fight predictions and prop bets. Bookmark our boxing page on BettingOdds.com for all the latest big fight betting.