Bristol City vs Coventry Prediction: Weimann to find the net again on Tuesday 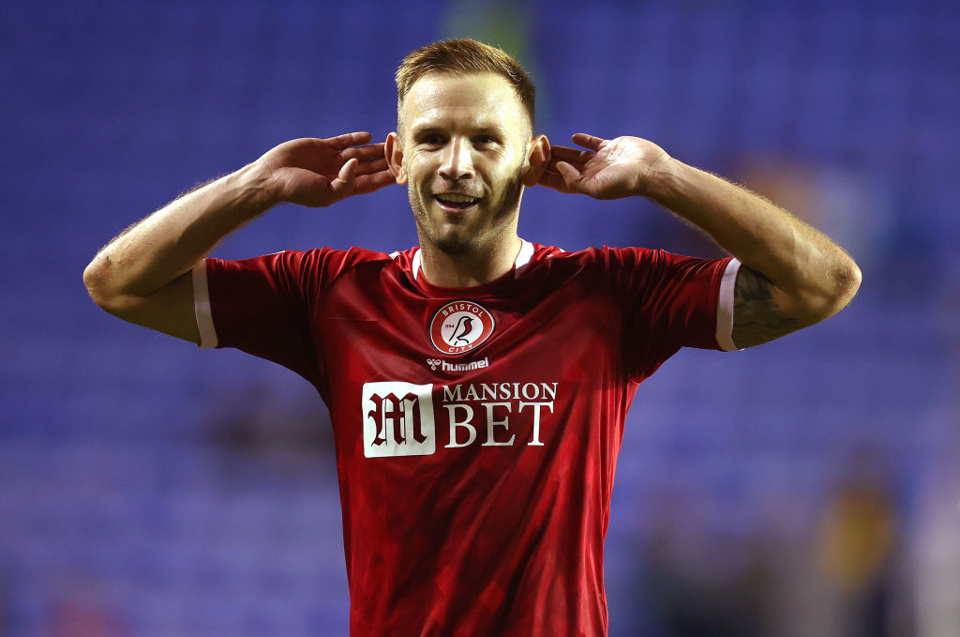 Last weekend's Championship fixtures served us up plenty more goals, shocks and talking points. Huddersfield might have been the highlight, handing the league leaders Fulham their fifth defeat of the season, but one of the teams involved here will have also turned a few heads.

Elsewhere, Coventry edged out bottom-of-the-table Barnsley thanks to a Dominic Hyam injury-time winner.

There is seven places and six points separating these two in the second tier, but is there much of a disparity in quality? We've looked at Tuesday's match and provided you with our two best value bets for it.

If you've been following Bristol City's results lately, you'll know they're on a crazy BTTS and over 2.5 goals streak. Their 12 most recent outings have all seen both teams find the net, as well as at least three goals being scored each time.

You could say you never quite know what you're going to get from Nigel Pearson's side, but if these stats are anything to go by, goals are typically on the menu.

The Robins have a 66.7% success rate when it comes to over 2.5 goals in their matches, coupled with 12/17 league matches at Ashton Gate seeing both teams score.

While Coventry can prove to be a bit more of an anomaly, two of their last four away matches have seen BTTS and over 2.5 goals, with 3-2 and 4-1 wins over Reading and Peterborough respectively.

If all of that wasn't enough, all three of the side's meetings since Coventry's promotion back into the Championship have seen this bet land.

We'll carry over the BTTS leg from the previous bet and pair it with both teams to receive 1+ card and Andreas Weimann to score anytime in the match.

Bristol City are the seventh worst disciplined team in the division, having racked up 63 yellow cards so far this season. Between them, they've accrued 112 bookings across 64 matches in the 2021/22 campaign.

Pearson's men have had at least two players booked in each of their last four league matches, while 11 of Coventry's last 12 outings have seen at least one player booked for the Sky Blues.

November's meeting saw Bristol City rack up three yellows to Coventry's one, with the home side also having a man sent off that day.

If we're talking goal scorers, look no further than Andreas Weimann. He's the division's fourth top goalscorer with 16 goals in 33 matches this term - a whopping 44% of his Bristol City career goals scored this season in just a quarter of his total appearances for the Robins.

One of these was against Tuesday's opponents in the season's previous encounter and Weimann will be keen to make it three in three, following goals against Middlesbrough and Swansea in the space of less than a week.