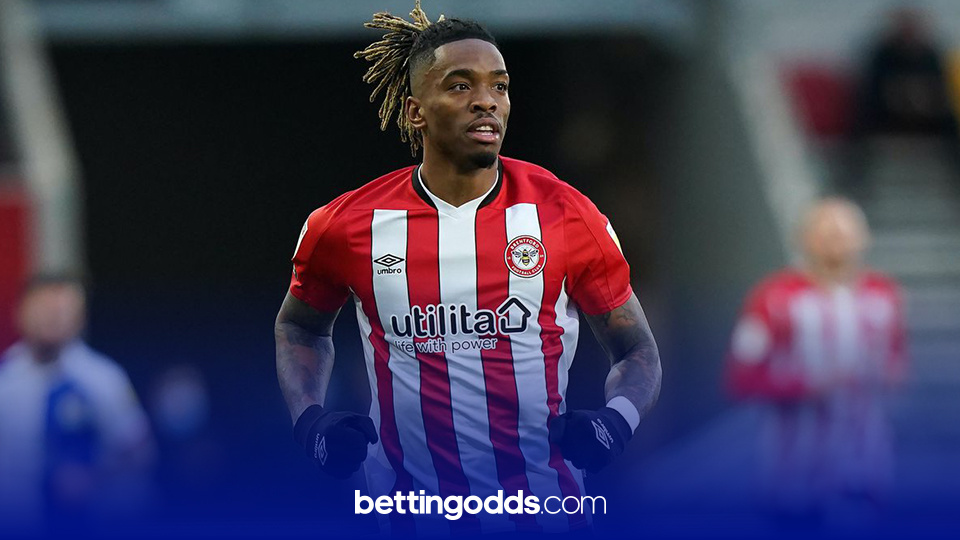 It’s billed as the most valuable match in football, and the play-off final sees two clubs with opposing styles battling it out for the final place in next seasons Premier league. It could be make or break for either club with Brentford likely to lose star striker Ivan Toney, and potentially others too, if they fail to win this weekend where as Swansea’s manager Steve Cooper has been touted for the vacancy at Crystal Palace if he doesn’t guide Swansea into the promised land this time out.

The game itself looks evenly balanced; both previous matches this season ended 1-1 and the two sides were both battling for automatic promotion for much of the season. Brentford scored a remarkable 23 more league goals than the Swans this season although Steve Cooper's men do have a slightly better defensive record, if it’s a low scoring game it will likely suit Swansea very well and they will fancy their chances of nicking it where as if it’s a more open high scoring game then Brentford would surely be the most likely victors. Swansea to win and under 2.5 goals looks quite appealing at 6/1 as does Brentford and over 2.5 goals at 13/5. I certainly wouldn’t be putting anyone off splitting stakes on both outcomes here but personally I’m going to avoid the outright's and look for a stats-based bet.

Swansea over 2.5 offsides is currently evens with bet365 which looks a very solid play, they ranked number 1 for offsides in the Championship this season and amassed 4 offsides in both matches against the Bees during the campaign.

Brentford will try to dictate the pace of the game which will suit Swansea who will be most effective in counter attacking situations utilising the pace of Lowe and Routledge. Lowe has been offside 40 times this season which is second most in the league, Ayew ranks 8th in the same table and when you calculate offsides per minute played then Routledge is number for the entire league, and with those 3 all rumoured to start I’m happy to make this my main play of the weekend.

Next I want to look at the cards market and the player who stands out most is Ivan Toney at 7/2 with Betfair. He’s Brentford’s joint-most booked player this season and he gives away fouls more frequently than any other player for either club.

Toney will almost certainly play the full game barring injury so it seems strange that Betfair have 26 other players at the same or lower odds than him for a card in a match where 5+ cards is an odds on price.

I’m going to finish with a bookings double and the player I want to add is Guehi. I mentioned earlier that Toney commits more fouls than any other player playing but he also gets fouled more frequently than anyone else, so that makes him the ideal player for these type of bets.

Guehi has been impressive all season; he’s quick, strong and very aggressive and it will be an interesting battle between these two to see who comes out on top, he’s also Swansea’s second-most booked player so the 19/1 for them both to be carded is a nice price especially if we can get a few flair ups similar to which we saw In Brentford’s second leg last weekend.