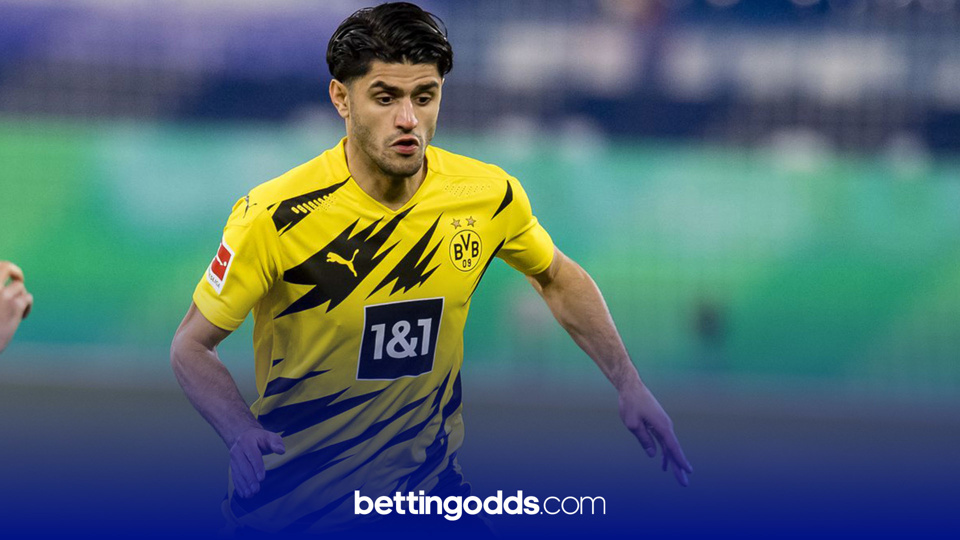 Live on BT Sport with a 20:00 kick off, we head to the Signal Iduna Park where Dortmund host Sevilla for the second leg of their last-16 UEFA Champions league tie. Dortmund managed to secure a huge 3-2 victory in the away leg which leaves them in pole position to advance into the last eight.

Edin Terzic will have some changes to the starting XI as he will be without the likes of Sancho, Witsel, Schmelzer and Guerreiro. Giovanni Reyna missed Der Klassiker at the weekend against German rivals Bayern and could also be sidelined on Tuesday night.

After an incredible run of form, Sevilla have been on a landslide of late, registering four losses in their last five matches. Julen Lopetgeui will still have hope of securing a place in the last 8 though, after a late second goal in the first leg which reduced the deficit to just one goal.

The Norwegian superstar has been in sublime form netting 7 goals in his last 6 starts, most recently bagging twice v German giants Bayern Munich at the weekend. In 19 appearances in the Bundesliga his tally now sits at 19 goals which is an incredible return for the 20 year old in his first season in the German top flight.

Sevilla being a goal down in the tie and Dortmund managing two away goals in the first leg, this could lead to an open game leaving plenty of space in behind the Spanish side. This will allow Haaland lots of space and opportunities to bag his 9th goal of the competition and priced at 4/5 looks great value.

The German international has been a solid option in central midfield for Dortmund, managing to score in 2 of his last 5 starts. Along with his goal contributions, he has been extremely feisty of late registering 12 fouls in hast last 5 matches.

Along with the high number of fouls, he has gone into the book 4 times in his last 8 appearances, receiving a red card two matches ago v Monchengladbach. With a 3-2 lead going into this match and Cuneyt Cakir with the whistle who averages 4.53 cards per game, 3/1 on Dahoud to pick up his 5th card in 9 appearances looks a cracking price.

With Haaland in such good goalscoring form I have included him in the same game multi to score 2 goals. This is priced at 7/2 (22%) and looks a very tasty price. In his last 12 matches, he has managed to score a brace in 5 of them (42%) which makes this price look rather large.

Doubling this up with Dahoud who has landed this 3/1 for a booking in half of his last 8 games, I see real value in doubling these up for a huge same game multi.