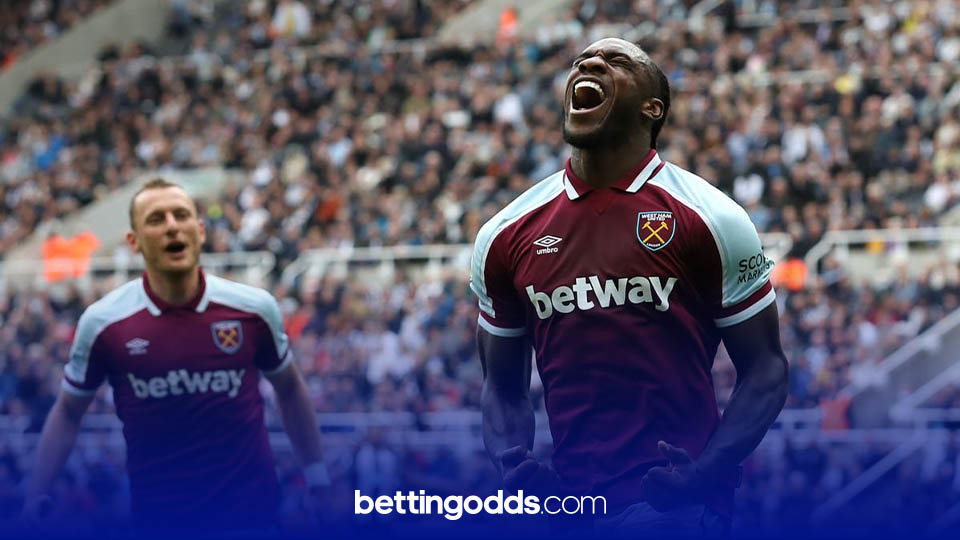 Sunday: The Day of Rest. A time to relax, reflect on the weekend and prepare for the week ahead. The day when it’s perfectly acceptable to eat 10 pigs in blankets and five Yorkshire puddings, alongside watching football for six hours straight.

For most of us, yesterday was a pretty typical Sunday. The return of the Premier League was thoroughly welcomed, and sitting back on the sofa without a care in the world - most of us probably feeling a little worse for wear the day after the night before - watching two excellent games on Super Sunday was the perfect tonic to round off the week.

Not everyone enjoyed such a calming experience, however. For 90 minutes, punter Stephen Bladon was wracked with nerves waiting on West Ham to beat Newcastle to win a staggering £8.2k from just £2.50. The Openreach engineer from Southampton placed the outlandish acca on bet365 on Saturday morning, backing Man Utd, Everton, Leicester, Reading, Barnsley, Cardiff, Burton and Middlesbrough all to win alongside Millwall to draw with Blackburn in the Championship.

With all of Saturday’s results coming in, the Manchester United fan just needed West Ham to beat Newcastle at St. James’ Park to claim the gargantuan payout. Bet365 offered him a £2,300 cash-out prior to the game, but he held his nerve and showed remarkable cojones, instead letting it ride for the ultimate prize.

The game couldn’t have started much worse though, as after just five minutes Callum Wilson put the hosts in front. Aaron Cresswell struck back 13 minutes later to keep the dream alive, before Jacob Murphy dampened the spirits five minutes before half-time when he put Newcastle 2-1 in front. So much for a relaxing Sunday.

Into the second-half, then, and the Hammers had a job on their hands. David Moyes’ men battled back and scored an equaliser through Said Benrahma in the 53rd minute, before the away side were given the perfect opportunity to go ahead for the first time in the game when Martin Atkinson awarded them a spot-kick just after the hour mark.

Michail Antonio stepped up and did his best to provide the ballsy bettor with a timely triple heart bypass, seeing his penalty saved by Magpies shot-stopper Freddie Woodman, but fortunately Tomas Soucek was on hand to rifle home the rebound and put the east Londoners in front. Game on!

Antonio made amends just moments later, opening his account for the new campaign with a well-taken finish to put West Ham 4-2 in front. Due to bet365’s early payout feature, the bet was settled partially as a winner there and then, with the full amount - inclusive of a £2,132 acca bonus - paid out at full-time. Top betting.

Asked what he’s going to spend the winnings on, Mr Bladon replied:

“Well, to be honest the Mrs has already spent the majority of it in her head which is handy!

“We’ve just had a new extension built so I’ll be putting most of it towards paying that off, but will certainly be saving a bit for a big night out with the boys to celebrate.

The weekend’s big winners didn’t end there, as one other punter also scooped a ginormous £10,359 from £25 on this sensational Bet Builder four-fold. The bet365 customer combined multis on yesterday’s standout fixtures in La Liga and Tottenham v Man City to land the incredible payout and heap more misery on the Stoke-based firm, check it out below!