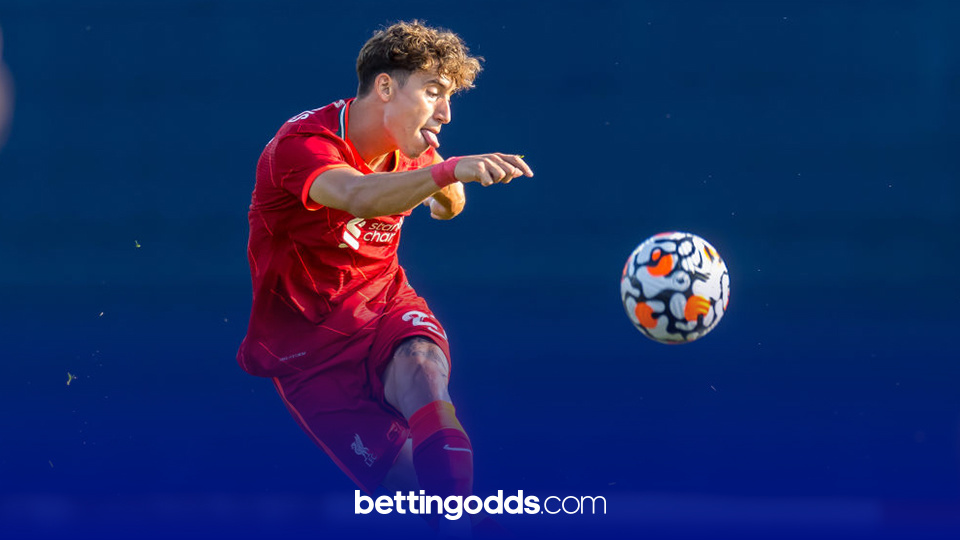 Sky Bet took a huge hit this weekend, as one punter well and truly Beat The Bookie by scooping £15,000 from a stunning corners four-fold.

The unnamed bettor placed a £5 bet on QPR & Barnsley; Liverpool & Burnley; Ipswich & MK Dons; Forest Green Rovers & Crawley, and Luton & Birmingham to each register 2 or more corners in each half of their respective games on Saturday - a bet which was priced at a huge 2999/1!

The main talking about this bet - aside from how generally incredible it is - is the fact that it was won by a 93rd minute corner in the Liverpool v Burnley game.

After both sides won two corners each early on in the first 45, the punter may have felt confident in the same situation arising after the interval, especially when Burnley won a corner in the 53rd minute and Liverpool won two in quick succession in the 58th and 60th minute.

Needing just a solitary Burnley corner to win this leg of the bet, and with the Clarets significantly under the cosh heading into the final stages, time was beginning to run out, and fast.

That was before substitute Jay Rodriguez took a shot at goal which was blocked by Virgil van Dijk, resulting in a corner being awarded to the visitors and this absolute corker of a bet eventually being settled as a winner when the remaining four legs of the acca flew in during the day’s 3pm kick-offs. 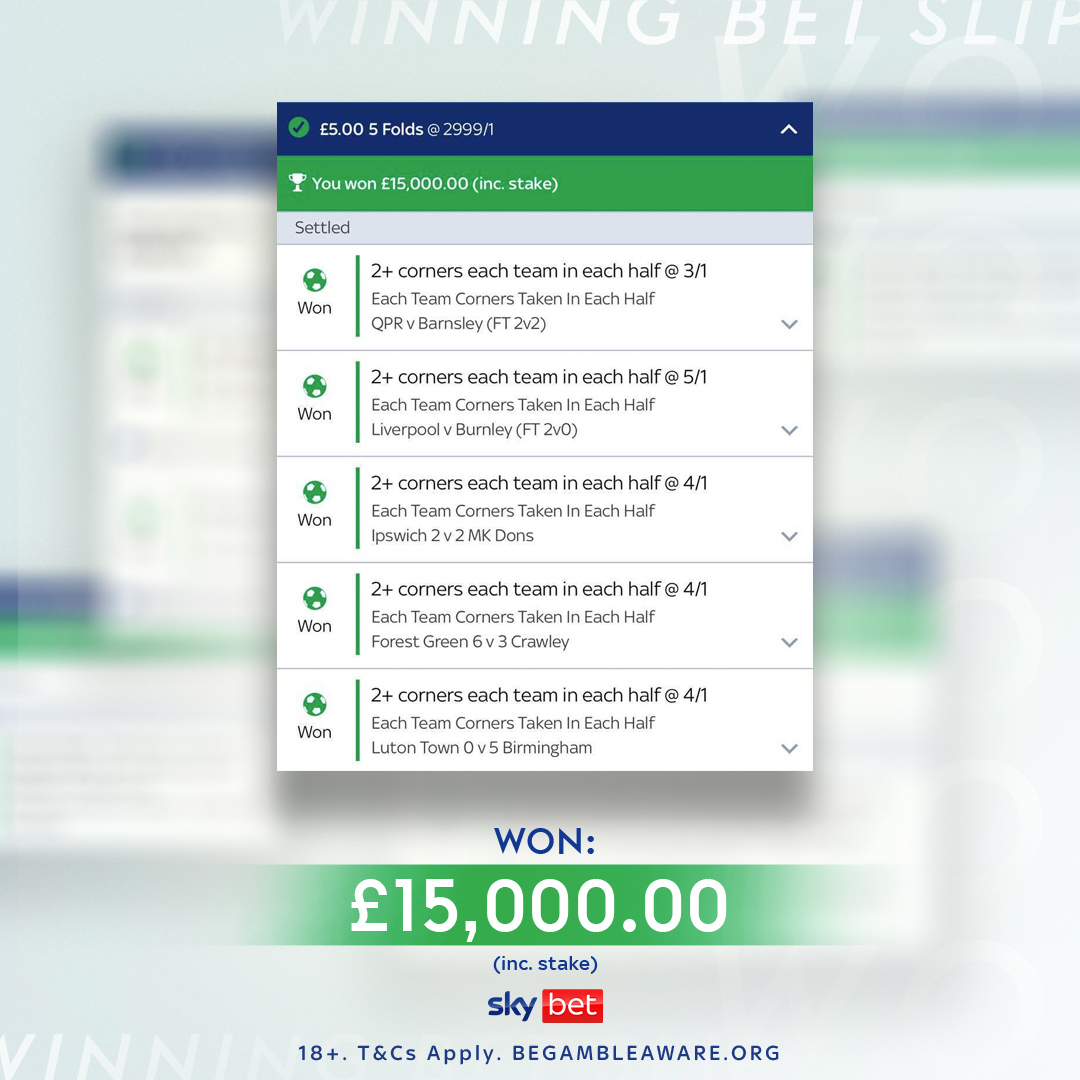 Is this the greatest football bet of all time? 🐐 https://t.co/xNBGRmriPA