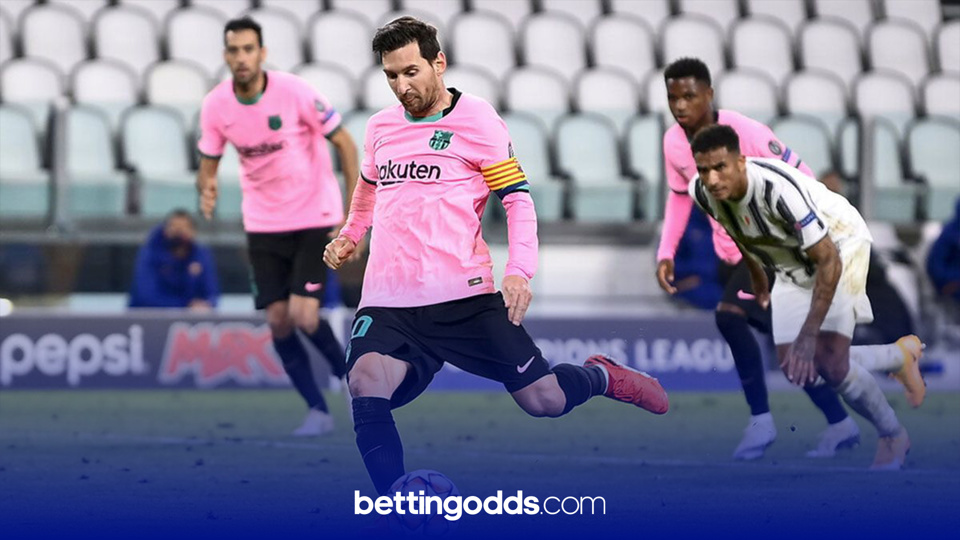 One extremely fortunate punter scooped a delicious £3,020 on last night's Champions League matches after their audacious Bet Builder treble came in during the dying stages of the group stage action.

Things got off to a perfect start when Manchester United youngster Mason Greenwood found the net inside 21 minutes against Leipzig, before his teammate Nemanja Matic picked up a booking just 13 minutes later to tick off one of the three games featuring in this audacious-yet-beautiful bet.

Into the second half, then, and all eyes were on Juventus' duel with Barcelona in Group G. Barca defender Sergi Roberto needed just 15 minutes to work his way into the referees notebook for a rash challenge, before Juve midfielder Adrien Rabiot - who our very own @TheMarcMorrison tipped up for a card last night - saw yellow in the 79th minute of the tie in Turin.

So, with four out of six selections home and dry, the bet was looking good heading into the closing stages. However, as time ticked on it looked as though this would just be remembered as yet another painfully near miss for the archives.

If football betting has taught us anything over the years, though, it's that you should never give up until the final whistle is blown - and last night proved just why. With a matter of minutes left on the clock in both the Barcelona and Dortmund game, Lionel Messi and Erling Braut Haaland both managed to find the back of the net - the former converting from the penalty spot - to secure this bet as a winner in the most dramatic way possible.

Check out this stunning bet in full below: