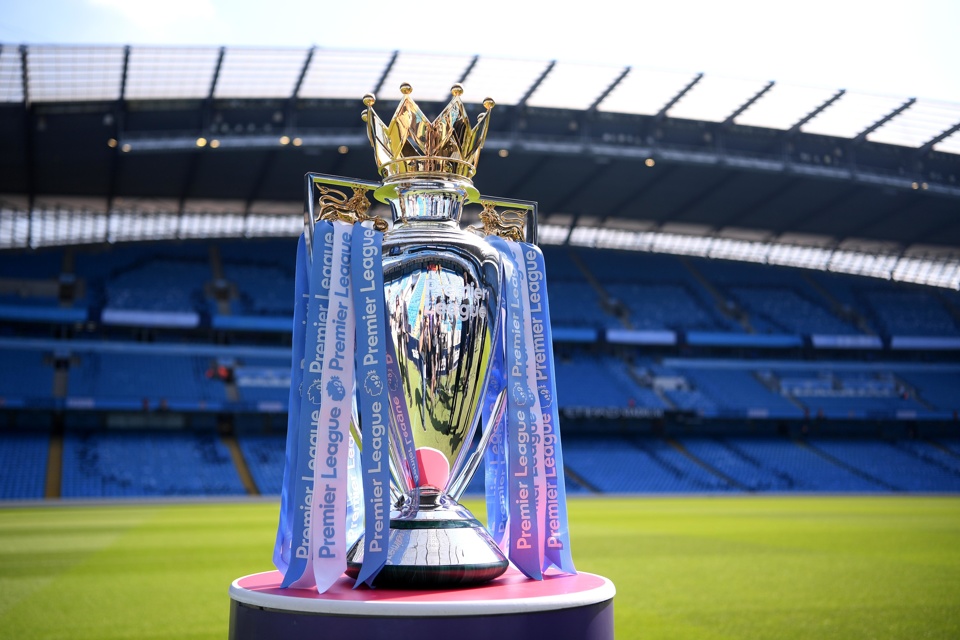 bet365 have paid out on Manchester to be Champions in February in the last two seasons
By Anthony Eadson
14:25 Thursday 30th June 2022 - 3 minute read

The start of the new season is just over five weeks away with several high profile transfers already confirmed across Europe this summer. Punters across the land will be scouring markets in search of value ahead of the new campaign but did you know that you could be paid out early after having backed a team to win the league?

One of the best offers around is back again for another season from bet365 and not only are they one of the most competitively priced bookmakers, but they also have some excellent existing customers offers. The ‘Soccer Accumulator Bonus’ and the ‘2 Goals Ahead Early Payout’ are two of the best (which you can read more about here), but today we’ve focussed our attention on the ‘League Winner Early Payout Offer’.

It’s that time of year where you are looking at backing a team to win the league, or potentially placing a multiple, with various sides to win their domestic division. With bet365, if the team you back takes a lead of 10 points or more at any point of the season, you will be paid out as a winner.

Which Leagues does this offer apply to?

In the 2020/2021 campaign, bet365 paid out on both Manchester City to win the Premier League and Norwich to win the Championship half way through April, and they would go on to pay out early on five of the 12 leagues where they included this offer in 2020/21.

Last season, bet365 paid out early on four sides including PSG in November, Real Madrid in March, and once again in February on Manchester City winning the league when Pep’s side had accumulated a 10 point lead in the table. This time round bet365 are offering the Early Payout Offer on 12 different leagues, which we have included below.

This offer is for both new and existing customers but remember, qualifying bets must be placed before 23:59:59 UK time on Thursday 1st September 2022.

You can view the full Premier League winner market below.