Best Football Tip Today: TwoPoundPunt is getting behind Vinicus this Tuesday 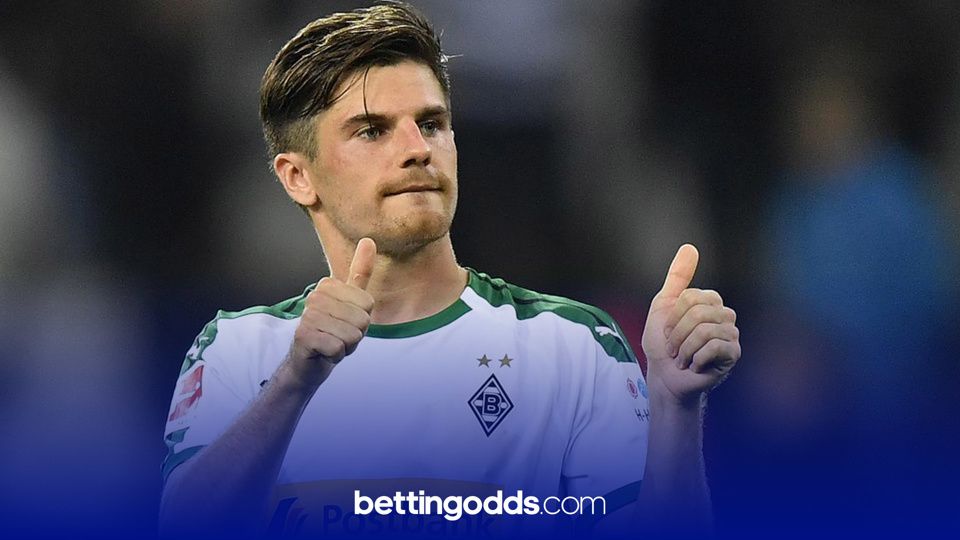 Hofmann has been in great form this season and a great even-money chance here. Much of the 'gladbach play will come through him as can be seen from his Bundesliga stats this term. He has two goals and four assists in five appearances and was on the scoresheet in the opening Champions League game last week. He, along with Thuram and Plea, were all rested over the weekend and should therefore be fresh and ready to go here. Hofmann heads up my trio of football predictions for this evening's games.

Real Madrid have had a strange week, humbled at home by losing 2-3 to Shakhtar Donetsk in their opening CL game followed up by a 1-3 win away at Barcelona. It's anyone's guess as to what Madrid turn up here but a key threat will likely be Vinicius. Two goals in La Liga and averaging 2.6 shots per game, that is second only to Karim Benzema and quite impressive. Expecting an open game so hopefully he sees plenty of the ball.

In With A Chance

Bit of a left-field one but the Madrid centre back looks a fair price here. He will be up for set pieces and is obviously strong in the air. In six La Liga games he is averaging just under one shot per game, surprisingly high when looking over the previous seasons. A glancing header is all we need here and as mentioned earlier I expect an open game with plenty of set piece opportunities.