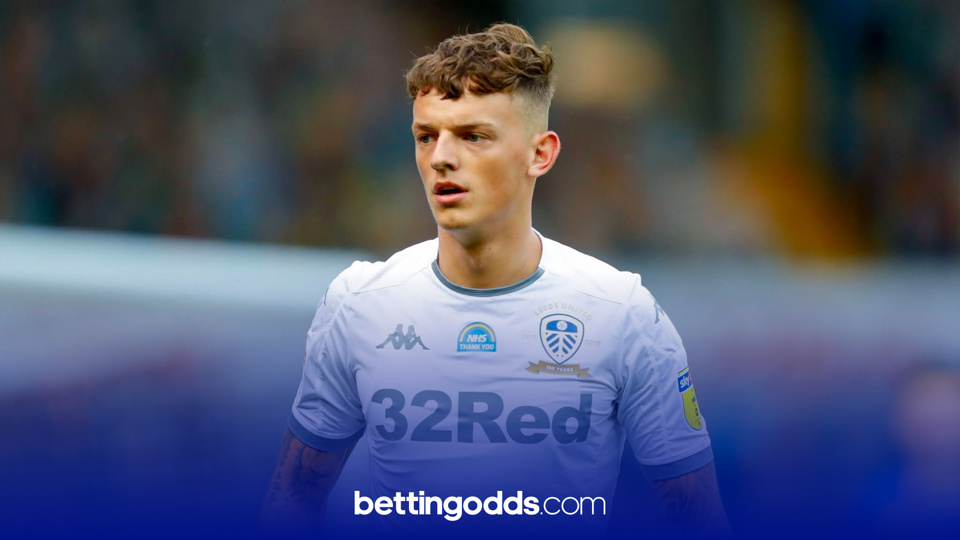 The 22-year-old spent last season on loan at Elland Road and massively impressed, as the Whites stormed to the Championship title and secured promotion to the Premier League following a 16-year absence.

48% of White’s appearances yielded a clean sheet (22 in 46 games) and the young England prospect was one of the main reasons why Leeds finished the elongated campaign with the best defensive record in the Championship, conceding just 35 goals across 48 games.

After his performances in West Yorkshire last term, it is perhaps unsurprising to see that Leeds want to bring White in on a permanent deal for their first season back in the Premier League.

Marcelo Bielsa’s side are 6/4 favourites to land the Brighton defender on a permanent basis with bookmakers Betfair and Paddy Power in what would be viewed as a huge coup for the club.

However, having seen bids of £18.5m and £22m turned down by Brighton already, it remains unclear whether or not Leeds will be able to afford their former loan starlet.

Reports in the media this week have even claimed that a third bid - rumoured to be £30m - has also been turned down by the south coast club which suggests that they might not be open to selling him at all.

Leeds will be persistent in their pursuit of White, however, and are expected to continue negotiating with Brighton in the coming weeks in the hope of brokering a deal.

The Yorkshire club aren’t the only ones interested in the 22-year-old, though, with Liverpool also thought to be very keen in acquiring White’s signature ahead of the 2020-21 campaign.

The Reds are currently second-favourites to sign the defender at odds of 11/4, and certainly have the financial resources available to match Brighton’s asking price, which appears to be north of £30m.

Third-favourites in the betting are Chelsea at 9/2. The Blues are thought to be on the lookout for another centre-back, with Kurt Zouma, Antonio Rudiger and Andreas Christensen all struggling to nail down a regular starting berth in Frank Lampard’s defence last season.

Again, Chelsea would be able to afford White without too much consideration, and after booking their spot in the Champions League next season do possess a huge allure for a player of his stature.

Elsewhere, Leicester can be found at odds of 14/1, while Everton are 22/1 and Sheffield United are 33/1 longshots to land the former Southampton trainee.