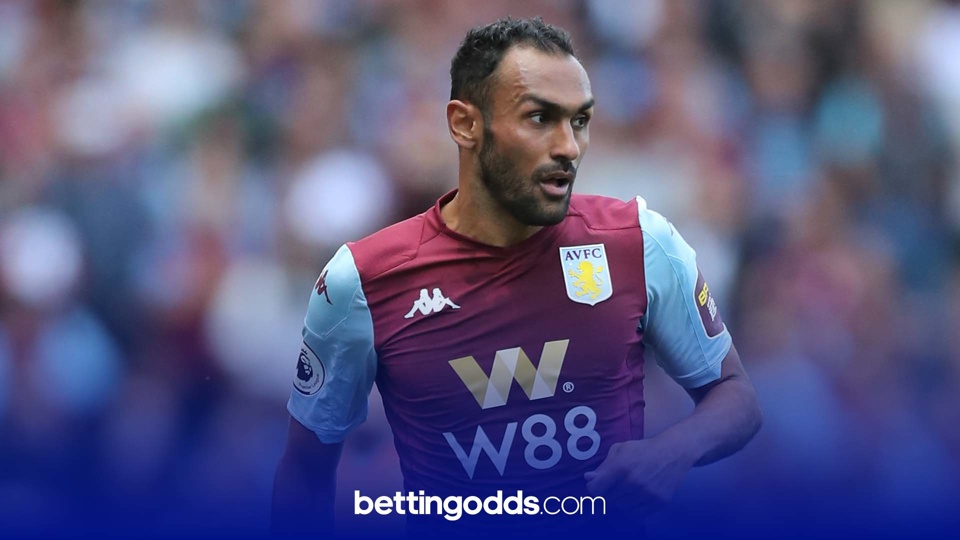 Both sides will be hoping to leave disappointing midweek defeats in their wake as they lock horns at Villa Park on Saturday evening.

The hosts, Aston Villa, succumbed to a 1-0 loss courtesy of basement boys Sheffield United on Wednesday. Dean Smith will be desperate to have his captain Jack Grealish back available here, however Villa’s talisman remains a huge doubt for this one. Elsewhere in midfield, Douglas Luiz and Ross Barkley are expected to return at the expense of Marvelous Nakamba and Jacob Ramsey.

Wolves suffered a 4-1 defeat away at leaders Man City. With no fresh injury concerns Nuno Espírito Santo’s only change will be a tactical one with January signing Willian Jose - who still awaits his first EPL goal - expected to get the nod alongside Traore and Neto in attack.

This fixture has not featured a lot of goals recently with the last two featuring just one a piece, both of which came in the second half. The market seems to be pretty wise to this with Under 2.5 goals priced at around the 3/4 mark, therefore, at odds-against, I think the draw at half-time is a nice way in.

As previously alluded to, this has landed in both of the last two head to heads. 52% of Wolves' EPL fixtures this campaign have finished all square at the end of the first half while nine of Villa’s 25 have.

Given the fact that this is a bit of a derby, I expect tomorrow's clash to follow suit.

In Matty Cash’s absence, Ahmed El Mohamady has filled in at right back for Villa. He picked up a booking vs both Leicester and Leeds as he struggled to contain Barnes and Rafinha. He did manage to avoid a caution in Villa’s midweek defeat to Sheffield United, however, as the Blades do not play with wingers he had no direct opponent to deal with at Bramall Lane. It is also worth noting that the hosts had a man sent off so Villa had the lion's share of possession meaning he was rarely threatened during the final third of the game.

The former Hull City man is very versatile; he has played right midfield or centrally in the past, however, 82% of cards since 2015 have come when he starts on the right side of defence.

On Saturday he should be tasked with containing Pedro Neto and Adama Traore. In the reverse fixture, Wolves’ mercurial wingers drew bookings form both of VIlla’s full-backs as Mike Dean was in prime form that day. In the eleven games both players have started on the visitors flanks, three left backs and right backs have had their name taken.

Recently the pair have got into the habit of switching sides, which is why I have opted for the chunkier price of El Mohamady over Targett.

As previously mentioned, both full backs were booked in the reverse fixture, this was also the case when Neto and Traore started on the wings vs Arsenal. On both occasions, Adama Traore was booked as he began to give back as good as he got. This aggression has begun to creep into the Spaniard’s game, which is no surprise given that his opponents often commit GBH on him.

Using bet365’s ‘Bet Builder’ feature, you can combine a draw at HT with El Mohamady and Traore cards at odds of 120/1, an irresistible price.

Good luck if you are backing any of these selections and please remember to gamble responsibly.