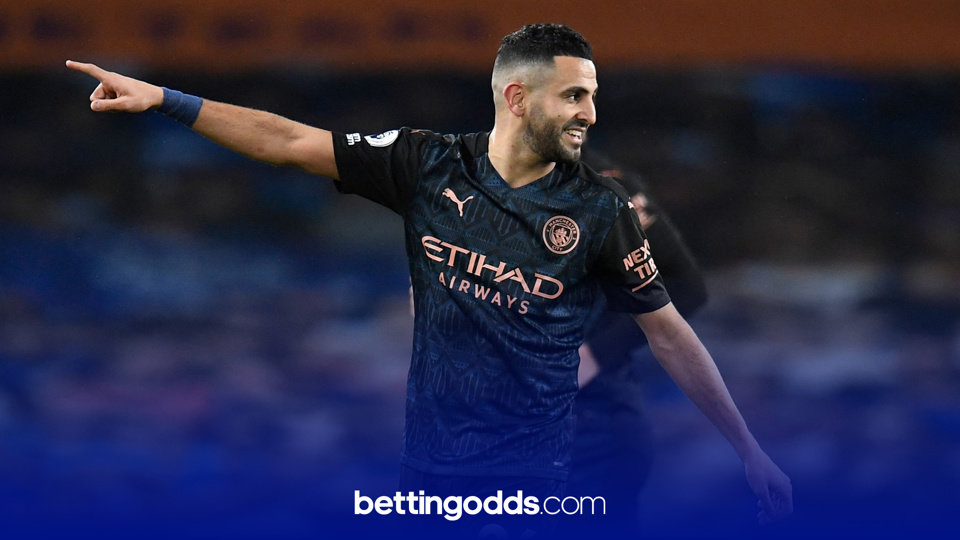 Amidst all the super league debacle, we have a Wednesday night Premier League match between Aston Villa and Manchester City, live on Sky Sports with a 20:15 kick off.

European qualification now looks a tall order for Dean Smith's men as they currently sit eleventh place in the table and face league leaders Manchester City for their game in hand over the rest of the league. Another attacking injury beckons this Villa side as Trezeguet went off late last time out against Liverpool with a knee injury which will see him miss the rest of the season. Grealish remains injured and is joined on the sidelines by Frenchman Morgan Samson who has also sustained a knee injury; this will most likely make way for Dutch winger El Ghazi to take that left flank and Nakamba to slot into central midfield.

Key man Kevin De Bruyne looks likely to miss out on Wednesday night with an ankle injury picked up in their 1-0 defeat to Chelsea in the FA Cup semi-final at the weekend. Sergio Aguero remains unlikely to feature again which will make way for Jesus to start in the centre forward role. Foden, Bernardo Silva, Stones, Mahrez and Ederson are all expected to return to the starting XI for Guardiola's men as they look to take all three points and one step closer to another Premier League title.

Algerian Riyad Mahrez and Englishman Phil Foden have both been outstanding this season for the Citizens, being pivotal in Pep's attack, who I expect to create a lot of chances against this Villa side. In Villa's last two matches they have conceded 17 shots on target (10 v Liverpool, 7 v Fulham) and may have another busy night trying to keep the Citizens at bay.

If there is one player who I want to start Wednesday night so I can get on board for a booking, it's 35 year old Brazilian Fernandinho.

With a lot of rotation in the City side at the hand of Pep roulette, often either Fernandinho or Rodri take centre stage in the middle of the park. Not only in there to control the entire game, Fernandinho is great at doing the donkey work, often making cynical fouls and breaking up play. He has received a booking in a whopping seven of his last eight matches; given a start on Wednesday, I am more than happy to back him to go into the refs book (Peter Bankes) for a sixth consecutive match at a tasty 14/5.

In the hunt of a huge longshot, I cannot look past building on my previous selection of backing Mahrez and Foden to hit the target. In their incredible runs of accurately finding the target, they have often managed to hit the target on multiple occasions, with both for 2+ being priced generously at 11/5 and 13/5 as singles.