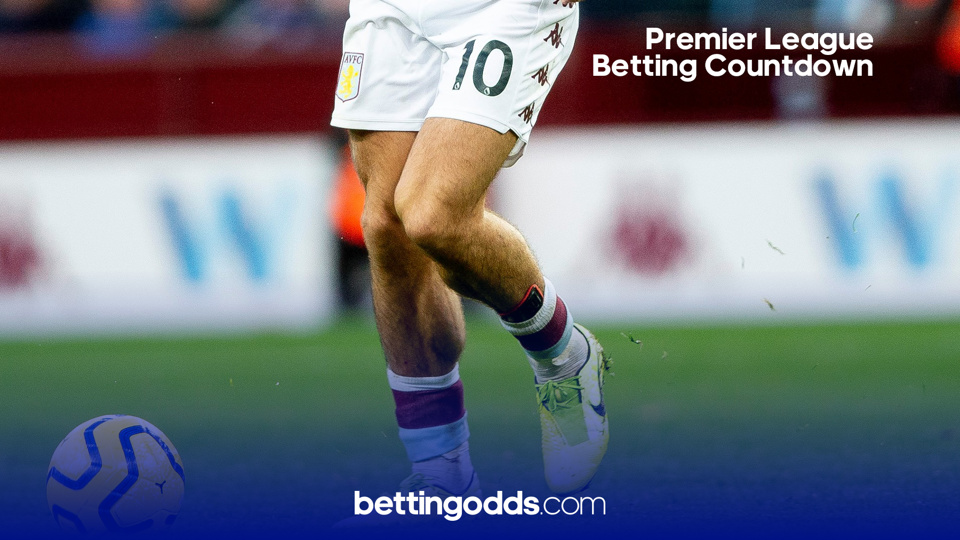 Aston Villa survived relegation by the skin of their teeth last season, avoiding the drop by a single point on the final day.

Dean Smith’s side were underwhelming during the most-part of 2019-20, struggling to adapt to the intensity of the top-flight and were therefore among the favourites in the Premier League relegation betting market throughout.

The main issues Villa faced last season was their inability to keep a clean sheet, with 31 of their 38 league games resulting in their opponents finding the net at least once. They finished the campaign having shipped more goals than any side in the Premier League (67) - barring bottom side Norwich, who conceded eight more (75).

Villa’s reliance on captain Jack Grealish was obvious last term, with the 24-year-old bearing the weight of expectation in the final third, finishing the season with the most goals (8) and assists (6) for the West Midlands outfit. Winger Trézéguet was Villa’s second-top scorer with a meagre six-goal haul.

This time out Villa simply need to shore things up at the back and distribute some of the goalscoring duties, which they will hope is possible by acquiring some new signings before this summer’s transfer window comes to a close on October 5.

Amazingly, Aston Villa are actually among the Premier League’s highest spenders when it comes to outgoings in the previous five years, splashing out just under £200m on new signings. The Villans are fifth in the top-flight’s list of spenders - ahead of the likes of Chelsea, Wolves, West Ham and Leicester.

It was somewhat surprising, then, to see Villa struggle so much last season, and perhaps ironic that an academy graduate - who cost the club nothing - essentially kept them in the Premier League.

Record arrival Wesley, who joined the club for £22m last summer, endured a campaign blighted by injury and only featured 21 times, but did manage five goals and an assist in those appearances. Villa will be hoping that the Brazilian can remain fit this term and help out in the goalscoring department at B6 - something greatly required if they are to avoid another relegation scrap.

So far Villa have been quiet in the transfer window but it is highly likely that Dean Smith will add to his squad ahead of the 2020-21 campaign starting in two weeks time.

Brentford duo Ollie Watkins and Said Benrahma are being heavily linked with a switch to Villa Park, with both proving their class in the second-tier last season and likely to depart the Bees for a move to the Premier League in the coming months.

Watkins is currently odds-on favourite to sign for Villa at 1/3, and if he did make a  move to the West Midlands then don’t be surprised to see Aston Villa’s Premier League odds for relegation drift.

Elsewhere, there are also rumours that last season’s £15m signing Matt Targett is attracting interest from Midlands rivals Leicester, as the Foxes look to replace their recently departed left-back Ben Chilwell, who joined Chelsea for £50m on Thursday.

Targett impressed for Villa last season despite the club struggling as an all-round defensive unit, providing two assists and what proved to be a vital winning goal at home to Brighton last October.

While it does seem unlikely that Villa would be willing to sell Targett just a year after signing him, if Leicester come in with an offer that they cannot refuse then they will have to move quickly to replace him, with Neil Taylor the only other first-team left-back in Dean Smith’s squad.

Villa could also do with some more reinforcements in defence after conceding so many last season, with it reported that manager Dean Smith is keen to add another right-back to his squad before the transfer window closes.

Kieran Trippier's name has been mooted in the media, but it remains to be seen whether or not Villa could prize the £25m-rated England international away from Madrid, either on loan or permanently. 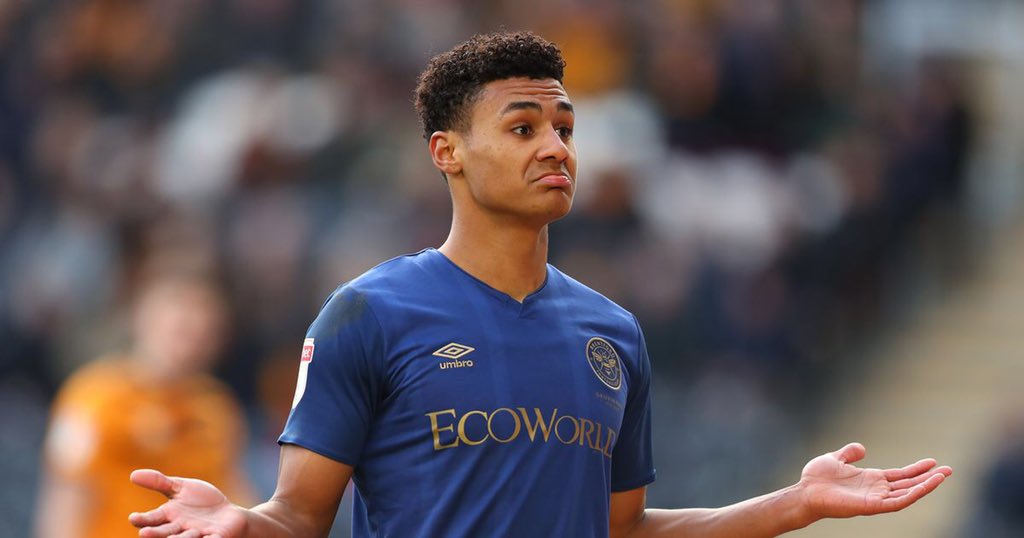 Very exciting news this 😁 Would you be happy with this signing Villa fans? #avfc https://t.co/9AJ6mXQCD6

Unsurprisingly after last season’s performance, Aston Villa are among the favourites to face relegation from the top-flight next season. Dean Smith’s side are third-favourites to go down - behind Fulham and West Brom - priced at 2/1 in the betting.

That price doubles to 100/1 if you take a look at Aston Villa’s price in the Premier League top-four betting, however, though I’m not feeling too optimistic about that at this moment in time.

Grealish to better his assist total?

Even if Villa do add to their squad list by signing the likes of Ollie Watkins and potentially Said Benrahma, I’d be hugely surprised if it isn’t Jack Grealish who yet again ends up carrying the side this season.

The 24-year-old is such a huge asset for the West Midlands club and is the one player of star quality they have in my opinion.

Last season Grealish’s six goals and eight assists were vital in helping Villa avoid relegation, and I think he could potentially go one step further this term by noting 10 assists in the Premier League.

Paddy Power have priced this particular special up for us at 13/1, and if you also feel optimistic in his chances of achieving it then you can add it directly to your bet-slip below.