Arsenal Premier League Odds: Could the Gunners' banter era finally be coming to an end? 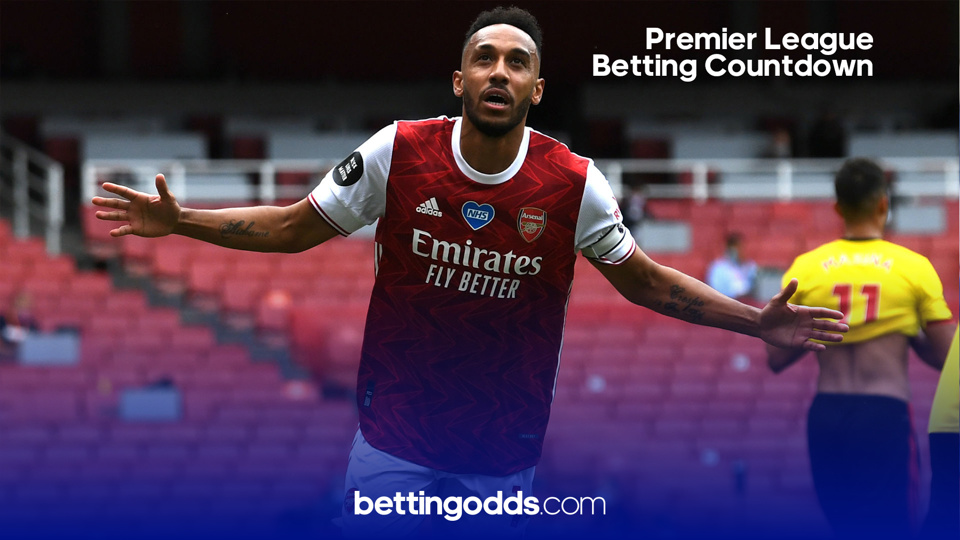 Arsenal's last campaign was very much a story of two halves as it started with Unai Emery’s uninspiring end to 2019 which saw them winless in seven and the Spaniard sacked after just 18 months in charge. His compatriot Mikel Arteta was appointed and slowly turned things around to finish the 2019/20 season with a flourish.

After winning six trophies as Pep Guardiola’s assistant manager, Arteta stamped his own brand of total football on this Arsenal side and after an adaptation period, the improvements were clear and the results started to come.

They claimed impressive wins against Man Utd, Wolves, Liverpool in the Premier League and after being the 12/1 outsiders at the semi-final stage, the Gunners defied the odds to beat Man City at odds of 9/1 before going on to win their 14th FA Cup to finish the season on a high.

Arsenal have started the transfer window in style as they announced the free signing of Brazilian winger Willian who was involved in 16 Premier League goals last season. More recently, they beat off interest from Napoli, PSG and Manchester United to sign the highly-rated Lille centre-half Gabriel Magalhaes to bolster their defensive options.

Dani Ceballos has been rumoured to return on loan and Atletico’s Thomas Partey and Lyon’s Houssem Aouar have been linked to add a blend of steel and creativity to their midfield.

However the most important bit of business Arsenal can complete this summer is getting Pierre-Emerick Aubameyang to commit his future to the club. The Gabonese frontman was only one goal away from claiming consecutive Golden Boot awards despite his side creating the 12th-most big chances in the league last season.

He is a money-can’t-buy top class goalscorer and if they get their act together and provide him with the opportunities, he can fire the north Londoners back into the mix with the big boys.

The only way looks up for Arsenal under Arteta and the bookies recognise this pricing them up as 4/7 odds-on to improve on last season and make the top six. Their top four odds have been cut from 5/1 at the end of last season to 3/1 following their FA Cup/Community Shield performances and should they continue to recruit well, that price could shorten even more.

Can Arteta bring the glory years back in his first full season and land their fourth Premier League title? The bookies don’t think so as they’ve given the Gunners a meagre 2% chance at odds of 45/1. However an optimistic sign for the fans will be that they’re now at a shorter price to win the league than their north London rivals Spurs after five years and are priced at odds of 8/11 to finish above them.

The outright bet that sticks out for me when it comes to Arsenal is the man already mentioned, Aubameyang to be the PL Top Scorer at 6/1. No Premier League player has scored more since he arrived in England and playing in the best looking Arsenal team since he signed should result in more goals. 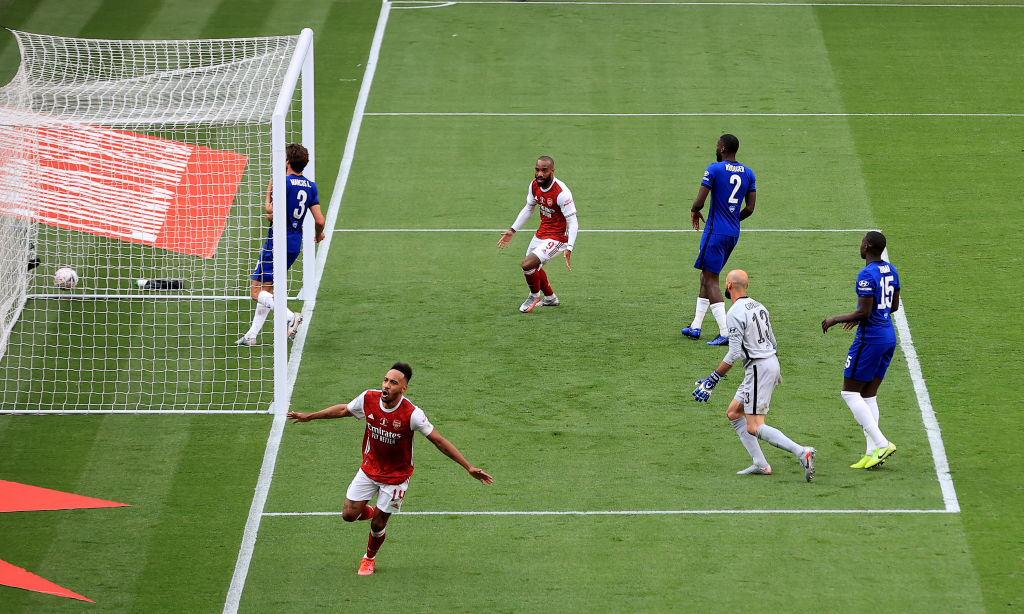 No player has scored more goals across all competitions than Pierre-Emerick Aubameyang since his debut.

Aubameyang to hit 25, Arsenal to break into the top-four

We’ve waxed lyrical about Auba and Arteta above and now have a tasty special which we think is a brilliant price for if Arsenal keep up their recent fine form. The Gunners still have a lot to do to get back to a top-four but the new manager appears to be working miracles and has already beaten rivals Wolves, Man Utd, Chelsea, Man City and Liverpool with an average, inherited squad.

He’s now had time to bring in his own men, with more exciting transfers still being rumoured and with goal machine Aubameyang set to ‘sign da ting’ any minute now, top four could come earlier than expected. Arsenal’s main man averages 24.6 league goals in his last five seasons and in a better team the 25 goal mark is well within his reach. Paddy’s have given us a decent 12/1 for Aubameyang to score 25+ goals and Arsenal to finish in the top-four which looks very attractive.

Arsenal ante-post special, 2020-21
Aubameyang to score 25+ goals and Arsenal to get top-four
12/1
Aubameyang scored 22 goals last season and looks bang in form. Arsenal looked transformed under Arteta and are expected to mount a challenge for the CL this season.
Odds correct as of 2020-09-04 16:55 Odds subject to change.