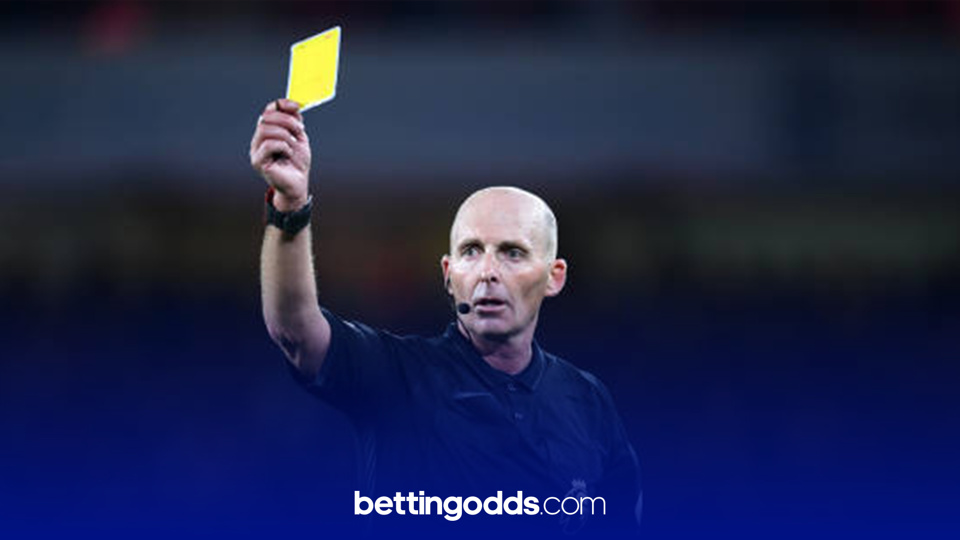 We absolutely love a cards bet at BettingOdds.com so we've started a weekly series to highlight the very best cards betting opportunities each weekend in the Premier League. Whether you like them short or long priced, as a single, multi or to add to a same game multi, we really hope this feature helps you with your football betting as we sift through the stats to give you the best value selections.

Gameweek 2 in the Premier League gives us some good opportunities and we've picked out six players to keep an eye on in the cards betting market. We'll always look to pick out players who might have slipped under the radar in the betting markets and represent some value. We can't promise you winners but we can promise you well thought out reasons for backing the selections.

Using Paddy Power and Betfair as our bookmakers of choice, these guys are the best at getting their prices up early. If you want to have bet on any of these or just keep a tabs, you can click on the link and get these selections added straight to your betslip.

First up we have two selections from Goodison Park in Saturday's early kick-off.

The match betting suggests that this could be one-sided in the shape of the home-team, but we've picked out a bit of value in the shape of Dominic Calvert-Lewin at a big price. The Toffees striker is a tireless workhorse for his team, but he can be a bit naughty wracking up plenty of yellows in the Premier League last season. Add to that an old campaigner who might find the pace of Saturday's game too hot to handle.

I've also picked out plays from the games involving Leeds v Fulham, Saints v Spurs, Leicester v Burnley and Wolves v Man City on Monday night, where I like the look of a centre back who is a massive price in the betting. 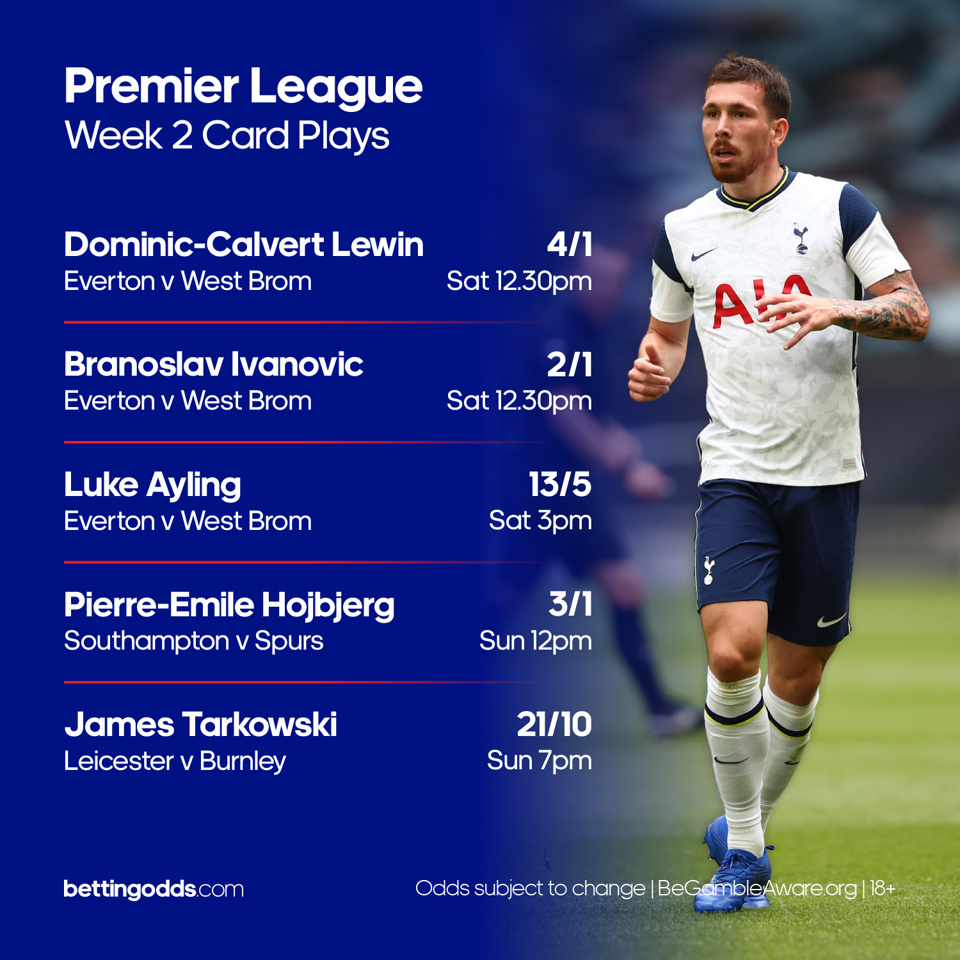 As always, good luck with your betting this weekend as we enjoy a second week of Premier League action. Remember to bet responsibly. Good luck!