100% Club: Can these four EFL managers extend their victorious starts? 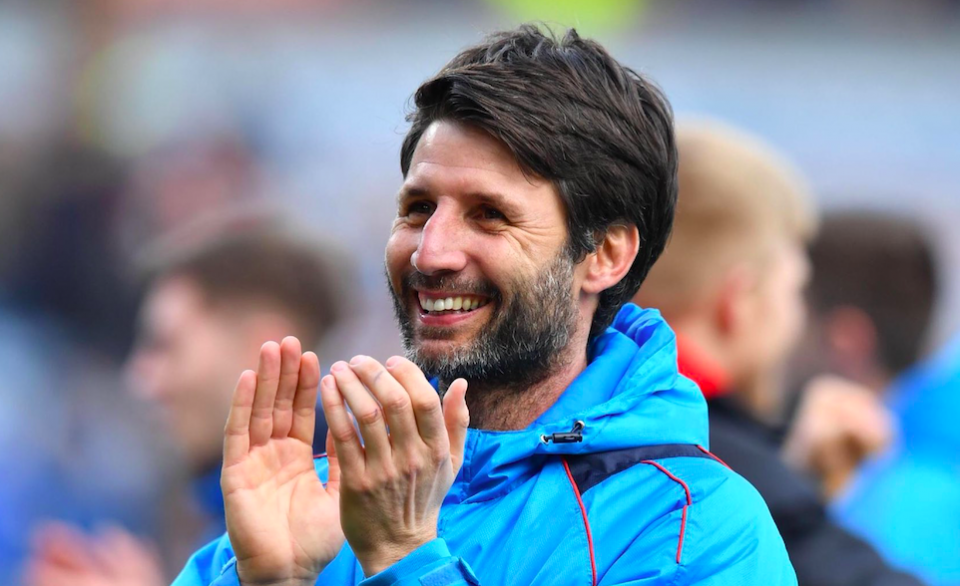 There are some managers who are desperately still scrapping it out to register their first Football League point of the season, but on a more positive note there’s a beaming band of four bosses who have won every EFL game so far.

Momentum is with the quartet, confidence is high, and they’ll all be gunning to maintain their super 100% starts this weekend...

(Harrogate also have a 100% record but have only played one game due to postponements, so for the sake of this article we've left them out for now - one to keep an eye on though should they win this weekend!)

Portsmouth haven’t played Championship football in a decade. In 2013 the south coast side sank down to the fourth-tier. Since 2017 they’ve been attempting to escape the clutches of League One; something which eluded former boss Kenny Jackett.

In came Danny Cowley - and brother Nicky - late last season. They enhanced the club’s position from 10th to 8th, missing out on the play-offs on the final day, however the pair looked a decent fit at Fratton Park and were subsequently handed permanent contracts.

“Our ambition is to develop players and staff on a daily basis, while playing fast, attacking – and, most importantly, winning – football.” - Danny Cowley.

Fast-forward to the here-and-now and the Cowley brothers have Pompey top of the League One table, complete with three wins out of three. Fleetwood, Crewe, and Shrewsbury have all been dispatched to nil, meaning it’s only the second time since 1968/69 in which the club have started a campaign with three clean sheets.

Next up is a trip to Richie Wellens’ pointless Doncaster, for which the visitors have been installed as the 5/4 favourites to return home with all three points - see full odds below.

Staying in League One, up next we have Jimmy Floyd Hasselbaink at Burton Albion.

Hasselbaink, along with his assistant Dino Maamria, completely rejuvenated the club upon their arrival last January. Any worry that momentum would be lost over the summer break has been quickly put to bed in the form of three consecutive third-tier wins, which puts the club 2nd behind Cowley’s Portsmouth.

How Hasselbaink has transformed Burton

It’s only the second time ever that Burton have started an EFL season with a hat-trick of wins, with two of those triumphs coming against Ipswich and Sunderland who were installed as the ante-post favourites for the title.

Next up is a visit to Mark Bonner’s newly promoted Cambridge who are still seeking their first win since returning to the third-tier.

Into League Two we go where Rob Edwards has enjoyed the perfect start to life in management.

Appointed in the summer, one of our three EFL managers set for blockbuster seasons has rocketed out of the blocks with three wins on the spin over Sutton, Walsall, and Rochdale, which has propelled his free-flowing Forest Green Rovers to the summit of the table.

“I want to bring an exciting, attacking brand of football that’s good to watch but obviously we’ve got to try and win games,” Edwards proclaimed upon his appointment. He’s stayed true to his word with the club’s three league games containing 10 goals to date. 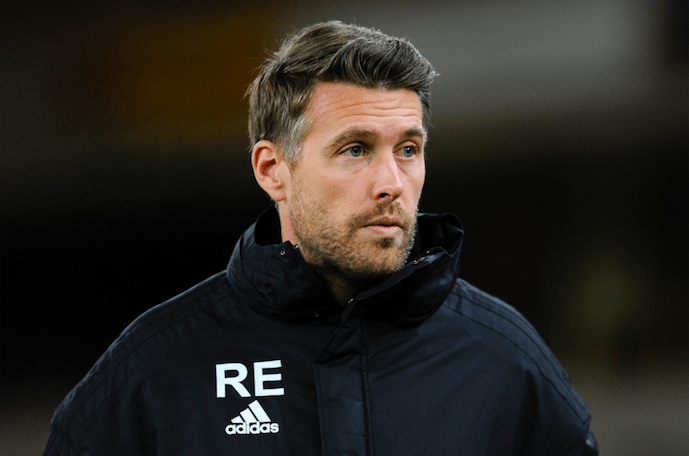 What a start for Rob Edwards at Forest Green Rovers

No fourth-tier club has scored more than their tally of seven goals, while the former Wolves and England coach even oversaw an EFL Cup victory over Nigel Pearson’s Bristol City; ranked two divisions above his troops in the Championship.

FGR now return home where they welcome John Yems’ Crawley who have three points on the board from two games.

Unlike the aforementioned three managers, Jon Brady’s Northampton have only played two league games this season. However, it’s been back-to-back wins to nil for the Cobblers over Port Vale and Colchester, either side of an impressive EFL Cup victory over Championship side Coventry.

Six points on the board puts Brady’s troops 4th in League Two, a record the club can extend to three wins at home to winless Rochdale this weekend.

Brady previously bagged seven trophies during his time in charge of Brackley, then oversaw the Northampton Academy between 2015 and 2021. He was installed as caretaker in February, and while he was unable to save the club from relegation his role was made permanent in May and it’s so far so good this term for the 46-year-old Aussie.