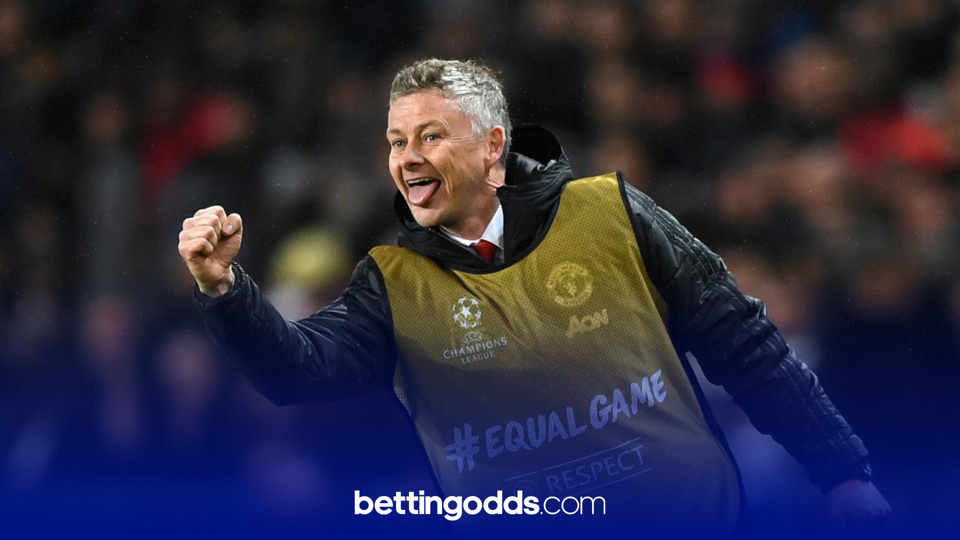 Manchester United kick off their European campaign with a trip to Switzerland to take on Young Boys just days after Cristiano Ronaldo returned to Old Trafford in red for the first time in twelve years.

There is a feel-good atmosphere around United at the moment and the players are said to be in a buoyant mood given the fanfare of the last couple of weeks. They’ve been handed a straightforward group in the Champions League, but they’ll be wanting to get off to a winning start here.

Young Boys navigated their way through Cluj and Ferencvarosi to reach the group stages, and they will also feel they have an outside chance of progressing from this group if they can perform well on home soil.

Manchester United will be without McTominay and Cavani is set to miss out again having not travelled with the squad. Rashford remains our for the foreseeable future, but United have plenty of talent to come in instead of him.

Young Boys are without five players for the match and their task will be made harder by the significant absences.

These two teams met in the group stages in the Champions League in 2018, where United beat their opponents in both matches without conceding, but those wins came under Mourinho and the approach to away games in Europe has drastically changed since.

Solskjaer’s team have only managed to keep one clean sheet in their last ten matches and that came against Wolves, who created an abundance of chances in that game. The last five matches where United have been priced similarly they concede 1.2 goals per game on average and the last clean sheet they managed away in the Champions League came against Young Boys.

Despite their apparent defensive frailties, United will be confident of creating at the other end with their array of attacking talent spearheaded by Ronaldo, who will be looking to improve his incredible record in Champions League.

United will be aware of their defensive frailties in the Champions League in recent years and it should see them start the game with all guns blazing. Whoever Ole names in his forward line will be more than capable of causing problems for the Swiss side and there is an element of each player playing for their spot in the team.

In their last five matches at a similar price, Young Boys are conceding an average of 2 goals per game and in truth, the quality of United’s eleven is step up again to what they’ve faced in those matches.

Fernandes has enjoyed much of the limelight since he made his move to Manchester from Lisbon, Saturday’s game almost saw him become an afterthought to Ronaldo’s return, but his superb strike from distance to net his team’s third reminded everyone of the quality he has shown over the last one and a half seasons.

Bruno has netted four goals so far this season, but he’s also displayed his darker side. The midfielder frequently complains to the referee and he’s no stranger to making a strong tackle or two. Fernandes has picked up 2 yellow cards in the opening 4 Premier League games, so 15.00 is a very big price from Unibet. This price is as short as 7.68 with bet365.