The 2021/22 Women’s Super League kicks-off on Friday. Here’s all the latest on the 12 managers taking centre stage this season...

(All title odds are courtesy of Paddy Power)

Intrigue and excitement surrounds Arsenal this season as they bid to close the gap on Chelsea and Man City following consecutive third-place finishes. They started brilliantly last term with some thumping wins, then faded, before cooking up an impressive finish.

Arsenal have since embarked on a new era in the form of Jonas Eidevall who was selected as ​​Joe Montemurro’s successor. He revealed that he wants to employ a high-paced possession game, which has already been evident in early season Champions League games. Star player and the WSL’s all-time top sharp-shooter Vivianne Miedema is staying, Nikita Parris has returned, and Mana Iwabuchi has signed.

However, Ward showed her class and talent in keeping them up and will now have high hopes of taking her new side Villa forward. Mana Iwabuchi has darted off to Arsenal but England goalkeeper Hannah Hampton has also joined from Brum, and Alisha Lehmann has arrived from West Ham.

A complete nightmare of a season was just about saved by avoiding relegation. This was predominantly down to manager Carla Ward who has since left for Villa: a huge loss. Fresh from leading Glasgow City to six consecutive Scottish titles, new boss Scott Booth is tasked with a sizable rebuilding job. He was synonymous with winning in Scotland but faces a tough task south of the border. The aim for now is simple: keep them up.

The first club so far in this article who will actually have the same manager as last season: the legendary Hope Powell who has been at the helm since 2017. Powell took Brighton to a best-ever sixth-place finish last season, inflicting a one and only defeat upon Emma Hayes’ champions Chelsea.

If it wasn’t for a shortage of goals - just 21 in 22 games - a top-5 standing could potentially have been achievable. They’ve rarely lit up the goalscoring charts but new signings Danielle Carter and Rinsola Babajide will hope to add spark to the attack.

How to improve on what was another trophy-laden season?

Well, the arrival of Lauren James from Man Utd has strengthening an already formidable attack, whereas fellow newbie Aniek Nouwen has been described by Emma Hayes as “one of the best young defenders in the world”.

Hayes will demand nothing less than maximum effort in all competitions from her star-studded squad as she targets Premier League title No.5, domestic cups, and that elusive Champions League trophy.

Chelsea have won the last two editions of the WSL, losing just one game along the way. However, rivals Man City have been hammering on the door while Arsenal are expected to mount a more sustained challenge this term. 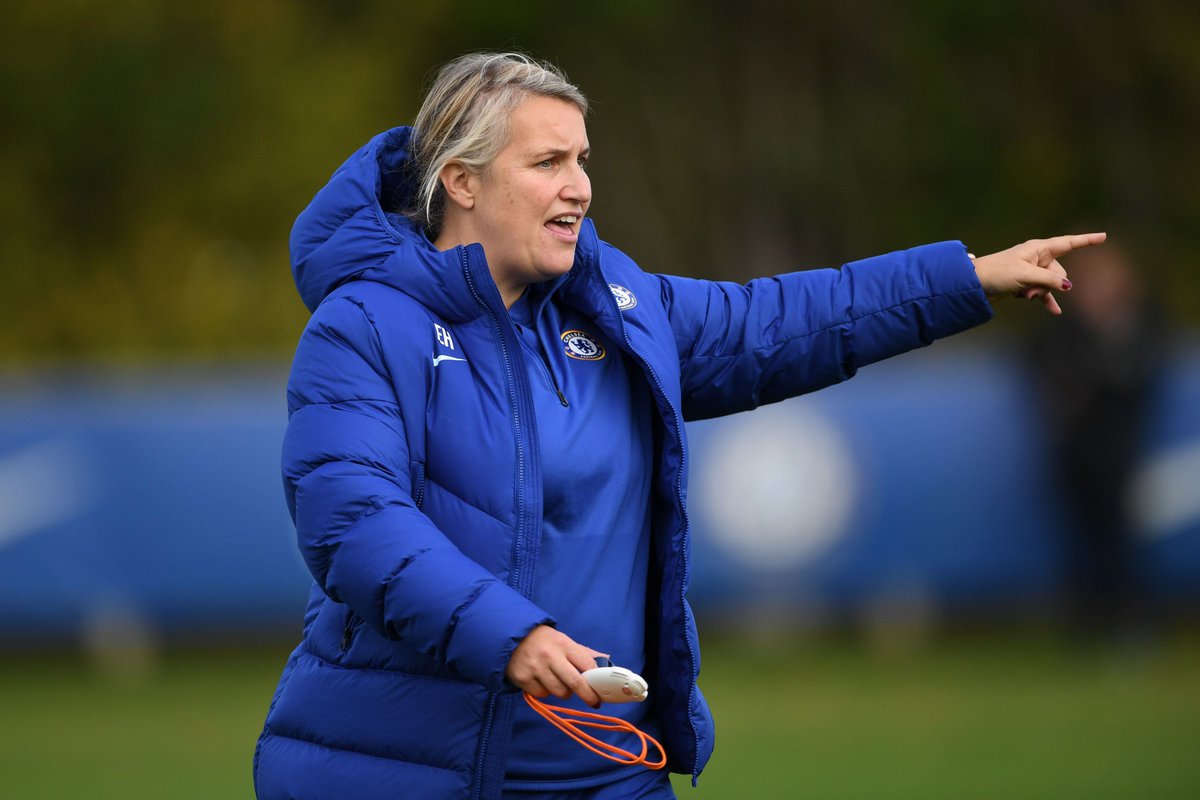 Emma Hayes is the LMA Women's Super League Manager of the Year.

The Chelsea Women's manager won her fourth WSL title, the League Cup, Community Shield, finished runner-up in the Champions League final, and still has the FA Cup to come! 🔵

Breaking into the top-four is the goal for Willie Kirk’s Everton, although he wants to go one step better than that. Kirk has led his side from 10th, to 6th, then 5th last term, and has since clearly stated his ambitions for the season ahead: “We've not been shy in saying we want the Champions League”, which means finishing in the top-three.

In a bid to create something special Kirk has made numerous signings, including former player Toni Duggan and a club record six-figure fee for Swedish teenager ​​Hanna Bennison.

Leicester City joined the WSL party from the Championship after cruising to the title with 16 wins from 20 games. It was their first season as a professional side, now the aim for Jonathan Morgan - in charge since 2014 - is to establish the club in the top-tier.

Leicester have shown they can compete after reaching the semi-finals of the League Cup and quarter-finals of the FA Cup last season; the latter of which is still on-going. Keep an eye on the excellent Natasha Flint who bagged 17 league goals last term.

After four straight runners-up spots - five if including the Spring Series in 2017 - can Man City go one step better and win their first title since 2016?

If anyone can topple Hayes’ Chelsea it’s Taylor’s City.

Man Utd will still be disappointed at missing out on the top-three by a single point, while popular manager Casey Stoney has ventured off to America. In Stoney’s place they’ve appointed Marc Skinner, 38, the former Birmingham boss who has spent the last 18 months in charge of Orlando Pride; where results were mixed.

It will be interesting to see what changes Skinner makes as he looks to elevate his side into the top-three, but he’s promised fans an attacking and exciting brand of football. Can he now deliver? 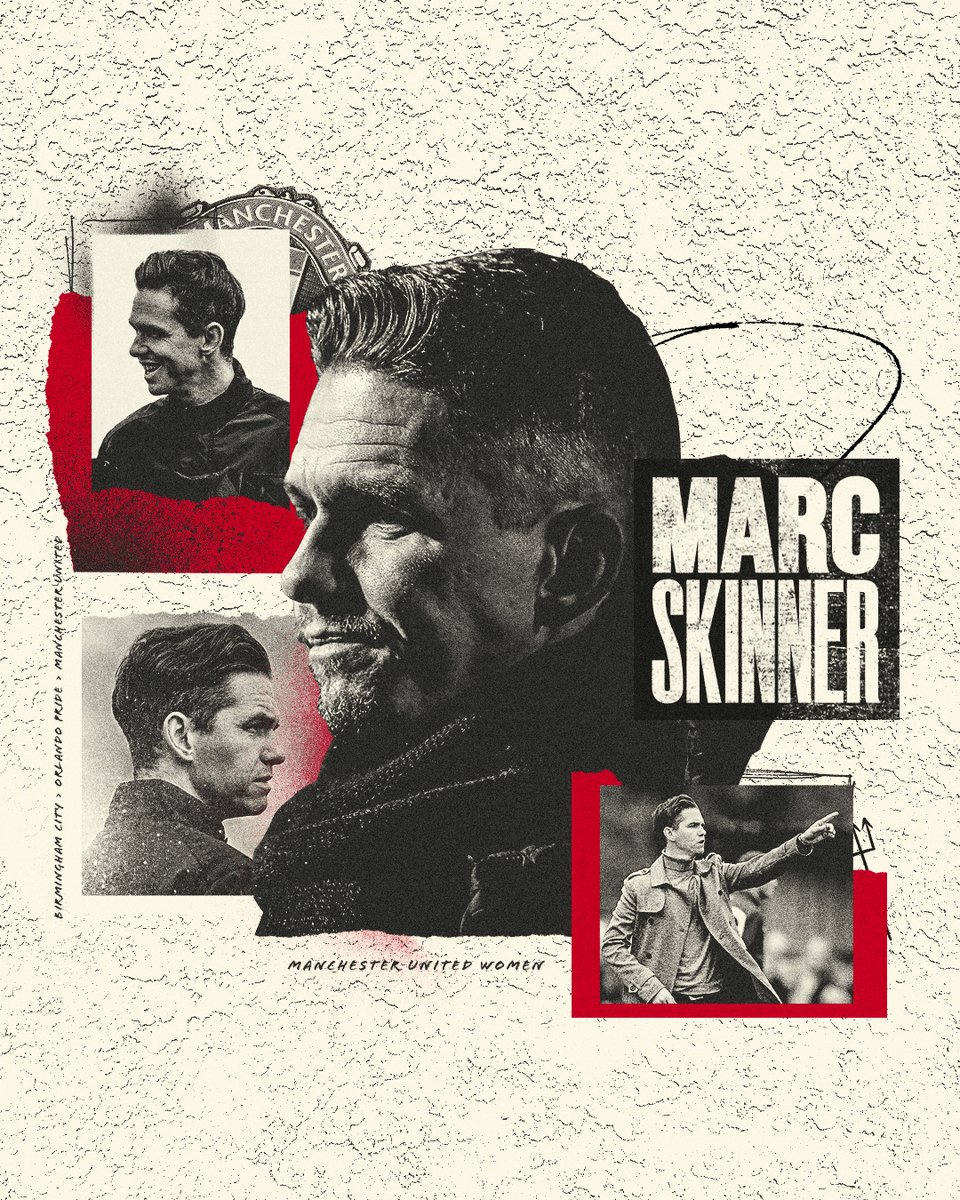 Introducing our new boss for the 2021/22 season and beyond: Marc Skinner! 🔴

Consistency has been key for Reading who have accrued three consecutive top-seven finishes. Kelly Chambers has been at the helm since 2015 - and with the club since 2007 - and took her side to fourth in 2018.

Chambers’ troops can now enjoy the superb training facilities at Bearwood, she has six new faces in the squad and amongst them is Canada’s Olympic champion Deanne Rose, who will look to play a part in propelling the club back into the top-half. May be tougher said than done though.

There have been multiple comings-and-goings throughout the summer months meaning Skinner will need to utilise her experience to mould together a new-look squad, who she will hope gel quickly. Versatile Aussie attacker Kyah Simon could be one to keep an eye on.

With half-a-season under his belt at the helm of West Ham, manager Olli Harder will now look to get a real tune out of his players this season. The well-travelled New Zealand-born boss, appointed for his progressive coaching style and meticulous work rate, favours a high-intensity, pressing style and is big on values, mentality, and togetherness.

West Ham have been plagued by inconsistency in recent years, and have only recorded eight wins in the last two seasons. However, it's hoped that Harder’s methods can transform the club, meaning there’s a quiet sense of optimism.