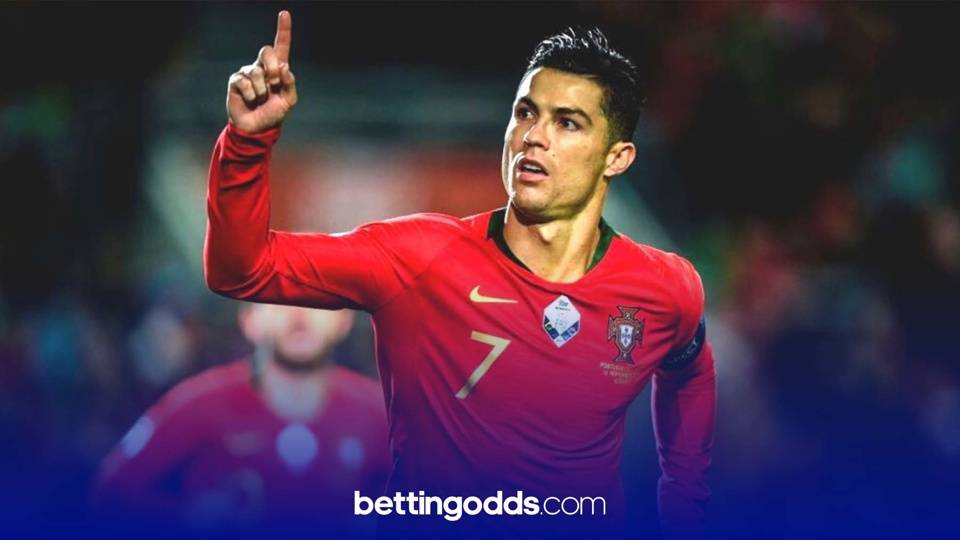 The World Cup 2022 is now just over a year away with the tournament being played in Qatar during the winter, for the first time in its history. This week sees the return of the qualification matches and here at Betting Odds.com we’ve decided to take a look at some of the stat leaders to help you with your punting over the International break.

Serbia’s Aleksandar Mitrovic currently leads the way in the scoring charts along with Memphis Depay with the pair both having scored seven goals in World Cup qualifying. 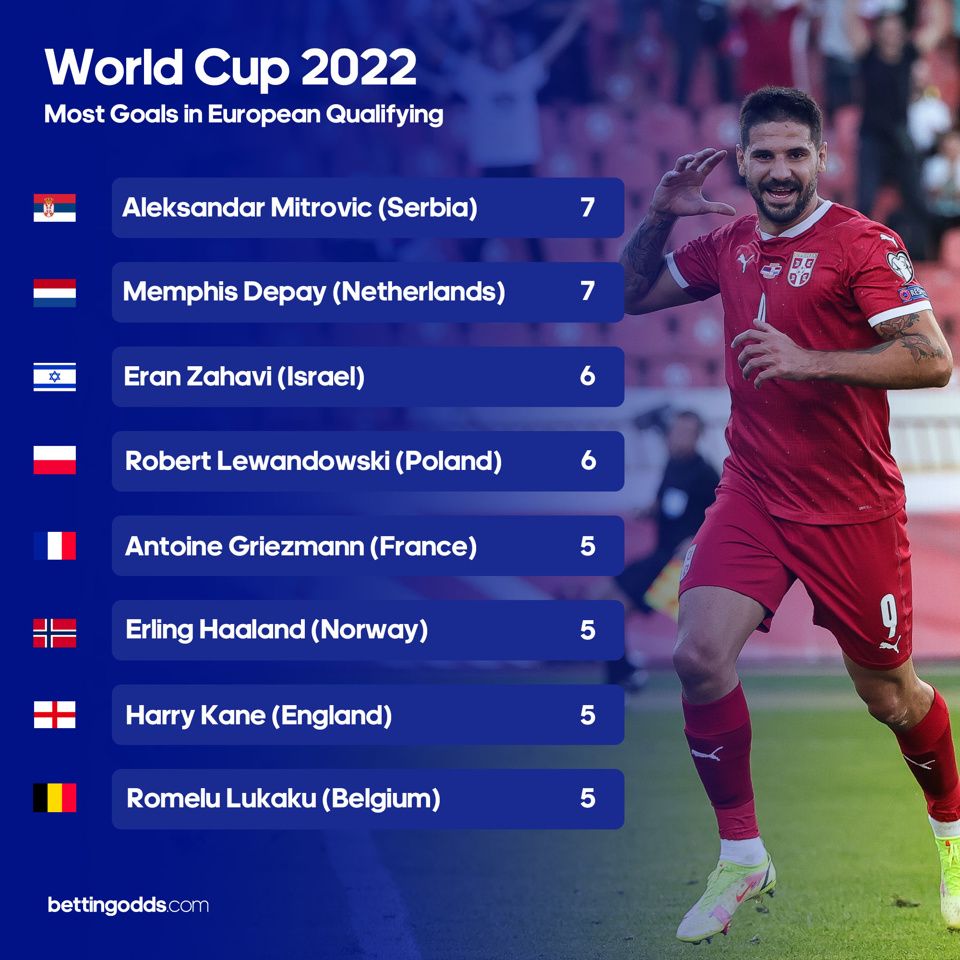 Most sides have played six matches so far and it’s Cristiano Ronaldo who leads the way in terms of shots per game. We’ve looked at players to start at least three games.

Besides being the joint-top scorer in the Championship for Fulham and for Serbia in the qualifiers, Aleksandar Mitrovic also ranks first for shots on target per game across the six games so far. (minimum 3 appearances)

Filip Ozoboic has committed the joint-most fouls per game so far in qualifying with an average of 4 per game. (minimum 3 appearances)

Below are the players to pick up the most yellows in qualifying so far with Albania’s Klaus Gjasula having the most with four in four appearances! (minimum 3 appearances)