Nuno's side will be itching for a return to Europe

2019-20 was a successful season for Wolves, as the West Midlands outfit obtained a 7th-place finish for the second year on the bounce and enjoyed an extensive run in the Europa League, reaching the quarter-final of the competition before bowing out to eventual champions Sevilla.

Nuno Espirito Santo's side played more games than anyone else in Europe's top five leagues due to their European adventure beginning all the way back in July 2019, so it was even more impressive that they managed to achieve such a high finish in the Premier League whilst also making so much progress in the Europa League - especially given the fact that their squad was a great deal smaller than most.

This season represents a huge opportunity for the boys from the Black Country. With no Europa League commitments to contend with they are able to focus all of their attention on success in the Premier League, which will no doubt boost their chances of breaking into the top six, or even potentially the top four come next May.

Wolves bid goodbye to their longest serving player Matt Doherty last month, as the Republic of Ireland wing-back joined Tottenham for £15m. Doherty's departure will come as a huge blow to Nuno Espirito Santo as the defender was a pivotal part of his dynamic style of play, always looking to get forward on the overlap and join the attack.

Indeed, a move for the 28-year-old - who turned out over 300 times for Wolves in League One, the Championship and the Premier League combined - was a long time coming due to his performances in recent seasons.

The Molineux outfit have also sold winger Helder Costa to Premier League newbies Leeds United (£15m) after the 26-year-old spent last season on loan at Elland Road, while goalkeeper Will Norris has joined Burnley on a free.

In terms of arrivals, Wolves have made a statement by smashing their transfer record to sign yet another Portuguese national, as highly-rated 18-year-old striker Fabio Silva joins the club from Porto for £35m; further bolstering Nuno Espirito Santo's options in the final third. Brazilian left-back Fernando Marcal also makes the switch to WV1 from Lyon, penning a two-year deal with Wolves after a £1.8m fee was agreed between the two clubs on Sunday. 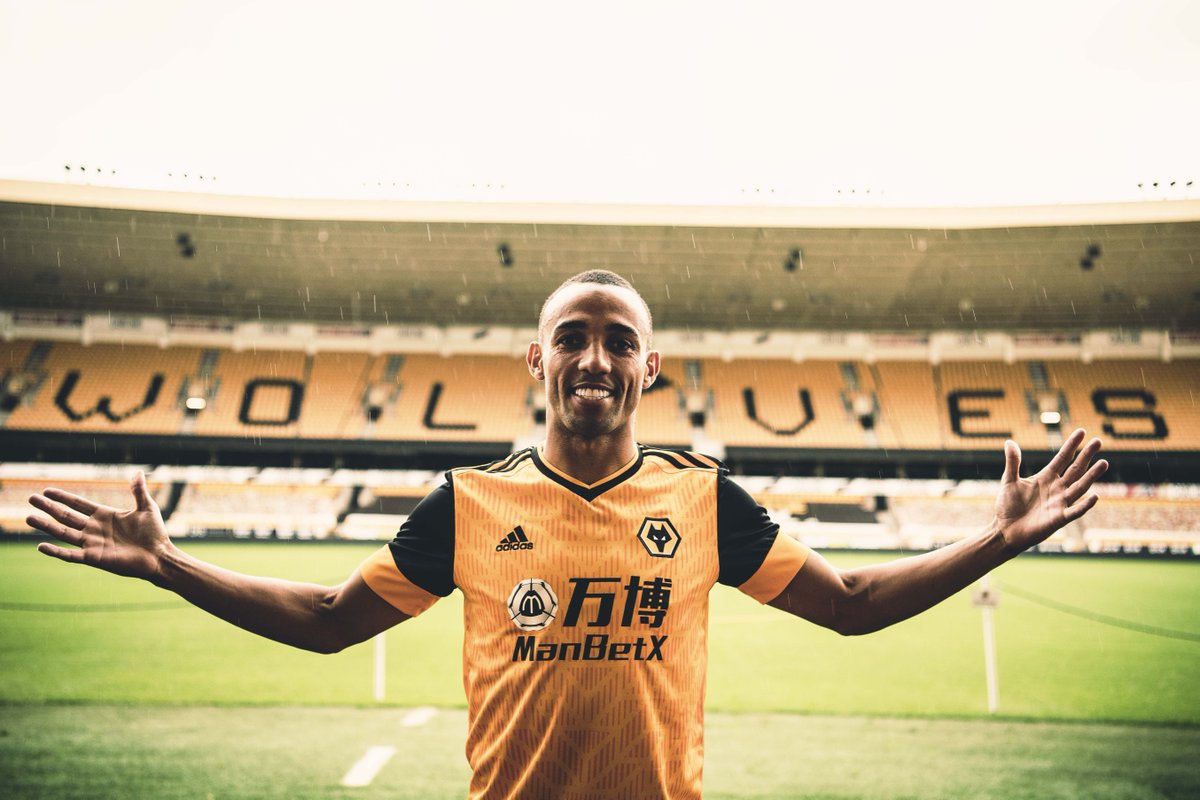 As touched on above, a top six finish has to be the aim for Wolves this season as they look to better their points tally from 2019-20. The bookmakers feel confident in their chances of doing so too, giving them an implied chance of 33% to achieve such a feat with their odds of 2/1.

Last season's leading marksman and one of the top-flight's most proven strikers, Raul Jimenez, is currently a 33/1 fancy in the Premier League top scorer betting market.

Jimenez to fire Wolves to a European finish?

Having missed out on Europa League football by a whisper last term, Wolves will be determined to break back into the top six this season.

After enjoying such a run in the 2019-20 Europa League, the West Midlands club will be desperate to book out their Thursday (or potentially even Tuesday & Wednesday) evenings in 2021-22, and the one man who can fire them towards such a finish is their leading goal-getter Raul Jimenez.

Last season the Mexican hitman found the back of the net an impressive 27 times in all competitions, making him one of Europe's deadliest front men. With fatigue not set to play anywhere near as much of a factor for Jimenez and his teammates this season I am expecting him to better his goals total this time out, in turn massively helping Wolves in their quest for a top six finish.

Paddy Power have priced that special up at 16/1 for us, which can be backed by clicking the price in the block below.