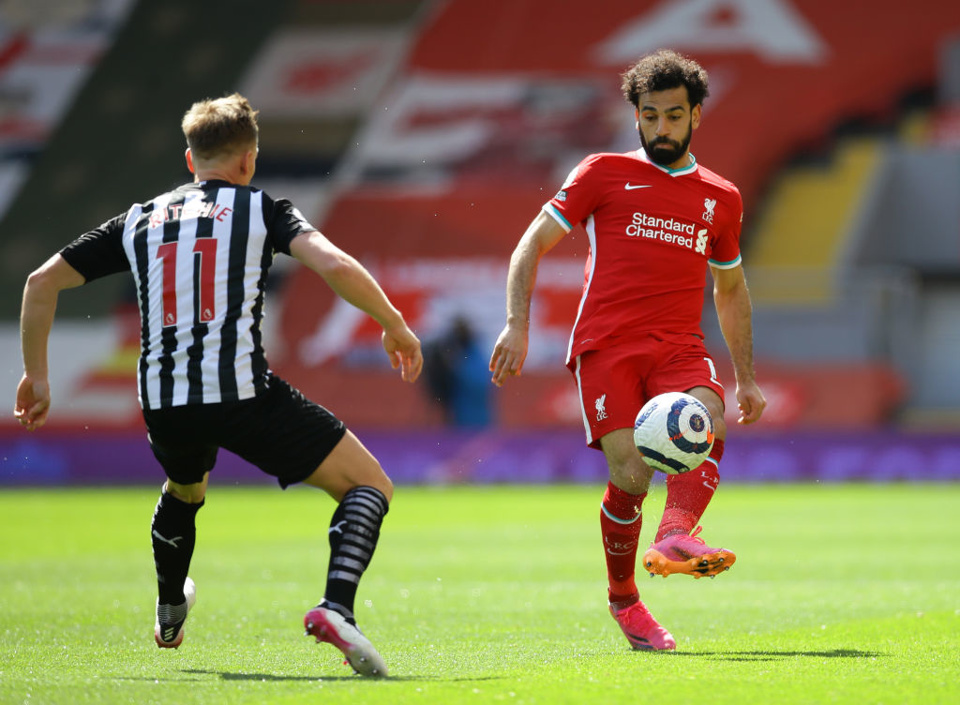 The games are coming thick and fast as December has arrived and the football festive schedule is upon us. After all 20 Premier League sides were in action during midweek courtesy of Amazon Prime Video, we look ahead to the weekend roll call for the English top flight fixtures.

Both teams were in action on Wednesday, to mixed results. Liverpool delivered an emphatic 4-1 win over rivals Everton in the Merseyside derby, while Wolves were held to a goalless draw against Burnley.

That result for the Reds means that there is now only two points separating Chelsea at the top of the table and Jurgen's men in third place. Now we've got a title race!

Looking ahead to Saturday's clash at Molineux, we've scoured the various betting markets to pull out some areas that could lead to some profitable punting.

This man needs no introduction. As you know, Mohamed Salah is in sensational form this season, with the Egyptian well on track to surpass previous campaigns in terms of his output for Liverpool. The current top goalscorer is also the existing assists leader in the top flight and I fancy him to continue his streak in this department vs Wolves.

Salah has created the third highest number of chances in the PL this term, while averaging 1.6 chances created per 90 minutes for his club. Compare this to last season and he's already bettered his total of five without any signs of letting up.

Couple this with the fact that the forward has provided an assist in five of his last seven games and the 29-year-old looks a decent price at 2/1 with Paddy Power to add to his league tally of eight for the 2021/22 campaign on Saturday.

Free scoring Liverpool might make this one seem uncertain but the stats and history do suggest this won't be such a high scoring affair. Against Jurgen Klopp's Reds, all but one of the eight matches involving the Wanderers have resulted in three or fewer goals being scored between both sides.

The foundation of Wolves' success over the last few years has been built on a strong defensive record and that's been no different this season under Bruno Lage. They've only conceded 12 goals in 14 PL matches so far with only Man City and Chelsea letting in fewer goals than them.

When it comes to both teams receiving a card, this bet has landed in each of Wolves' last seven top flight matches. It also occurred in both of the pair's meetings in the Premier League last season.

As for HT/FT, Liverpool having been leading at the break and gone on to win in nine of the 14 league matches they've played this season.