Who’s in line for the Premier League’s Golden Boot award this season? 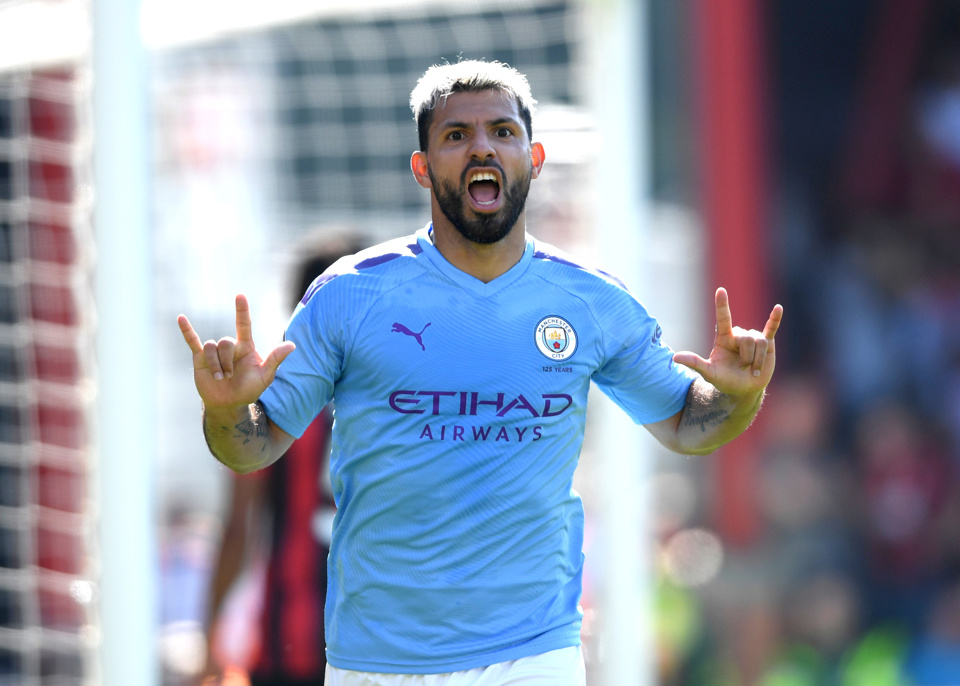 Liverpool are pretty good, aren’t they? Too good, perhaps. We don’t really know. The Reds continue to destroy everything in their path at an alarmingly consistent rate and this weekend they were at it again, thumping Southampton 4-0 at Anfield. Credit does have to be awarded to Ralph Hasenhuttl’s resurgent outfit, who prodded and probed Liverpool’s back-line for much of the first-half and could have easily taken something from the game on another day. Ultimately, though, the hosts were just too strong and, most importantly, typically clinical in front of goal.

Former Saint Alex Oxlade-Chamberlain put his side ahead in the early stages of the second-half, before captain Jordan Henderson doubled their advantage 15 minutes later with a well taken finish which sailed past Alex McCarthy into the roof of the net. After that, the floodgates opened and a brace from Mohamed Salah rounded off a fantastic second-half performance from Liverpool, extending their lead at the top of the summit to an eye-watering 22 points. If it wasn’t before, it is now extremely safe to say that Jurgen Klopp’s men have won the Premier League for the first time in 30 years. It is thoroughly deserved.

Whether or not that will be the limit of Liverpool’s success this season still remains to be seen, with the Reds still in with a huge chance of winning both the FA Cup and Champions League. On a more personal note, though, one of the club’s most important players - Mohamed Salah - could now quite feasibly scoop the Premier League’s coveted Golden Boot award for the third time in the last three years. Just a few weeks ago, this award looked to be out of reach, but a recent upturn in form from the Egyptian winger has seen him move to within just three goals of the division’s current top-scorer, Jamie Vardy.

The Foxes striker was on a glorious run before Christmas, but has since faltered and has now failed to find the net in his previous five appearances. Vardy is still second-favourite to finish the campaign as the Premier League’s most prolific marksman, priced at odds of 11/4 with William Hill. However, with Manchester City’s Sergio Aguero now hot on his heels - just a goal behind him with 16 - it looks as though he will be knocked off his perch in the coming weeks. Aguero is now favourite to win the Golden Boot award this season - just like he did back in 2014-15 - priced as short as 7/4 with bet365.

Then there is Salah, three goals behind Vardy but just two behind Aguero in third spot, bang in form with a home fixture against bottom side Norwich approaching in a fortnight’s time. This is where the value could lie, with the 27-year-old priced favourably at odds of 11/2 to clinch top-flight’s Golden Boot award with Betway. Liverpool’s upcoming fixtures have the potential to yield Salah a bucket load of goals. Alongside the visit of Norwich, the Merseysiders also face West Ham, Watford, Bournemouth, Everton, Crystal Palace, Aston Villa, Brighton and Burnley from now until the end of April.

Elsewhere, Arsenal’s Pierre-Emerick Aubameyang is priced at 12/1 (bet365) to repeat his exploits from last season and win the Golden Boot award. The Gunners hitman is on 14 goals as things stand but is now playing in a less-centralised position under manager Mikel Areta, so to accommodate Alexandre Lacazette in the lone striker role up-front. This will no doubt dent his chances of keeping up with the rest of the current candidates. Indeed, if Arteta does adopt a different approach and reverts back to playing Aubamayang through the middle - undoubtedly his most effective position - he could be right back in the mix, making an outside punt at 12/1 a potentially lucrative bet.

Southampton’s Danny Ings is also still in with a shout of winning the 2019-20 Golden Boot award this term. The 27-year-old is within touching distance of the current pacesetters having rifled home 14 league goals this time out and, although he has been quiet in recent outings (failing to score in his last three league games), there is every chance that he will return to scoring ways against the likes of Burnley, Aston Villa, West Ham, Newcastle and Norwich in the forthcoming two months. You can get odds of 20/1 (Unibet) for Ings to finish as the Premier League’s top dog this season; we’ve certainly seen worse bets..