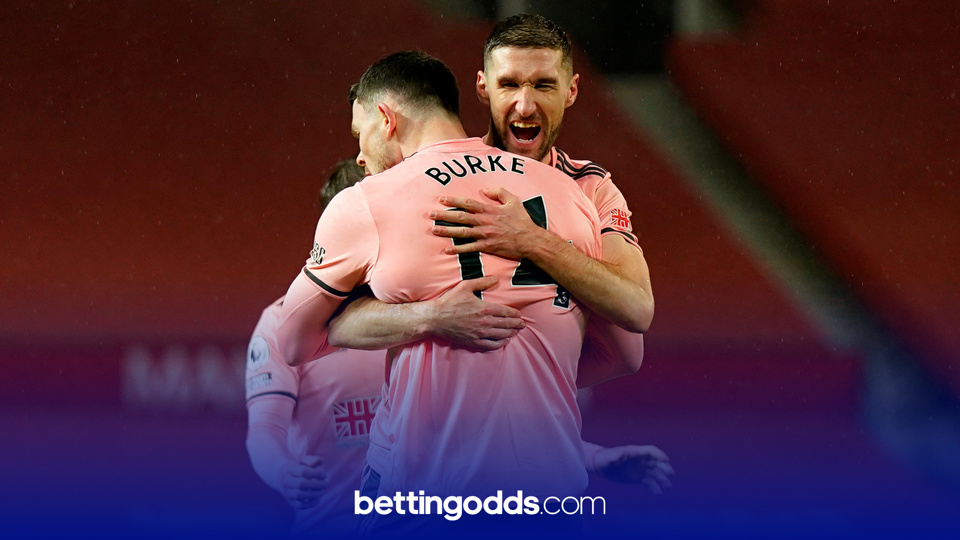 This season just gets crazier

Sheffield United pulled off one of the shocks of the season last night, beating Manchester United 2-1 at Old Trafford thanks to goals from Kean Bryan and Oliver Burke.

It was only the second win the Blades have picked up this season, and sees the gap between themselves and safety shorten to 10 points. Chris Wilder's side have been really underwhelming this term, shipping 32 goals whilst scoring just 10 at the other end prior to last night's clash in Manchester.

United, by contrast, had enjoyed a sensational campaign and could have regained their position at the top of the table with a win, but now remain second behind rivals Manchester City who lead the way by a single point with a game in hand.

Few would have given the Blades a chance in the build up to last night's encounter. The visitors had not won away from home all season, with their solitary victory coming against fellow strugglers Newcastle - who had a man sent off early on - at Bramall Lane earlier this month.

The hosts, meanwhile, had not lost at home since the start of November, so unsurprisingly they were made the 1/4 favourites before kick-off; Sheffield United were 11/1 for the win.

But where does last night's astonishing victory rank in terms of big-priced upsets this season? Below, we've listed the top-five.