When does the 2020-21 season start across Europe's major leagues? 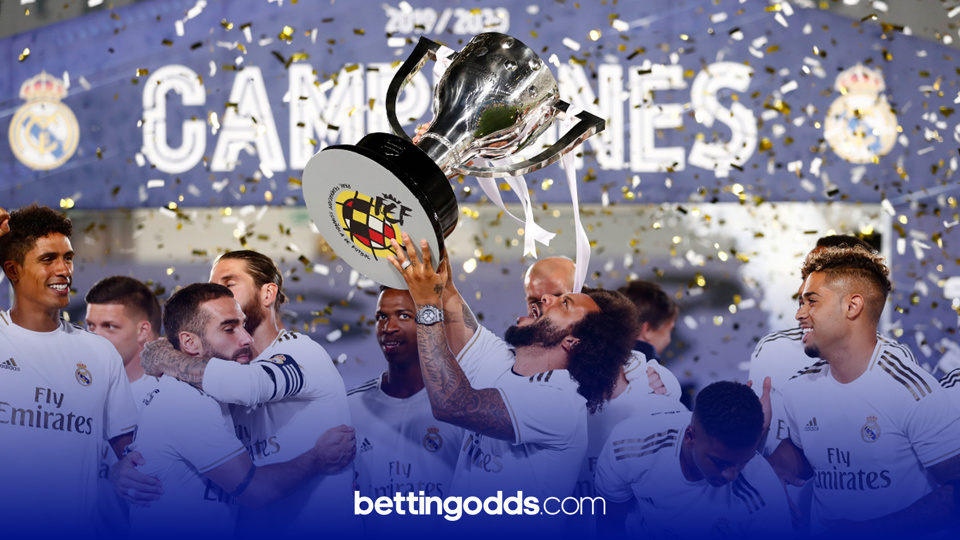 With Saturday’s FA Cup final bringing down the curtain on domestic football in England’s top-flight, all that is left to complete this season is the Champions and Europa League.

Manchester City, Chelsea, Manchester United and Wolves still have commitments in Europe throughout August, but aside from that the rest of the country’s elite can now enjoy a well-earned rest until September 12, when the Premier League is scheduled to return for the 2020-21 campaign.

The top-flight is likely to start without fans in attendance, as the government continues to monitor the situation surrounding Covid-19, with it looking probable that we will not see full crowds in stadiums until the start of 2021.

Indeed, this will most likely be the situation worldwide until the reintroduction of fans is deemed completely safe.

Staying in England but away from the Premier League, the Championship play-off final takes place this Tuesday, with an all-west London affair between Fulham & Brentford determining which side will be joining Leeds and West Brom in the Premier League next season.

After Tuesday’s showdown at Wembley, the Championship will take a short break and return on September 12 - just like the Premier League - while League’s One and Two are scheduled to kick-off on the same date.

La Liga restarted a week before the Premier League did back in June and finished on July 19, with Real Madrid winning the division ahead of rivals Barcelona for the first time since 2016-17.

Leganes, Real Mallorca and Espanyol were relegated to the Segunda Division, while Huesca and Cadiz were promoted to the first-tier and will be joined by the winner of the play-offs, which has been postponed due to a number of players testing positive for Covid-19.

Just like the English leagues, the 2020-21 La Liga campaign is scheduled to start on September 12 and will run through to May 23, 2021. The outright odds for next season are yet to be released by the bookmakers.

The Bundesliga was the first professional division to return after the lay-off, restarting in mid-May, and finished at the end of June with Bayern Munich yet again storming to the title for the ninth season in a row.

Although the German top-flight finished the earliest, it is actually set to start after England and Spain on September 18, allowing most clubs a two-and-a-half month recuperation period.

Bayern Munich, Bayer Leverkusen, Wolfsburg and Eintracht Frankfurt are all still competing in Europe, however, so will have a much quicker turnaround depending on how far they go in their respective competitions.

Unsurprisingly, Bayern are solid 1/6-favourites to win the division next season, while Borussia Dortmund currently stand at 9/2 second-favourites, and RB Leipzig are huge 20/1 shots for the title.

The Italian top-flight was the last domestic league to finish this weekend, and a start date for the 2020-21 Serie A season is yet to be confirmed.

Juventus won their ninth straight title by a single point, edging runners-up Inter Milan to the Serie A trophy and the Turin outfit are still eyeing up the Champions League, with a huge match against Lyon this weekend standing between themselves and a spot in the quarter-finals of the competition.

Although nothing has been officially confirmed, it seems likely that Serie A will follow in the footsteps of the Premier League and La Liga by restarting on September 12. Odds are yet to be released.

Ligue 1 was the only one of Europe’s ‘major’ leagues to be completely abandoned in April, with Paris Saint-Germain crowned as champions and both Amiens and Toulouse relegated to Ligue 2.

The French top-flight is scheduled to start back up again this month, on August 22. PSG are strong 1/33-favourites to clinch top-spot once more, while Marseille currently stand as second-favourites, priced up at 20/1 with Paddy Power and Betfair, and Lyon follow up in the outright winner market at 33/1 with William Hill.