David Wagner is no longer in the running to become the next West Brom manager.

The former Huddersfield boss has instead ventured off to Switzerland where he's taken charge of BSC Young Boys in a surprise turn of events.

The shock news comes after it was revealed that West Brom’s Chinese owner Guochuan Lai had decided against a move for former frontrunner Chris Wilder. 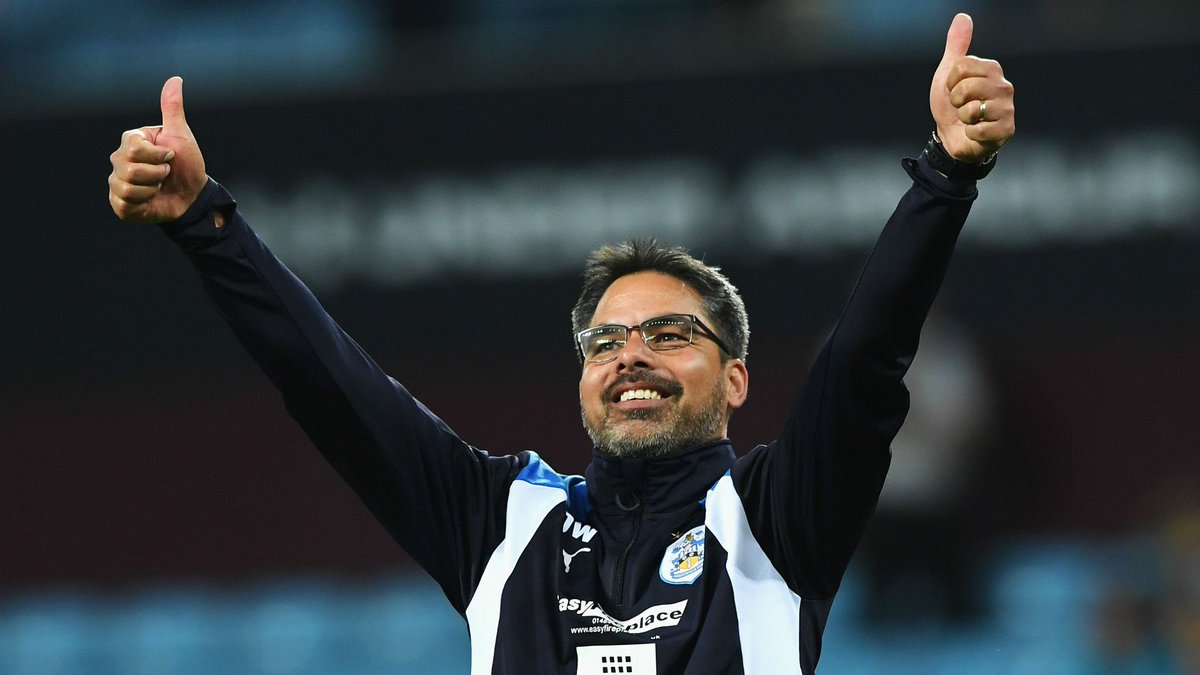 BREAKING: David Wagner has been appointed the new manager of BSC Young Boys.

Wagner looked to be on the cusp of bagging the Baggies job, but in a surprise turn of events he's ventured off to Switzerland!🇨🇭

Michael Appleton, the joint new 6/4 favourite, is inevitably once again being linked with a return to the club he’s played for, coached, acted as an assistant manager, and even had a stint as caretaker.

It goes without saying that his current club, Lincoln City, will be determined to hold onto his services, with Appleton signing a new four-year deal back in February.

Alex Neil was hotly linked with the job two years ago, but this time he’s out-of-work and can also be backed at 6/4 to return to the touchline with the Midlands side.

Neil left Preston in March after four years in the Championship, while he previously led Norwich into the Premier League, and Hamilton into the Scottish equivalent.

Football Insider is reporting that the Baggies have made contact with their former captain Derek McInnes, who has been looking for a way back into management following an eight-year tenure in charge of Aberdeen, which came to an end in March.

Swansea's Steve Cooper and Frank Lampard continue to be linked with multiple vacancies, including Crystal Palace, and are both reportedly on West Brom’s radar.

It may prove to be difficult to lure Lampard back down into the Championship, and if Cooper does decide to make a switch it’s likely to be for a club already in the Premier League.

Elsewhere, Coventry City’s Mark Robins is hovering in the mix at 14/1.

Scroll below for the full odds...

Croatia vs. Brazil Betting Tips: Back Tite's side to rack up the shots in quarter-final clash