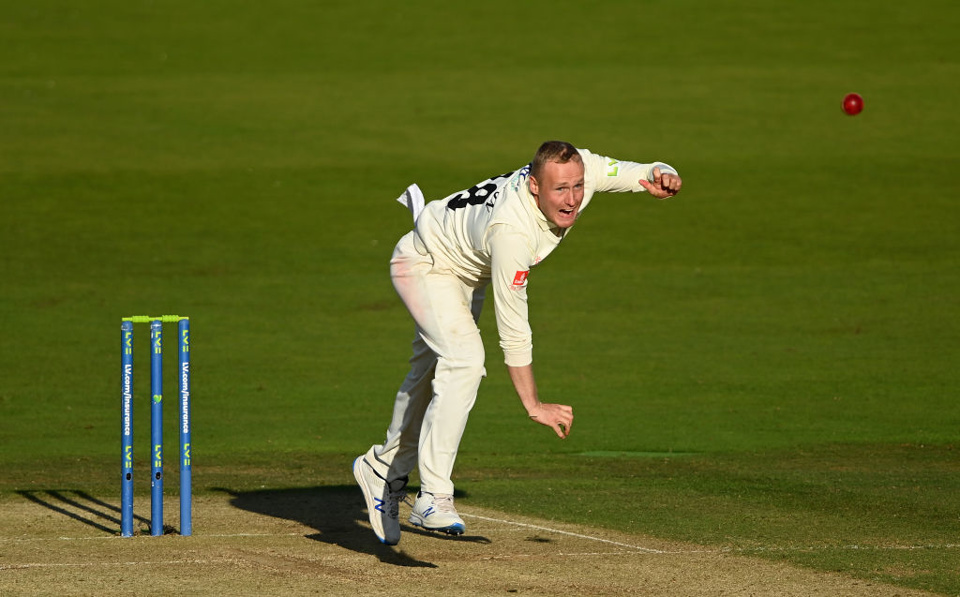 On to Grenada for the 3rd and final test in what's been an attritional series to say the least. Both sides have had spells of success in the 10 days of cricket played so far but neither side has been able to get over the line. We've asked our wizard of the willow Adam Roberts to preview this one and pick out his best bets for you to mull over.

Ok let's look at the positives. After a winter where England failed miserably, particularly with the bat, that area has been strong throughout this series (barring an early collapse to 48-4 in Antigua). Crawley, Root, Bairstow, Stokes, Foakes and Lawrence have all shone with the bat and if they can get an opener alongside Crawley, then the batting could be secure for a number of years.

The bowling however, has been devoid of ideas on some absolute roads of batting tracks. With the series ending injury to paceman Mark Wood and the niggling spasm with Ollie Robinson (who should return here), its been left to Craig Overton, Chris Woakes and Matt Fisher to toil in the baking heat against a resolute West Indies batting line up. Saqib Mahmood was a rare shining light in the 2nd test with four wickets and he will surely be retained here in Grenada.

One man who can't be accused of a lack of effort was Jack Leach who bowled over 90 overs in the second test. He bowled accurately and with control but he can't rag it on these pitches. One man who can turn it on any track is Lancashire leg spinner Matt Parkinson who moves it prodigiously. The 25-year-old Bolton lad has been on the fringes of the England set up for two years now, but surely this will be his chance to win his first cap. After all Joe Root admitted in his post match interview: he has to learn to be braver.

The West Indies have named an unchanged squad for the test on the Spice Isle and while they might not match up to England in ability, they certainly do in terms of fight. Captain Kraigg Brathwaite has lead from the front and was an absolute wall in the 2nd test; batting for over 15 hours and facing 673 balls (more than any West Indies batter in history) in the match, whilst compiling 216 runs. Without him you would imagine England would have got that elusive victory. In Grenada, will they take the plunge on Parky and potentially the key to finally open the door to a first series win in the Caribbean for 18 years?

First selection up is for both sides to score over 300 runs in the first innings. This has landed in the first two tests and I expect it to land here. The bat is far superior to the ball in this series and I don't see any reason for that to change in Grenada. England look to have a settled line up finally and are churning out runs. With Brathwaite at the helm, I would be confident of West Indies passing 300 first innings runs too.

Speaking of Braithwaite. Paddy Power have boosted the price on the skipper to lead the West indies in 1st innings runs all the way out to 10/3. The 29-year-old Barbadian has scored 4706 runs at an average of 34 in his career but his figures over the last few years have been above that. He averages 42.5 in the first innings of a test and is in serious nick scoring 160,56,55,276,72 and 97 in his last eight matches in all competitions.

My last pick is on the Magic Man Matty Parkinson to be England's top 1st Innings wicket taker. Doubts persist about Parkinson's ability at the top level. He has no wrong un to speak of, bowls slower than any other first class spinner, yet he simply makes things happen with the ball. He spins his leg spinner more sharply than anyone since the late, great Shane Warne (see below video) and is improving year on year. Parky averages 23 in first class cricket with best bowling of 7/126.

If he plays it's likely he will bowl the majority of the overs with Jack Leach and will bowl a lot of balls that will trouble the batters (alongside some dross). I'm happy to take a chance on the 9/2 at Unibet. He's 7/2 and lower everywhere else.

England vs. South Africa Second Test Odds as BettingOdds.com provide their Betting Preview for the match at Old…

England vs. South Africa First Test Odds as BettingOdds.com preview the match at Lord's and offer up their best…